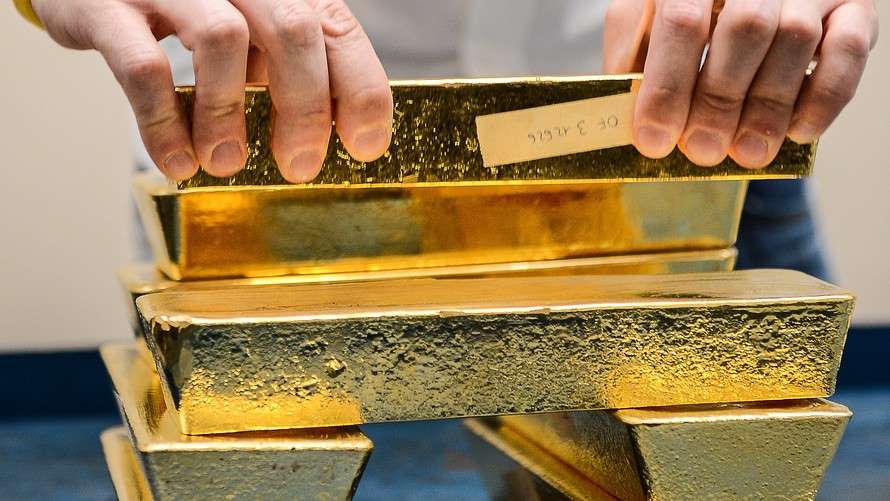 Gold futures on Tuesday finished at their highest settlement since September 2011, with the metal’s climb back above the $1,800-an-ounce coming amid rising cases of coronavirus and doubts about the health of the global economy. 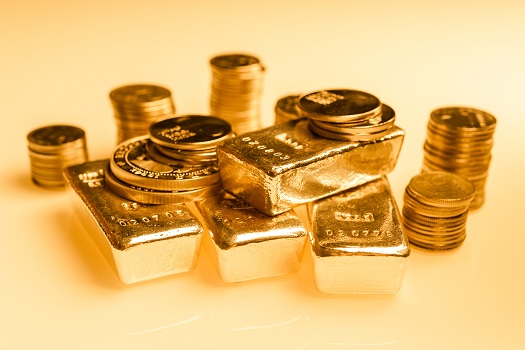 “There is no doubt that traders are pouring money in gold [exchange-traded funds] for the gold demand has strengthened due to virus concerns,” wrote Naeem Aslam, chief market analyst at AvaTrade, in a Tuesday report.

In June, gold-backed ETFs recorded their seventh consecutive month of global positive flows, adding 104 metric tons, which is equivalent to $5.6 billion, or 2.7% of assets under management, according to a report from the World Gold Council issued Tuesday. For the first half of the year, global net inflows reached $39.5 billion—topping the previous annual inflow record from 2016. 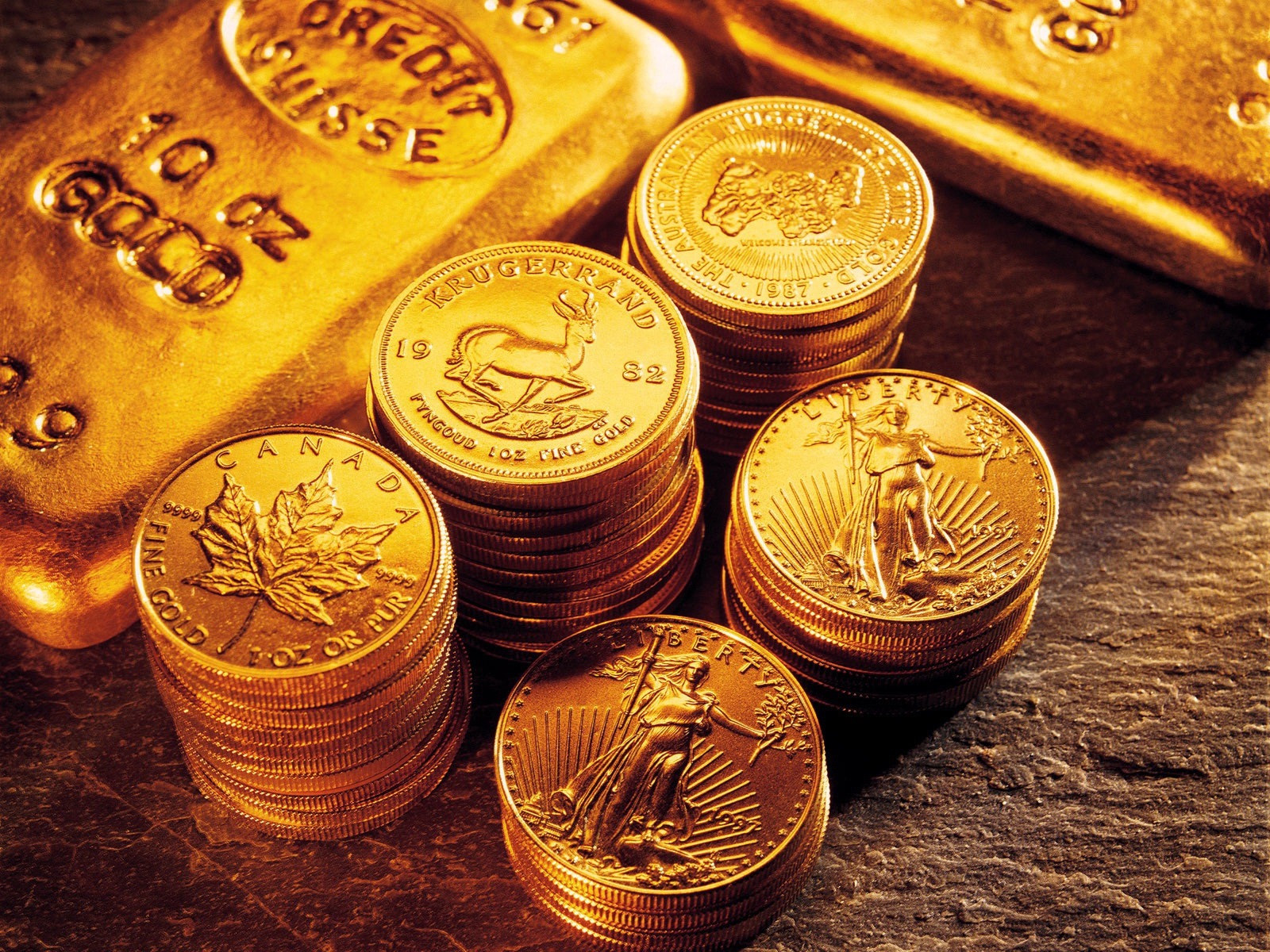 “Gold ETF investment demand shattered numerous records this year as investors sought safety from the economic turmoil created by COVID-19,” said Juan Carlos Artigas, head of research at the World Gold Council, in a statement. “To put it in context, inflows in the first half of 2020 significantly exceeded multidecade record levels of net gold purchased by central banks in 2018 and 2019.”

“Falling interest rates around the globe, and the weaker dollar are keeping the rally alive for the gold price,” Aslam wrote.

The U.S. dollar on Tuesday was up 0.1% at 96.83 after earlier falling to an intraday low of 96.60, as measured by the ICE U.S. dollar index (DXY) a gauge of the buck against a half-dozen currencies. Moves in the greenback can influence gold because prices for the metal are traded in dollars.

The 10-year Treasury note yield (BX:TMUBMUSD10Y) has been kept in a range at around 0.70%, with such relatively low rates also stoking appetite for bullion which doesn’t bear a coupon.