As stock markets roar back from the coronavirus-led rout, advisers to the world’s wealthy are urging them to hold more gold, questioning the strength of the rally and the long-term impact of global central banks’ cash splurge. 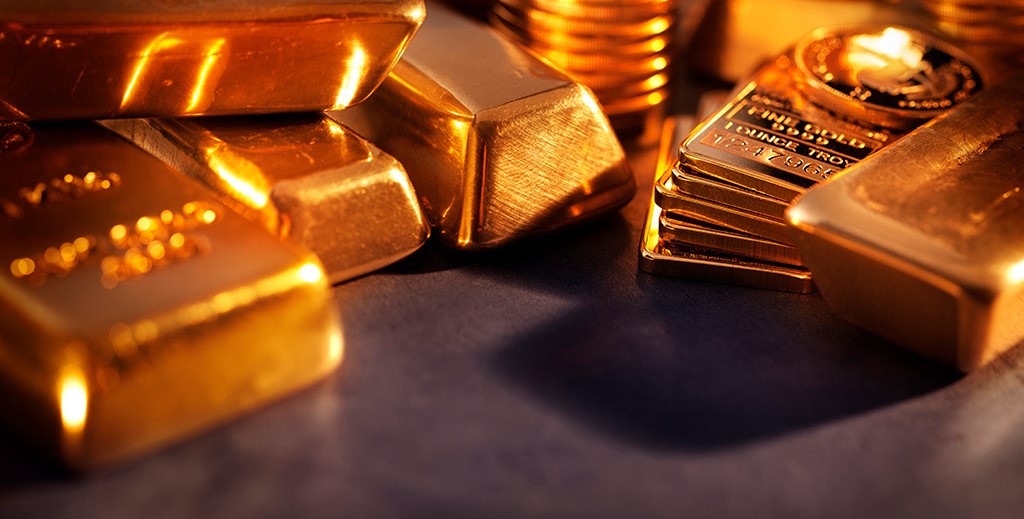 Before the COVID-19 pandemic, most private banks recommended their clients hold none or just a tiny amount of gold.

Now some are channeling up to 10% of their clients’ portfolios into the yellow metal as the massive central bank stimulus reduces bond yields - making non-yielding gold more attractive - and raises the risk of inflation that would devalue other assets and currencies.

While gold prices have already risen 14% since the start of the year to $1,730 an ounce, many private bankers bet that gold - a hedge for both inflation and deflation - has further to run.

“Our view is that the weight of monetary supply, expansion, is going to ultimately be debasing to the dollar, and the Fed commitments, which (are) anchoring real rates, make the case for gold pretty sturdy,” said Lisa Shalett, Chief Investment Officer, Wealth Management at Morgan Stanley (MS.N).

Nine private banks spoken to by Reuters, which collectively oversee around $6 trillion in assets for the world’s ultra-rich, said they had advised clients to increase their allocation to gold. Of them, four provided forecasts and all saw prices ending the year higher than they are now.

Gold could hit $1,800 by year-end in its base-case scenario 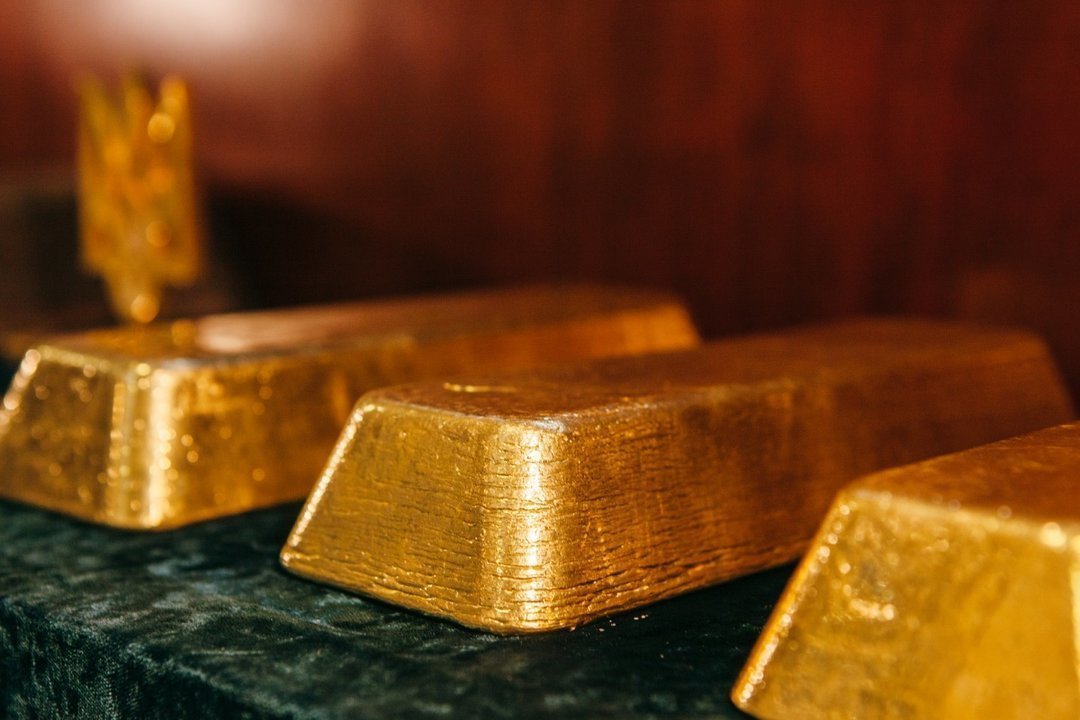 UBS (UBSG.S), the world’s biggest wealth manager, said gold could hit $1,800 by year-end in its base-case scenario, driven by ultra-low interest rates and investors seeking gold to hedge their portfolios, or even touch a record high of $2,000 in the event of a second wave of novel coronavirus infections.

“With the recent equity rally, people have become more nervous. People are actively seeking out portfolio hedges that might perform well in a range of scenarios,” said Kiran Ganesh from UBS’s chief investment office.

Morgan Stanley added a 5% position to commodities including gold in all its models at the end of March.

While the bank was unlikely to advise a position above 10% in commodities like gold, Shalett said it could get there, especially if inflation picks up materially.

The boost in demand could be a self-fulfilling prophecy for the metal’s price, as any shift in allocation from bond and equity markets, estimated at up to a combined $200 trillion, has a much larger impact on the smaller gold market, estimated at less than $5 trillion. 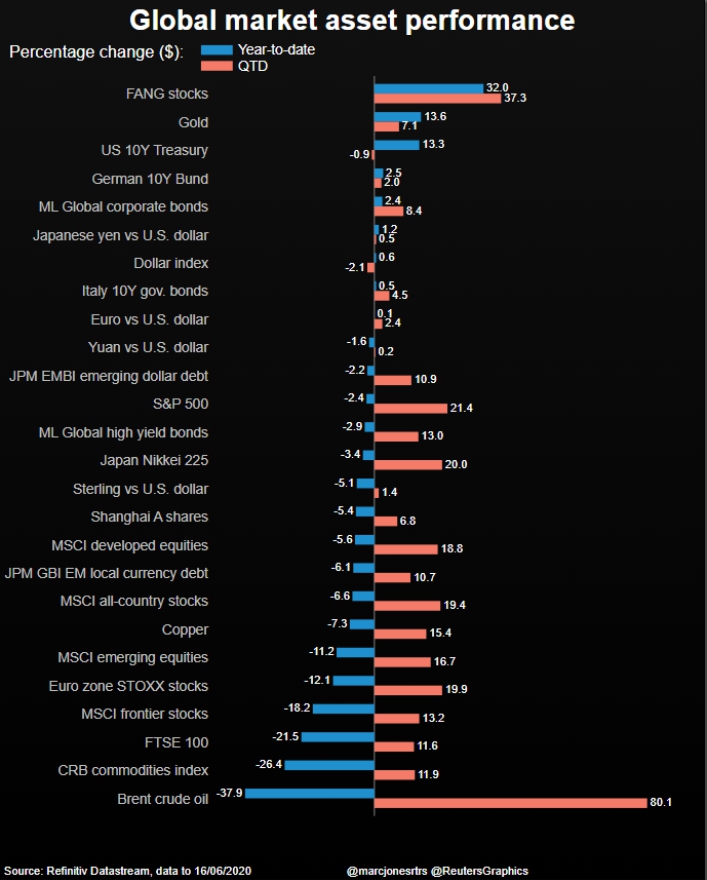 While queries about gold have increased, very few clients had demanded a wholesale move into gold - something they would have been advised against - the bankers said, adding older clients tended to be the most concerned about inflation risks.

“That cohort is very concerned about wealth preservation. And in many ways they have a longer historic lens than some of our other clients, so they do worry about inflation,” Morgan Stanley’s Shalett said.

John LaForge, head of real asset strategy at Wells Fargo Investment Institute, said from two calls a week on gold last year, he is now at two calls a day, spiking to 10 calls when the metal has a good day. 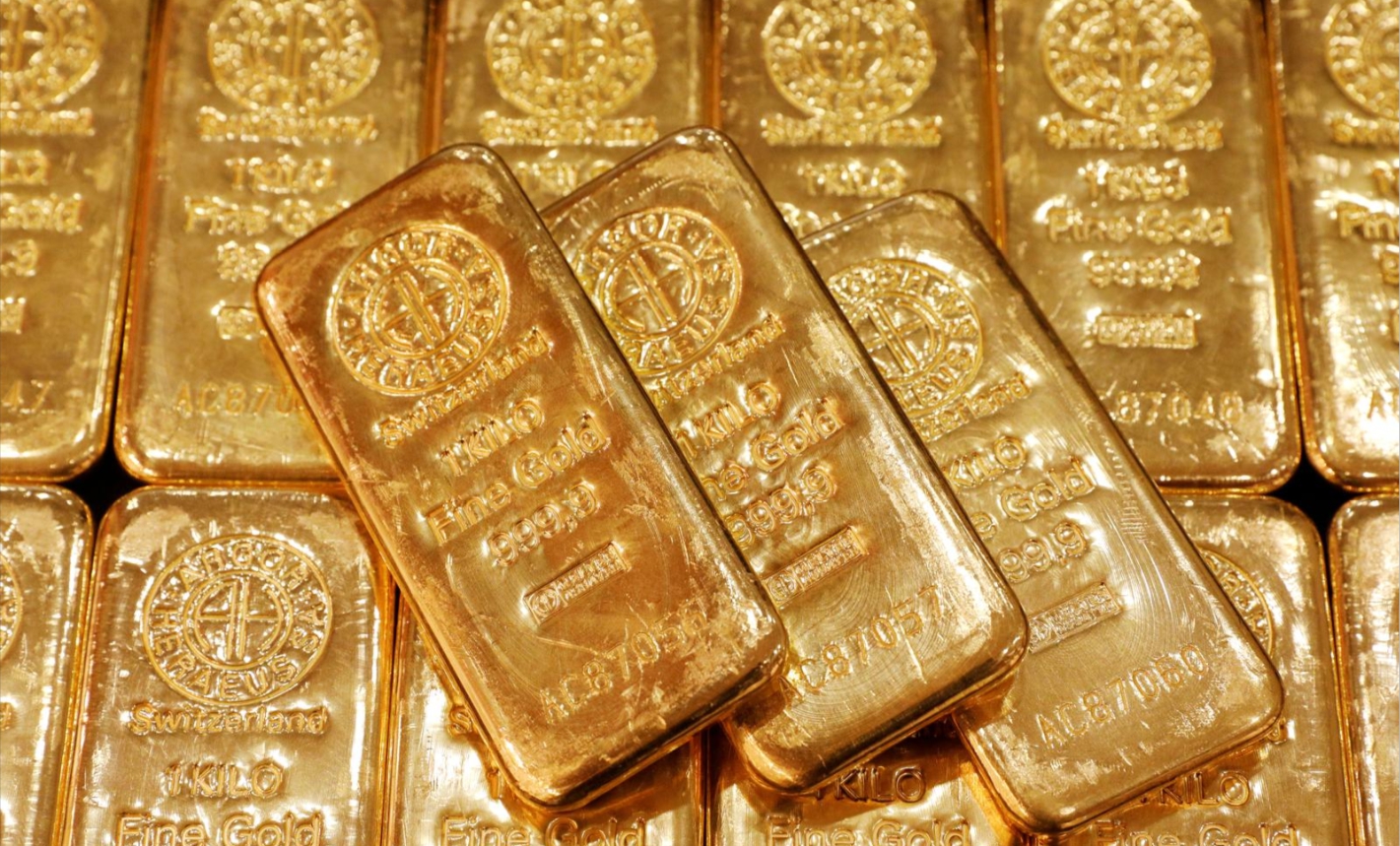 “I’m now getting as many questions on gold as I do on oil, which says a lot from my perspective. Most people are interested in renewables and oil and so on, and gold was often considered a relic,” Forge said.

Despite the fact that holding gold pays no income, Oliver Gregson, head of the United Kingdom and Ireland at JPMorgan Private Bank said inquiries had gone up as clients increasingly viewed it as “a port in a storm”. He forecast a $1,750 year-end price target.

For those looking to hedge their bets with a shift to gold, the choices can be split into four: gold mining companies, index funds which represent shares in real gold or track the price of gold, derivatives such as options and futures, and gold itself, in the form of bars or coins.

Most of the larger banks offer a gold bar storage service and eight of those questioned by Reuters said they had seen an uptick in demand, particularly in locations such as Switzerland and Singapore.

Andre Portelli, co-head of investments at Barclays Private Bank, said while some clients had begun adding physical gold in early 2020 as COVID-19 spread, the trend had continued.

“A supply disruption of physical gold in March and April due to the closure of major gold bar manufacturers and lack of international shipping capacity fuelled also additional client interest.”