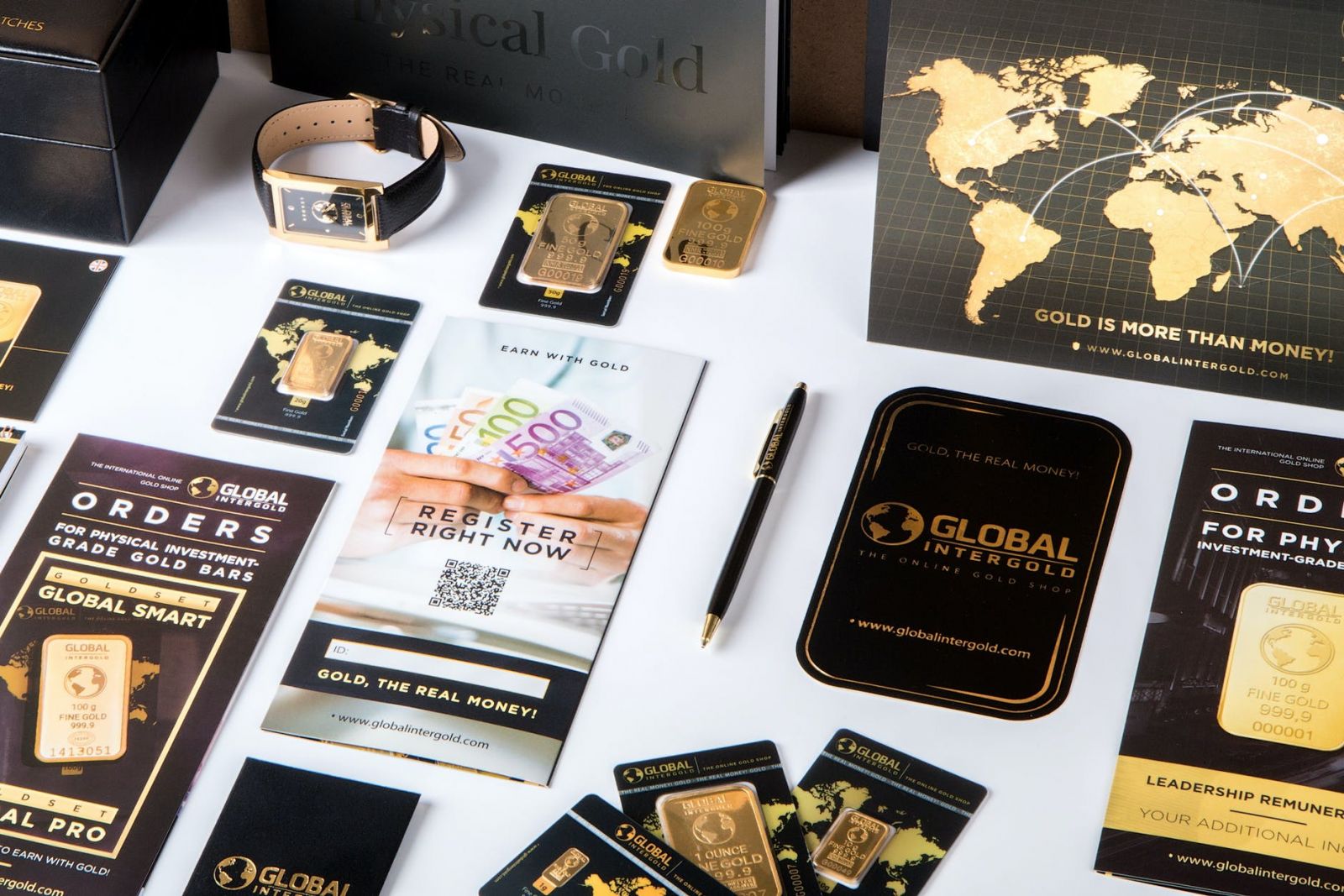 Production by one of the world’s top buyers of the precious metal is expected to increase 16% to 44 tons this year, Hasan Yucel, the head of Turkey’s Gold Miners Association, said in an interview.

Legislation introduced in 2017 gives the central bank the right of first refusal to purchase gold mined in the country at prevailing market prices. The value of its gold reserves surged to an all-time high in the week through Aug. 7, only to drop 5% a week later, the biggest decline in five months. That effectively mirrored the moves in market prices over the same period.

“The central bank has always been our only buyer since the legislation was changed,” Yucel said, predicting that the trend is unlikely to change this year.

The value of the central bank’s stockpiles have surged even as it ran down foreign-exchange reserves to an almost 15-year low to support its weakening currency. 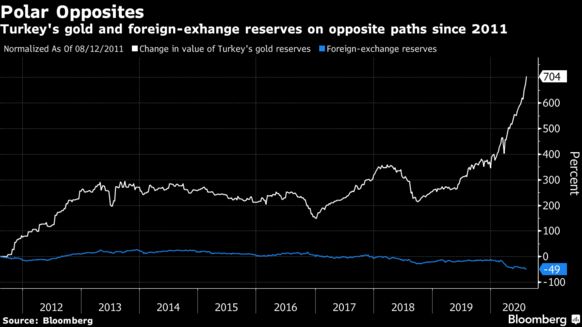 Turks are big consumers of the commodity, which is used as a traditional gift for events ranging from weddings to circumcision ceremonies 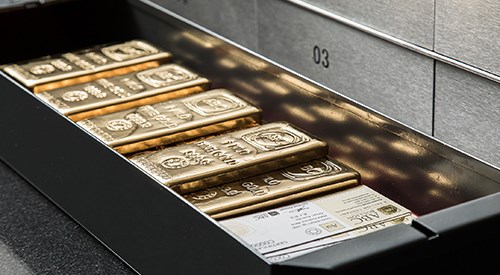 It’s typically also used by merchants inside Istanbul’s Grand Bazaar, one of the world’s oldest covered markets, to pay rent.

That’s helped keep local demand at about 160 tons for the past 25 years, and consumers are expected to buy at least 150 tons, Yucel said. The country’s gold import bill was $7.2 billion in 2019 for 160 tons, the association said Monday. Imports amounted to 137 tons in the first seven months of the year, it said.

The central bank, based in Ankara, had 583 tons of gold reserves at the end of June, up from 413 tons at end-2019, according to the World Gold Council. While it’s still far behind top holders like the U.S. or Germany, the Turkish regulator has been the biggest bullion buyer so far this year, adding about 170 tons to its stockpile. In terms of consumer demand, Turkey is the fifth largest.

A spokesman for the central bank declined to comment on its purchasing strategy. 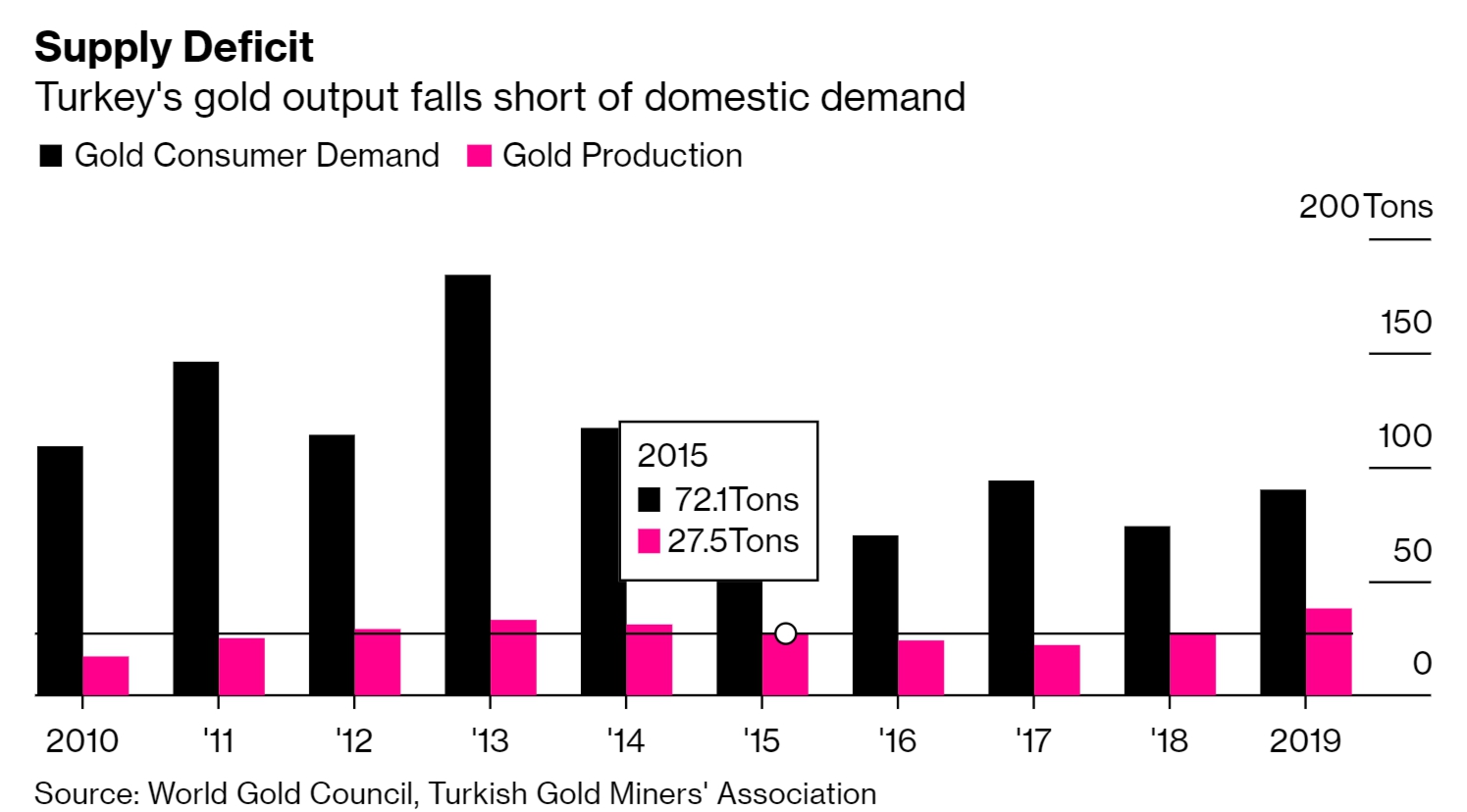 The jump in gold prices has boosted appetite among local investors to produce the metal, even though local consumer demand has cooled as a result, said Yucel, who is also the chief executive officer of Nurol Holding AS’s gold-mining unit, Tumad Madencilik AS 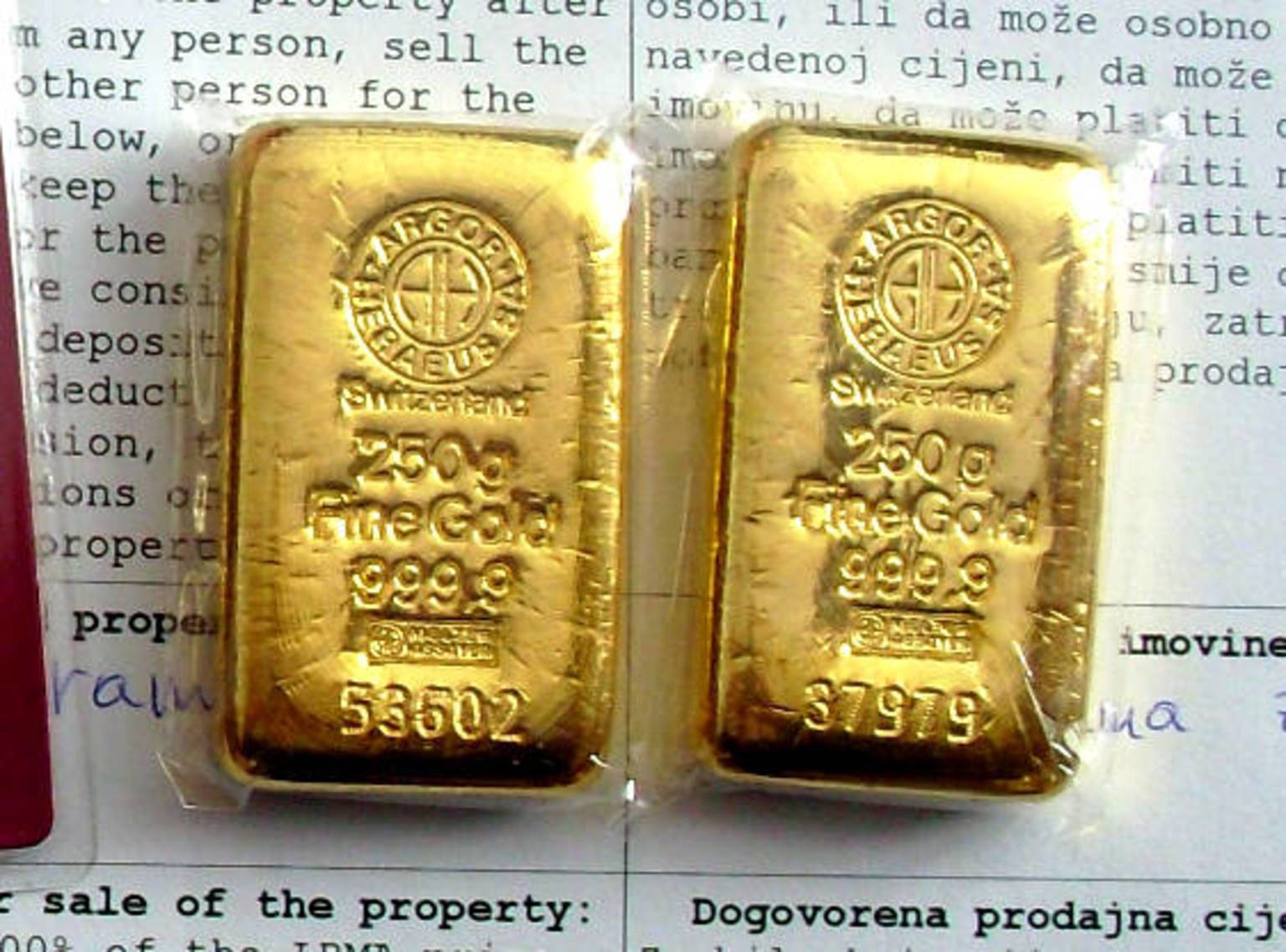 Turkey’s recoverable gold reserves of 1,500 tons is a bigger resource for the country than the natural-gas discovery in the Black Sea announced by President Recep Tayyip Erdogan on Friday, he said.

“The value-add that the country will have from gold is much bigger than the natural-gas find, making it clear the need for more government support in gold production,” Yucel said.

The industry has attracted $6 billion of investment in exploration in the past three decades, he said.

Alamos Gold Inc. of Canada, Nurol, Guris Holding AS and Calik Holding AS plan to invest at least $100 million each in western Turkey’s Canakkale and Balikesir regions, or in Artvin province, in the northeastern tip of the country bordering Georgia, Yucel said.