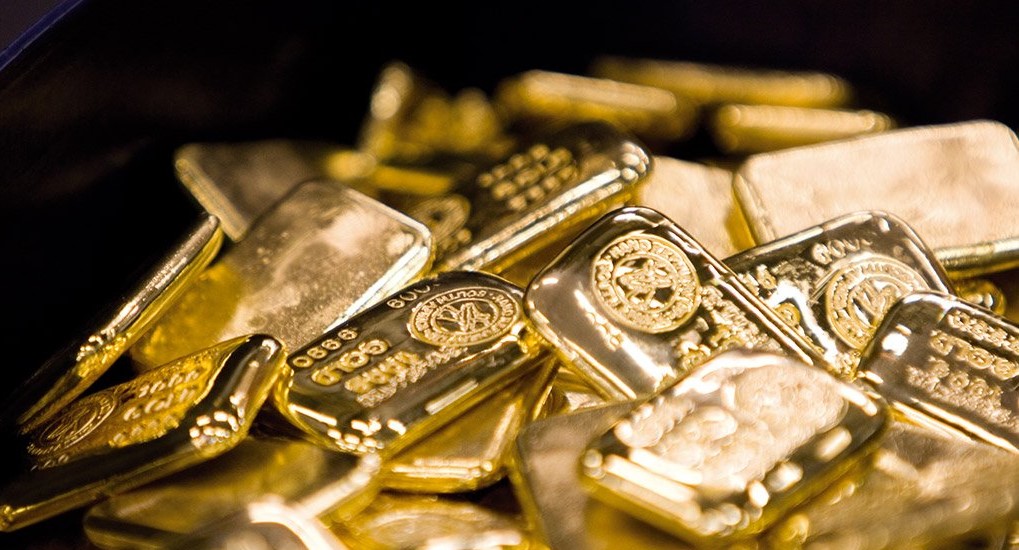 A Swiss hedge fund plans to offer investments denominated in gold and silver to protect clients against the risk that record coronavirus stimulus spending will push down currency values.

EDL Capital, started by former Moore Capital Management portfolio manager Edouard de Langlade, will begin offering the two share classes in its macro hedge fund starting Aug. 1, Jannik Wenger, the firm’s head of investor relations, said in an emailed statement. The move will give investors an alternative to currencies such as the dollar and euro, and provide exposure to the precious metals. 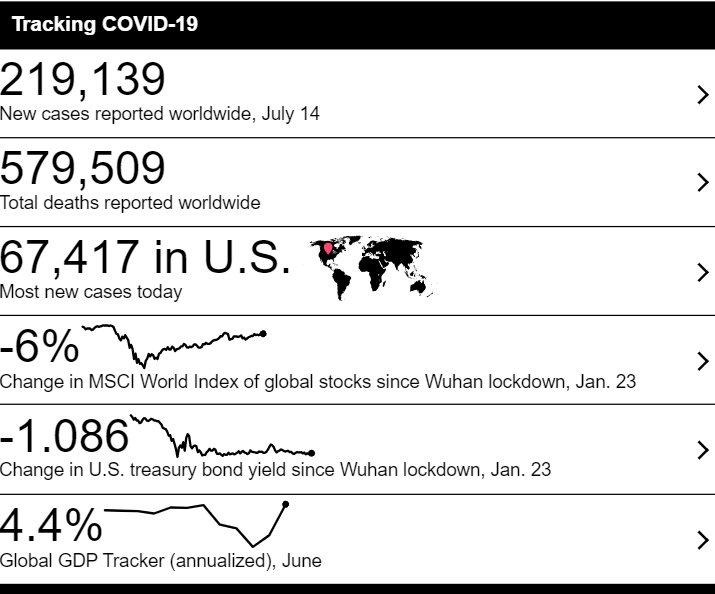 Gold has drawn the attention of some of the world’s most prominent investors, who are sounding the alarm about the threat that inflation driven by the rapid expansion of central bank balance sheets could reduce currency values and drive up demand for hard assets such as precious metals.

Diego Parrilla, who heads the $450 million Quadriga Igneo fund, says gold could rise as high as $5,000 an ounce in the next three to five years, from the current price of about $1,800.

Governments and central banks around the world have announced unprecedented fiscal and monetary stimulus packages to fight an economic downturn sparked by the Covid-19 pandemic, with more spending expected in the future.

“This raises concerns over rapidly rising inflation -- potentially even hyperinflation -- and currency debasement,” Wenger said. “With the two new precious metals share classes, we want to offer investors a way to protect themselves against such scenarios.” 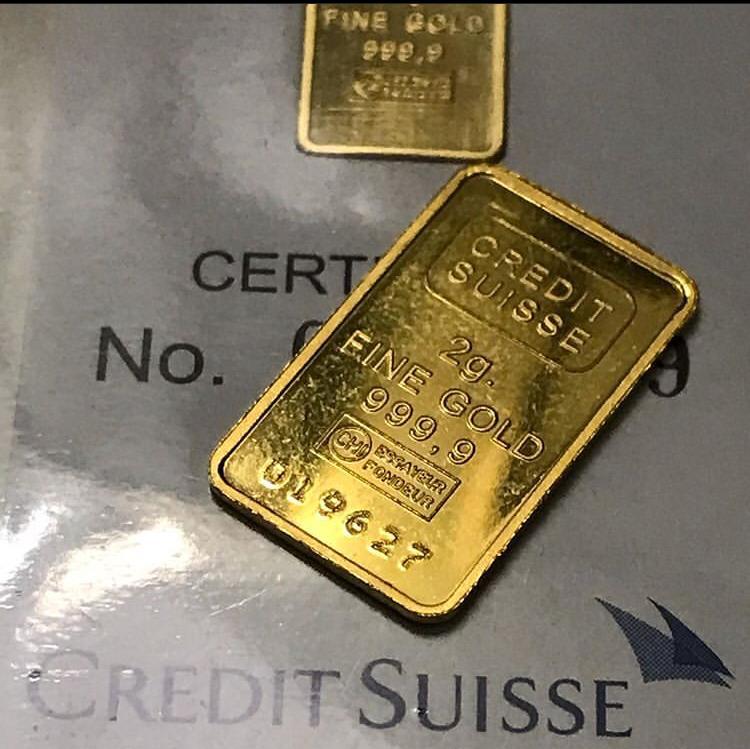 This is not the first time hedge funds have offered such investments. After the 2008 financial crisis, when central banks began stimulating economies and cutting interest rates, firms including Paulson & Co. established gold-denominated share classes.

De Langlade started the EDL Global Opportunities Fund in 2015 and currently manages about $250 million. The fund based in Pfaeffikon, Switzerland, gained 4.4% in the first half of this year. De Langlade previously managed as much as $1.3 billion for Louis Bacon’s New York-based Moore Capital.