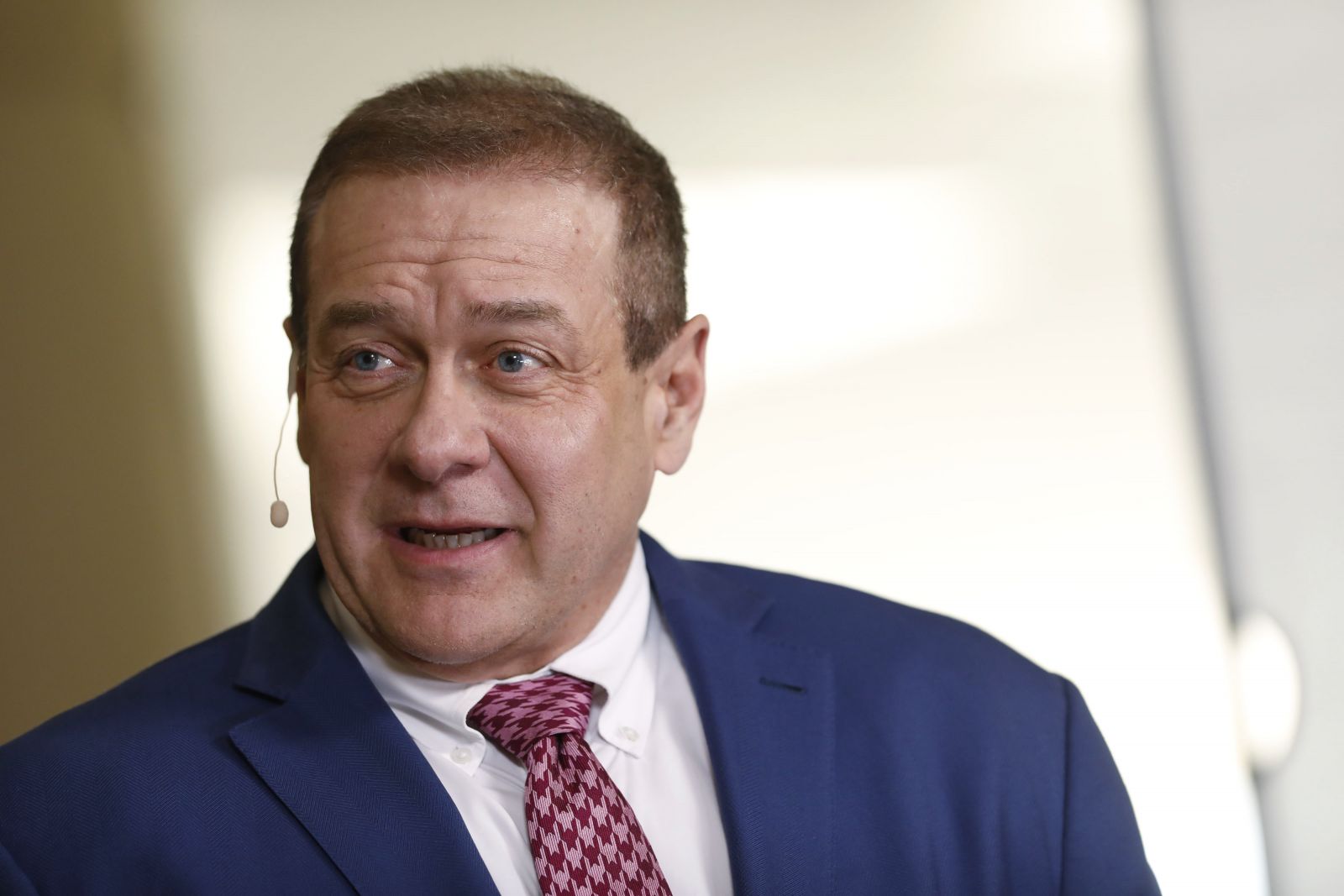 Scott Minerd, the chief investment officer of Guggenheim Investments, thinks investing in gold could help offset any concern about the status of the U.S. dollar as a global reserve currency as the Federal Reserve plots its next moves to respond to a global economic downturn.

“There are no signs the world is questioning the value of the U.S. dollar, but it is clear that it has been slowly losing market share as the world’s reserve currency,” he wrote in a note on Monday. The Fed’s need to finance the government deficit may contribute to that tendency, he said.

“The accumulation of gold as a reserve asset historically has been seen as a responsible policy response in periods of crisis,” Minerd wrote “This may very well become the policy option of choice in the future.”

Minerd sees numerous challenges for the Federal Reserve, including a budget deficit set to exceed $3 trillion this year and the resulting need to make large-scale asset purchases to keep credit available at attractive rates. 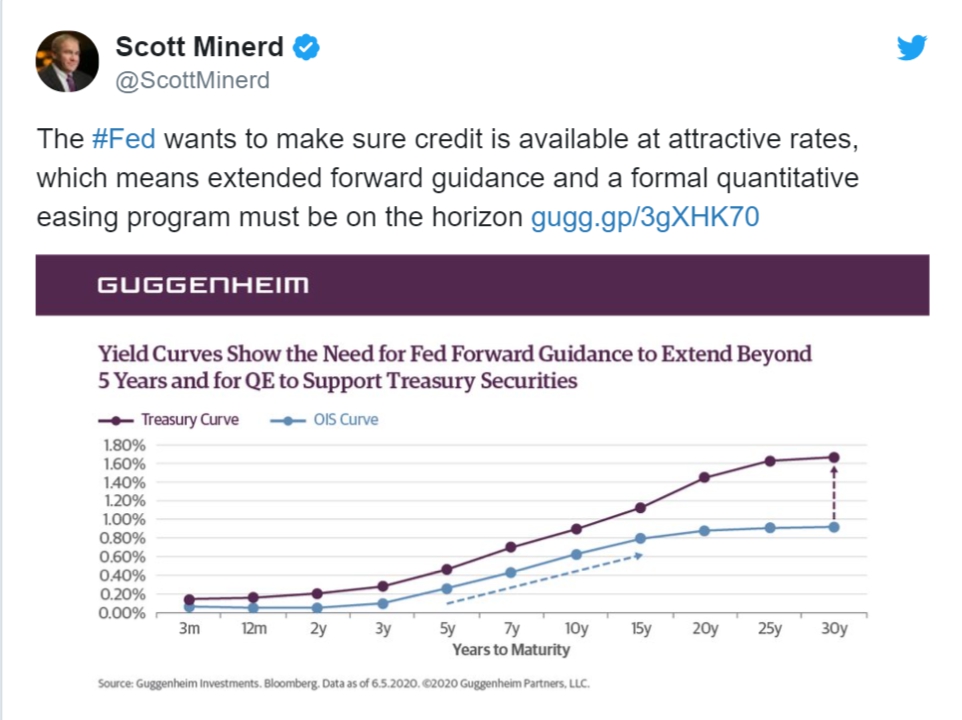 “Given the government’s financing needs, I expect that the next QE program will be larger than any previous rounds of QE in terms of monthly purchases,” Minerd said. The current pace of Fed purchases isn’t enough to absorb the expected Treasury bond issuance, he said, adding “it will likely take at least $2 trillion in asset purchases per year just to fund the Treasury.”