They say if you spread out all the gold ever mined from the Earth in all of history, it would only cover a football field 18 inches deep 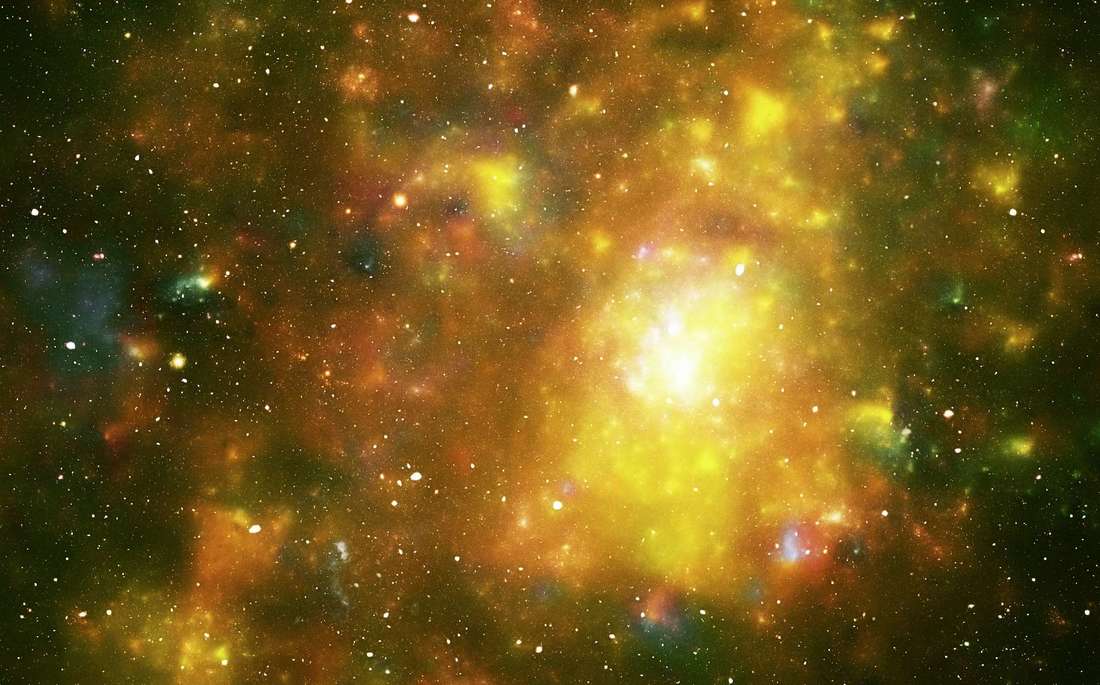 Now when you wrap you mind around that image, it doesn't seem like very much, especially when you digest the fact that the solar system is literally brimming with gold but scientists can't quite figure out where all this hard-to-make metal is being created.

The yellow-hued precious element is thought to have been first deposited here on our planet by storms of interstellar dust and asteroids billions of years ago. The majority of this gold has been discovered deep in Earth's crust, and it's the earliest-recorded metal ever mined and used by humans, dating back to its use in ancient Egyptian jewelry circa the year 3,000 B.C.

Although relatively scarce and difficult to unearth here on our Big Blue Marble, gold is apparently abundant in the general universe 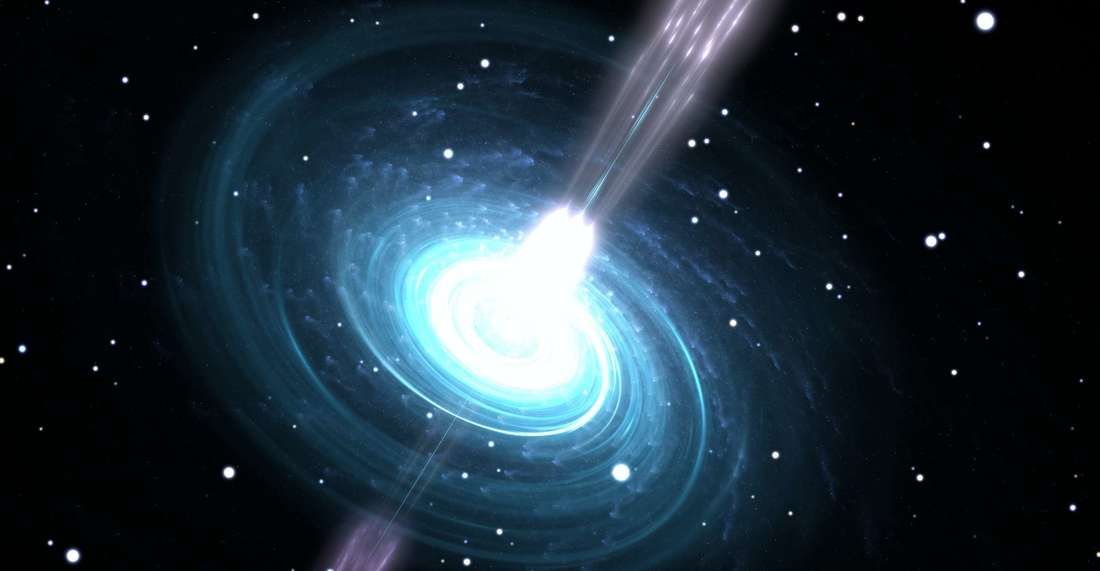 The intense alchemy required to make the lustrous element, with its unique recipe of 79 protons and 118 neutrons binding together in a violent act of nuclear fusion to form a single atomic nucleus, makes its widespread occurrence a puzzling affair.

Those rare actions of cosmic transformation can't account for the proliferation of gold on Earth and out in heavens. But the question of exactly where does the valuable metal originate is something that has researchers scratching their collective heads. Even a new paper published Sept. 15 in The Astrophysical Journal, which includes the common hypothesis that it comes from collisions between neutron stars, can't support the facts of gold's major presence.

Besides epic star crashes and magneto-rotational supernovas severe enough to tear a star inside out, evidence of another golden source remains an enigma.

"Regular supernovas can't explain the universe's gold because stars massive enough to fuse gold before they die -- which are rare -- become black holes when they explode," said Chiaki Kobayashi, an astrophysicist at the U.K.'s University of Hertfordshire and lead author of the new study. "And, in a regular supernova, that gold gets sucked into the black hole."

Kobayashi and her team plugged in numerous models for their research, and concluded that even adding up all these types of epic stellar events doesn't quite explain Earth's glittering stash of gold 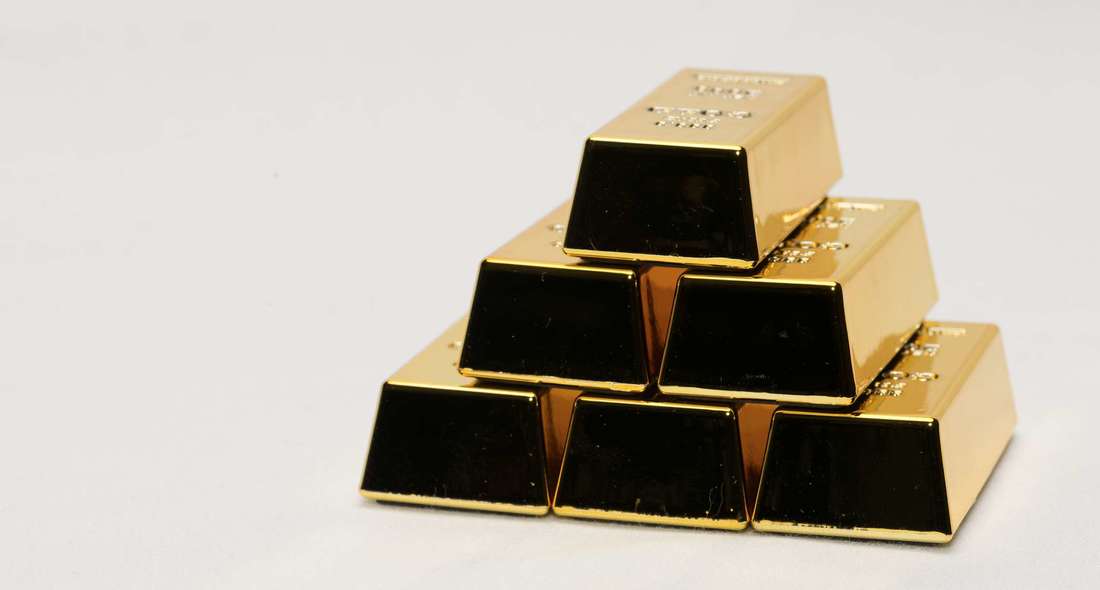 "There's two stages to this question," she explained. "Number one is: neutron star mergers are not enough. Number two: Even with the second source, we still can't explain the observed amount of gold."

Neutron star collisions do spew out a storm of gold, but those encounters are exceedingly rare and it's highly unlikely that our solar system's pile of the enticing metal came out of those radical rendezvous alone.

"This paper is not the first to suggest that neutron star collisions are insufficient to explain the abundance of gold," Ian Roederer, an astrophysicist at the University of Michigan who tracks down traces of rare elements in remote stars, told Live Science.

However, according to Roederer, this new study has covered more bases than any other on the same subject and injected advanced modeling to construct a complex analysis of how new chemicals are formed and enter the galaxy.

"The paper contains references to 341 other publications, which is about three times as many references as typical papers in The Astrophysical Journal these days," Roederer added. "Pulling all that data together in a useful way amounts to a Herculean effort. Something out there that scientists don't know about must be making gold."