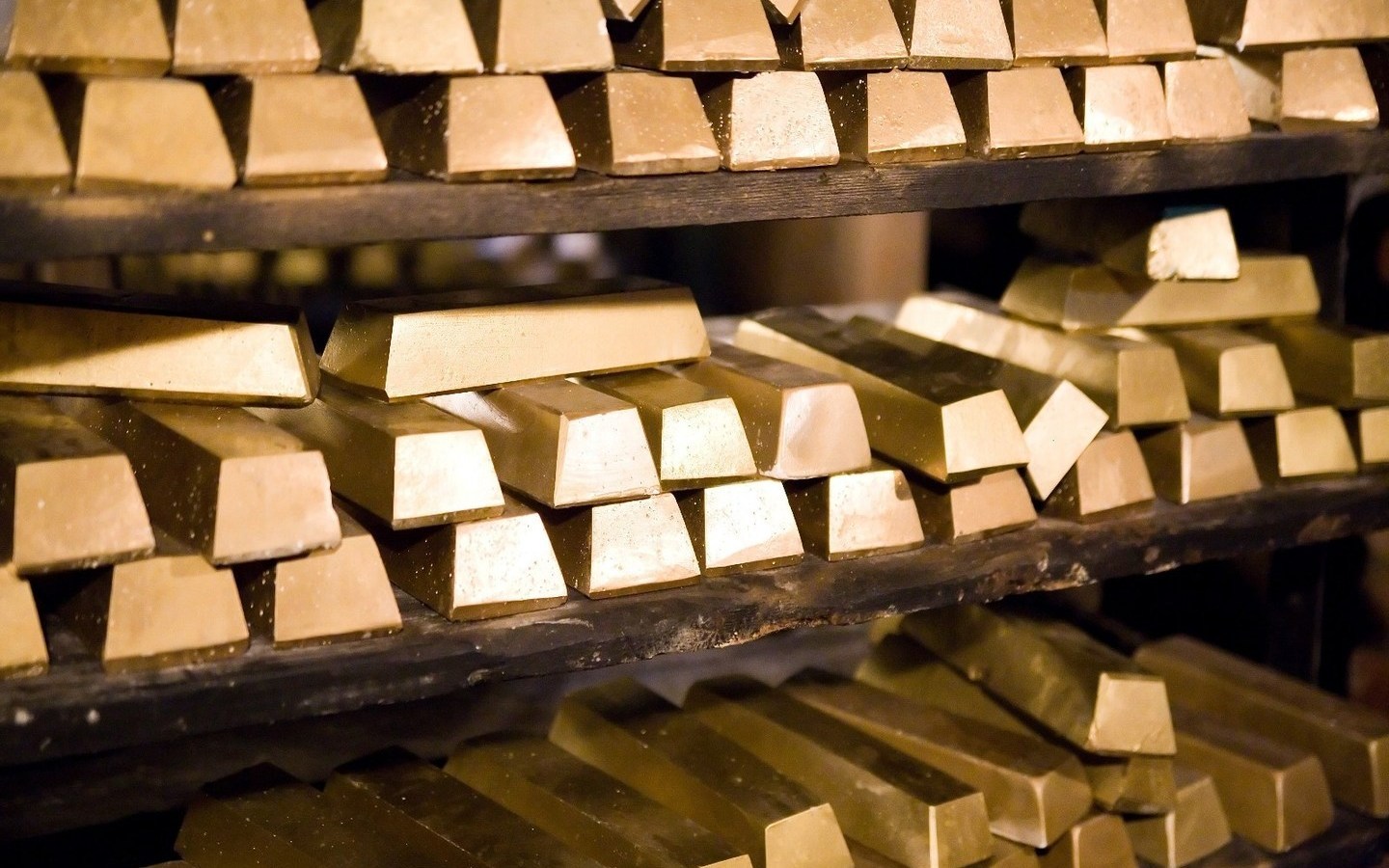 Bullish factors building in the gold market are set to see prices take out the record set in 2011, according to Citigroup Inc.

The metal is benefiting from loose monetary policy, low real yields, record inflows into exchange-traded funds and increased asset allocation, the bank’s analysts including Ed Morse wrote in a report. Gold is expected to climb to an all-time high in the next six-to-nine months, and there’s a 30% probability it’ll top $2,000 an ounce in the next three-to-five months.

“Nominal gold prices have already posted fresh records in every other G-10 and major emerging market currency this year,” the analysts said. “It is only a matter of time for fresh” highs in U.S. dollars, they said, adding that demand for a store of wealth should also lift silver, which touched a three-year high in New York on Monday. 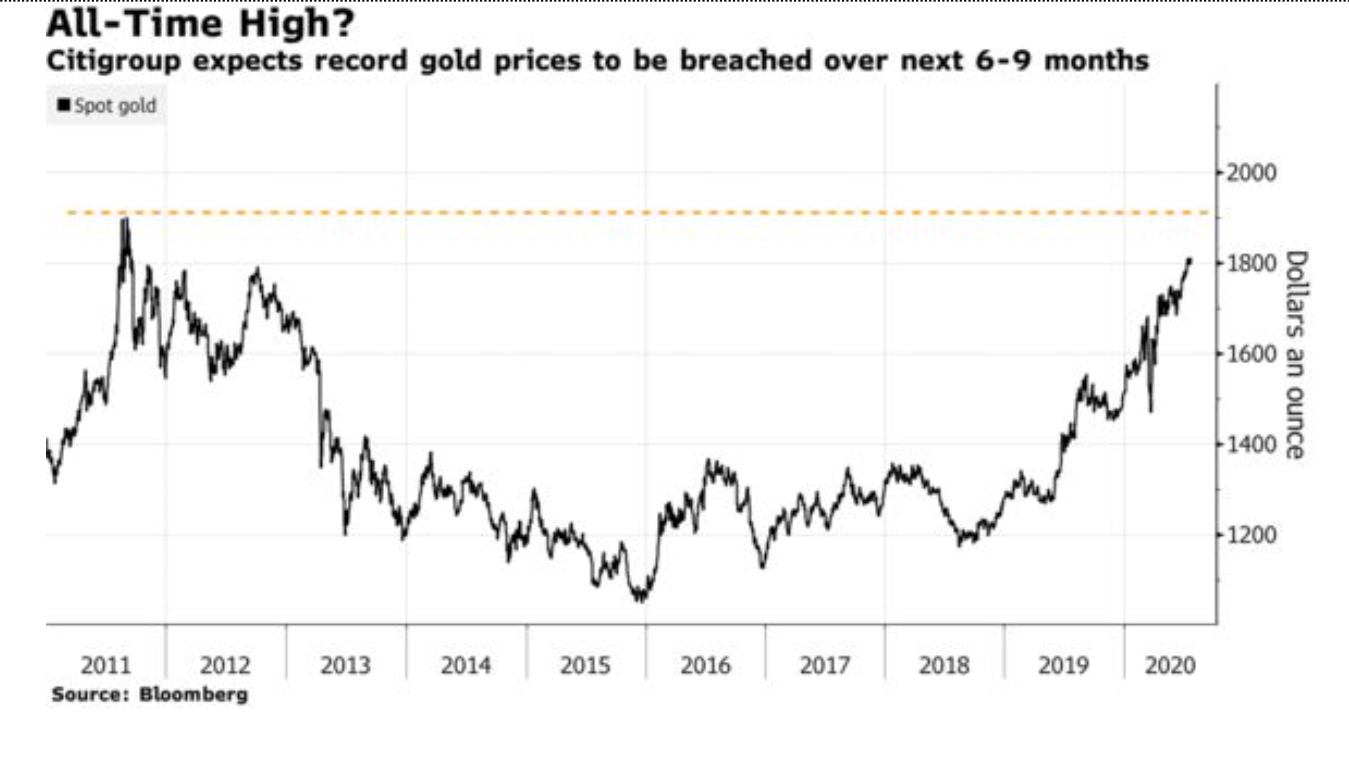 Gold will either test or top its long-standing record

Citigroup is among a long line of market watchers in predicting bullion will either test or top its long-standing record as the resurgence of coronavirus cases in several parts of the world point to a prolonged and uneven global economic recovery. Spot gold has surged 19% this year to the highest since 2011 as the pandemic drove investors to havens, while easier monetary policy and other measures to shore up economies also supported demand.

Citi sees silver rising to $25 in the next six to 12 months, with a potential for $30 based on the bank’s bull case, additionally supported by a recovery in global economic activity. Spot silver last traded at those levels in 2013, while gold prices aren’t far off the record $1,921.17 set in 2011.

Both metals are following six straight weeks of gains as investors weigh talks on more stimulus in key economies. The four European Union governments that have been holding up negotiations over a massive rescue package appeared close to reaching an agreement. In the U.S., talks on a new stimulus program will start at the White House on Monday, while the Federal Reserve meets next week amid pressure for potentially more action as the virus resurgence clouds the economic outlook.