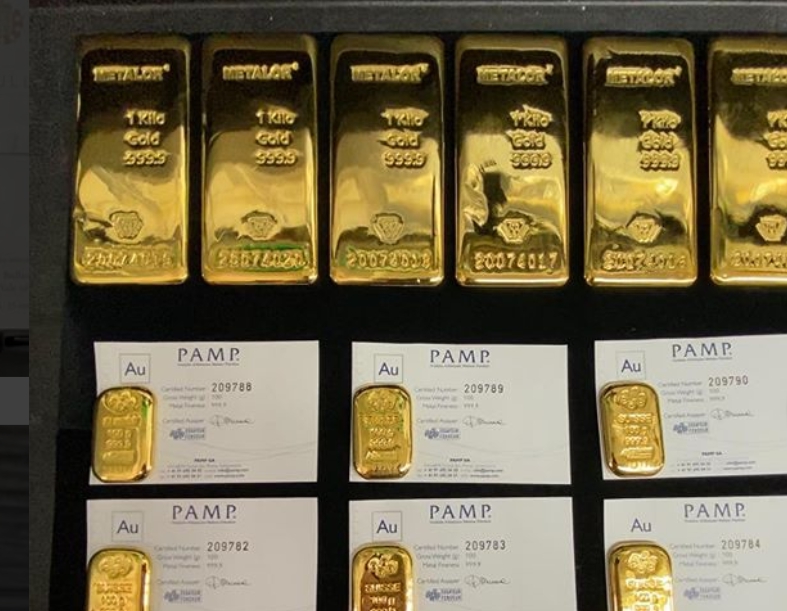 Gold prices could be set to take out their long-standing record as mounting concerns about the global economy fuel gains above $1,800 an ounce.

Spot bullion extended its advance into a sixth day as the resurgence of the coronavirus in some parts of the world adds to concerns about a protracted global downturn. Demand for havens has surged, with inflows into gold-backed exchange-traded funds this year already topping the record full-year total set more than a decade ago, and some market watchers are forecasting prices could hit all-time highs as the health crisis drags on.

Even after governments and central banks unleashed vast amounts of stimulus to prop up economic growth, helping drive real yields below zero and making bullion more attractive, there’s speculation that more policy action may be needed. Investors should favor stocks and gold over bonds and cash because the latter offer a negative rate of return and central banks will print more money, according to Bridgewater Associates’s Ray Dalio, founder of the world’s largest hedge fund.

Further bolstering gold has been a surge in virus cases, with the number of U.S. infections topping 3 million to account for more than a quarter of the global total. Federal Reserve Bank of Cleveland President Loretta Mester said recent data on its spread in the U.S. raised additional downside risks for the economic recovery. Her Atlanta Fed colleague Raphael Bostic made a similar point, telling reporters that the economy seems to be leveling off, which would potentially warrant more action by the central bank or fiscal authorities.

“The case for gold holding above $1,800 is pretty strong, with the weaker U.S. dollar, surging Covid-19 cases, and some Fed officials questioning the U.S. recovery,” said Warren Patterson, head of commodities strategy at ING Groep NV in Singapore. “It does seem as though it is only a matter of time before we test the all-time highs.” 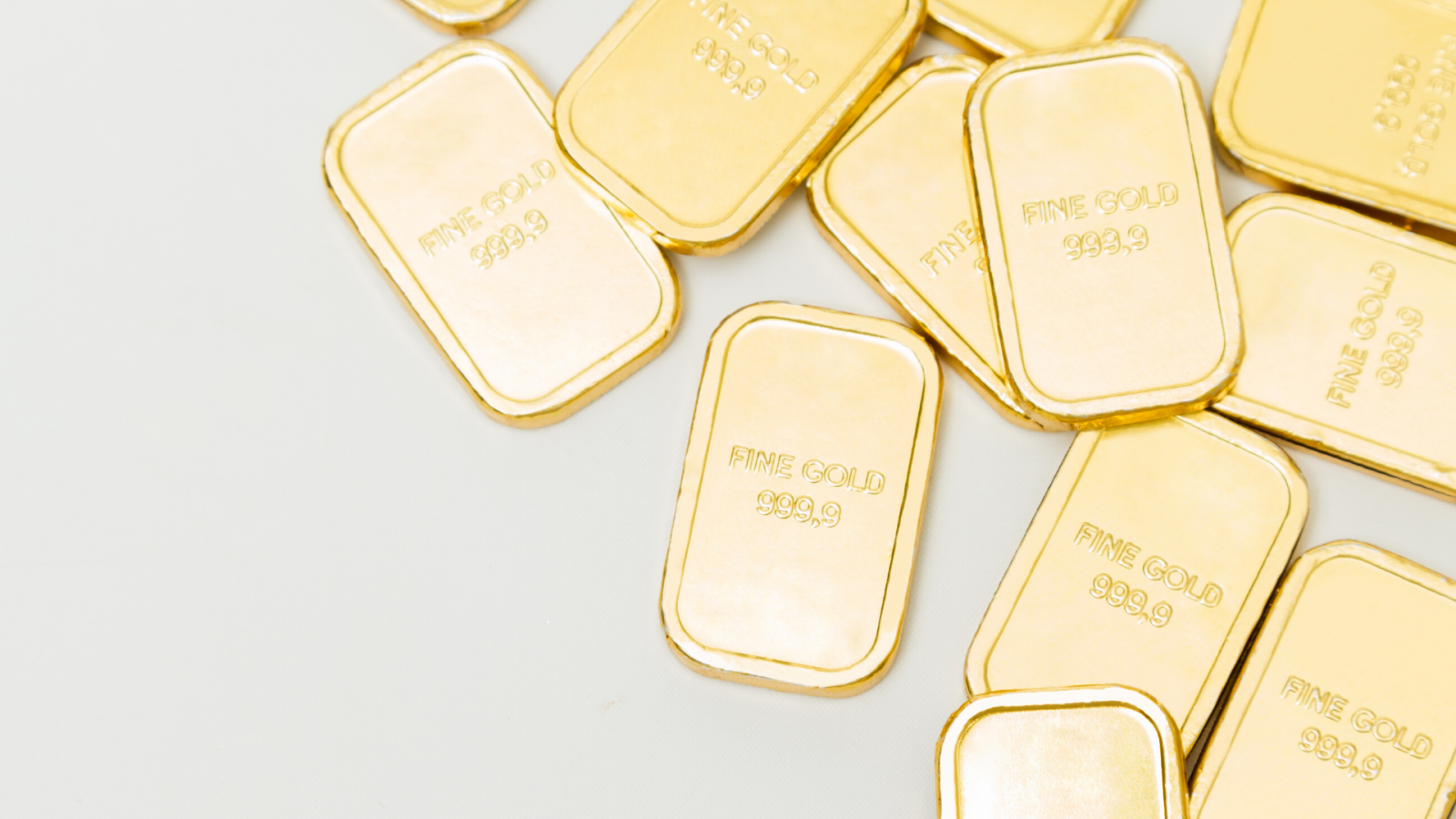 While profit-taking as prices near the previous record will likely offer some resistance, “in the current environment, it just does not seem as though it will be enough to stop it,” Patterson said.

A technical reading may also be flashing a warning sign that the rally could lose steam. Gold’s 14-day relative strength index held above 70, a signal for some investors that an asset may be overbought and set to drop.

“We now think that it is a matter of when, not if, gold may set a new record high,” Oversea-Chinese Banking Corp. economist Howie Lee said in a note. “The previous record close of $1,900 is now in plain sight and we suspect gold might even attempt $2,000 before the end of 2020 if the number of U.S. cases does not abate.”