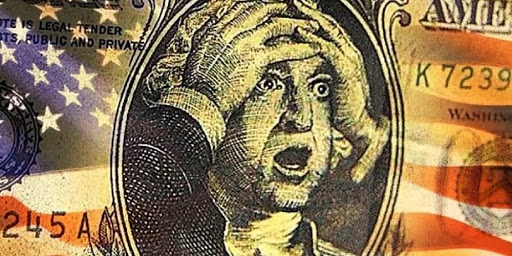 “Gold has no role in portfolio of wealthy clients” said the chief investment officer of Goldman Sachs’ private wealth management in the week that gold in US dollars went up by over $100 and made a new high of $1,984. Many found this statement puzzling as another Goldman department previously has told clients not to sell any gold.

The CIO went on to say: “Our view is that gold is only appropriate if you have a very strong view that the US dollar is going to be rebased. We don’t have that view.” 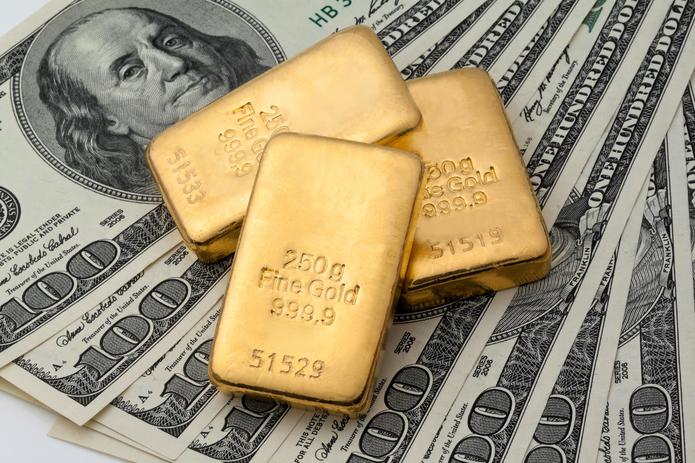 So here we have a dollar that has lost 85% against gold in this century and 40% since 2018. How can the CIO of the mighty GS say that the dollar is not being rebased. History certainly tells us that she is not telling the truth. Or does she believe that the dollar won’t go down in coming years. As CIO she can clearly see what everyone is seeing namely that the prospects for the dollar are doomed with what is happening in the US economy causing surging deficits and unlimited money printing.

The truth clearly lies elsewhere. No asset manager is interested in protecting their clients’ assets by investing in the ultimate form of wealth preservation which of course is physical gold. The reason is very simple. Goldman’s private wealth management like all other asset managers are not interested in holding physical gold for their clients for the simple reason that the bank can’t earn sufficient revenue on just holding client gold. Instead they want to put expensive proprietary products and their own managed funds into client portfolios and also buy and sell shares regularly to churn commissions.

No bank, managing client portfolios, tells their clients that in the last 20 years gold has outperformed all major asset classes including stocks. The Dow for example has lost 70% against gold since 1999 (excluding dividends).

Instead asset managers stick to their conventional portfolios of stocks, bonds and some alternative assets. The Dow – Gold ratio is now 13 on its way to at least 1 to 1 as in 1980 and probably 0.5 to 1 as I discussed in last week’s article. 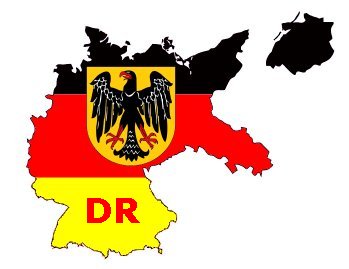 What 0.5 to 1 Dow-Gold ratio means in price is impossible to say today. It could be $20,000 gold and 10,000 Dow. It could also be $50,000 gold and 25,000 Dow. And if hyperinflation takes hold, which I think is very likely, we could see $100 billion gold. At that point I would expect the ratio to collapse in line with most stocks and be substantially below 0.5 to 1. Gold at $100 billion might sound sensational but remember that the world has seen a lot higher gold in fiat money.

In the Weimar Republic in 1923 gold reached Marks 100 trillion. 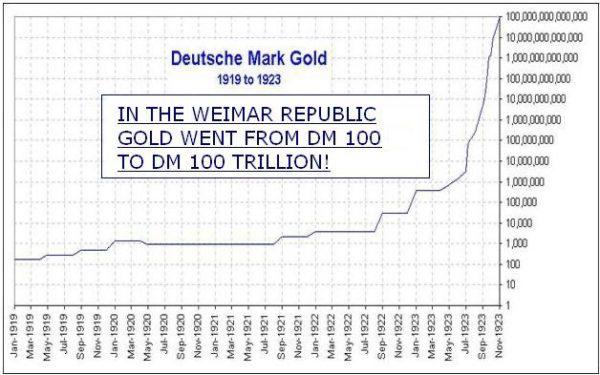 But measuring the gold price in worthless paper money obviously serves no purpose. 100 trillion marks might sound like a lot of money. Well, it is if you have to pay it in actual paper money. But the problem is that paper money at that point has lost its useful function. Today paper money is gradually being abolished. In Sweden for example, no one carries or pays with paper money. Even for small amounts like a loaf of bread, a credit card is used. 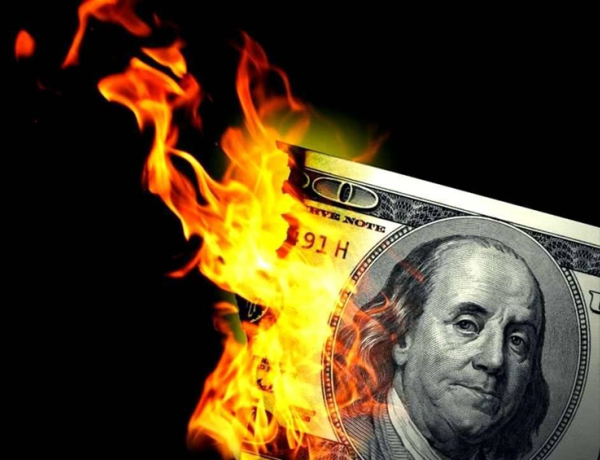 Abolishing paper money has been a planned process by governments and central banks. Firstly it makes bank runs impossible. The banks will simply just turn off the ATMs. They can obviously also stop electronic transfers. The most important aspect of electronic money is the Big Brother is Watching Syndrome. Now the state has total electronic control of the citizens money not just from a tax point of view but the state can decide to block individual accounts or to charge fines or taxes without the permission of the account holder.

As regards hyperinflation, it is only a matter of time before inflation picks up as the frantic printing accelerates further in line with the collapsing economy. The current explosion of the Fed balance sheet combined with surging government debt will increase money supply exponentially. This will also lead to the dollar decline accelerating. 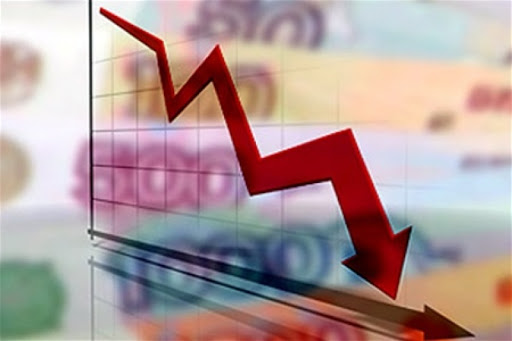 The dollar index peaked at 103 in March this year and has since then fallen 10% to 93 today. As the dollar continues to decline, US inflation will pick up. So far the official US inflation rate is just above zero. Anyone buying food or paying insurance for example knows that this is not a true figure. But the real reason why inflation is low in spite of the major increase in money supply is the low velocity of money.

All the money printed is not reaching the consumer but instead staying with banks and other major institutions to shore up their balance sheets. Very little reaches the real economy.

The graph below shows the rise in the US Money Zero Maturity stock – MZM. This is the broadest measure of liquid money. It was $4.3 trillion in 2000 and is now $21 trillion. Only since March 2020 it has increased by a massive $4 trillion.

If we then look at the velocity of MZM we see how it reached 3.5 in 1981 when inflation was high and interest rates reached 20%. Today the velocity has collapsed to an all time low of 0.9. So what we are seeing is that the money printed is not spent but used to prevent the financial system from collapsing.

AS THE DOLLAR FALLS VELOCITY OF MONEY WILL PICK UP 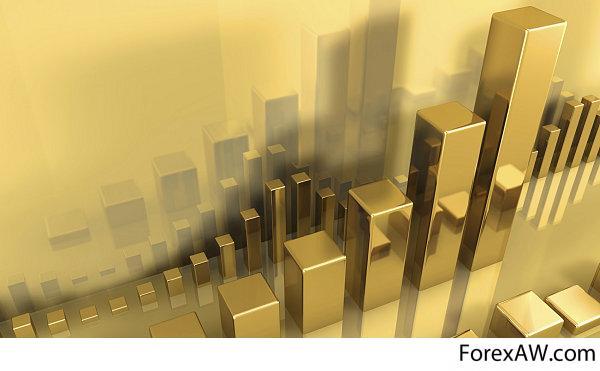 As the dollar falls and velocity of money increases, we will see inflation increasing rapidly. Higher inflation will lead to higher interest rates. I experienced this in the UK in the 1970s when inflation was in the mid to high teens for many years. My first mortgage was at 21% in 1974.

Central banks are today managing to artificially suppress interest rates and in the short term defy the laws of supply and demand. High demand for credit should in a free market lead to high interest rates and thus taper demand for credit. But in a world controlled and manipulated by central banks, the laws of nature are temporarily set aside. This leads to false markets and false prices.

The likely course of events in the next few years are as follows:

THE WORLD WAKES UP TO THE FACT THAT IT IS BANKRUPT 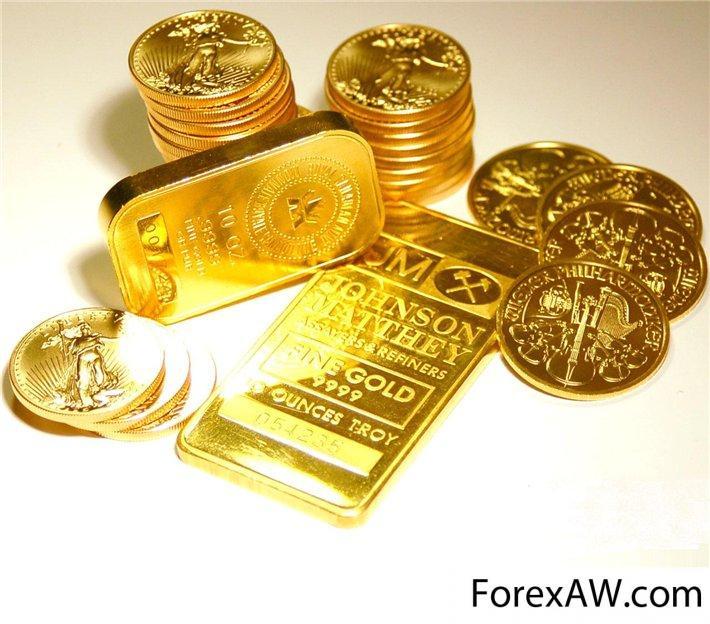 Obviously governments and central banks will desperately try to introduce resets, new digital currencies, do a bit of hocus pocus with debt to pretend it has disappeared. The US might even revalue its alleged stock of 8,000 tonnes of gold. But their bluff will be called. The effects of any measure governments take will only be temporary as the world realises that it really is bankrupt.

I sincerely hope that all the above is really a nightmare in the form of a dream and will never take place. Because if it does, the world is back to the Dark Ages or the Dark Years are here as I wrote about in 2009 and revisited in 2018.

If the world retraces a century of evolution or more, it is clearly in for at least 50 years of very hard times. But except for the initial shock and readjustment, life will go on for most people but at a different level. Obviously living standards will decline substantially. So will security.

MANY OF LIFE’S TREASURES ARE FREE

The positive aspect is that moral and ethical values will return with family and friends becoming the kernel of society again. And many of the best and free things in life will still be there such as nature, books, music, good conversation, close friendships etc. With the lack of many of the superficial material values, we will appreciate the real value of the new simple life even though it will seem a lot harder initially.

What I have outlined above is not a forecast but a potential scenario which I sincerely hope won’t come to pass but the risk is certainly there.

GOLD WILL ASSUME ITS CRISIS ROLE

Gold and silver are now in the acceleration phase of a secular bull market. As always, there will be corrections on the way to much higher levels.

In a period of such severe crisis which I outline above, gold will obviously assume the role it always has, namely as money and the only money which will maintain its purchasing power and act as insurance and wealth preservation. But remember, it must be physical and stored outside the banking system in a very safe place and jurisdiction.

At that point it will be meaningless to measure gold in worthless dollars or euros. Instead, think of gold in ounces or grammes and purchasing power terms.