Canadian miner Kinross Gold Corp. is boosting output and paying its first dividend in seven years after gold prices surged to a record 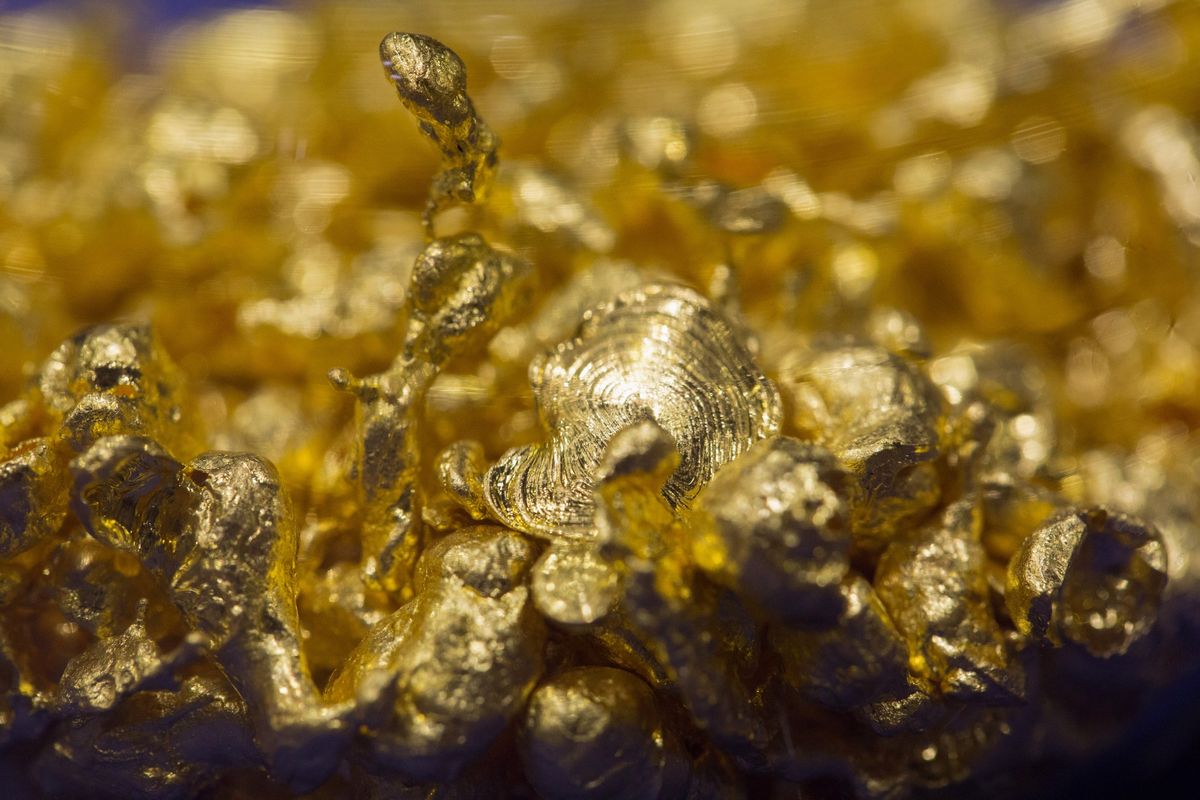 The Toronto-based company will give shareholders 3 cents a common share, and resume quarterly dividends of the same amount, taking the total distribution to 12 cents a year, according to a statement Thursday. Production is expected to increase 20% by 2023.

The move comes after investors flocked to the yellow metal as a safe haven, with the pandemic threatening to derail global economic growth. Spot gold climbed to a record $2,075.47 an ounce in August and while prices have declined since then, they are still up 28% this year, making it the second-best performer in the Bloomberg Commodity Index of 22 raw materials. 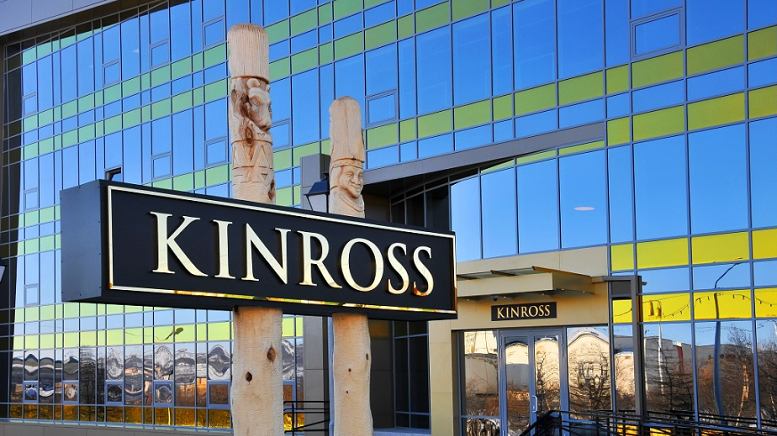 Kinross, one of the world’s top-10 gold producers, will pay the dividend on Oct. 22 to holders of its stock on record at the close of trading 14 days earlier, according to the statement. The last time the company paid a quarterly dividend was in March 2013, paying out 8 cents a share.

“The update rewards shareholders with a significant and sustainable return, and demonstrates management’s ability to balance a disciplined and conservative approach with reinvestment in value-accretive projects,” Bank of Montreal analyst Jackie Przybylowski said in a note. She upgraded Kinross to outperform from market perform.

The shares, which almost doubled this year in New York through Thursday, rose 4.1% as of 9:06 a.m. before the start of regular trading 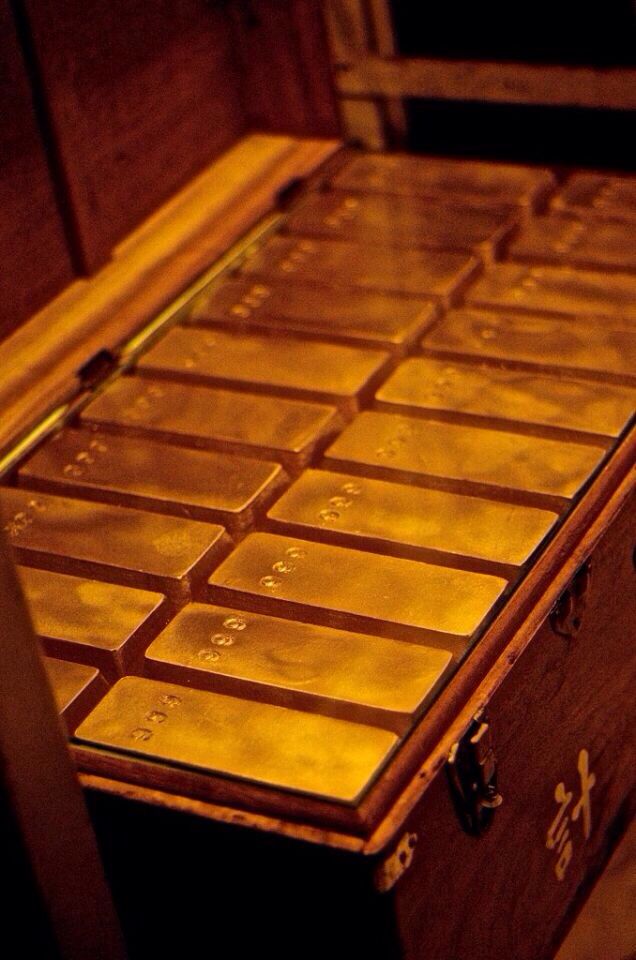 The company also plans to boost output to 2.9 million gold equivalent ounces over the next three years by extending the life of mines and executing on projects already under its previous three-year capital expenditure plan. It’s using $1,200 an ounce as a gold-price assumption for its mine plans.

Output will expand while costs will go down, according to the statement. Capital expenditure is forecast at about $900 million next year, declining by $100 million annually until 2023.

Kinross, which withdrew its guidance in April, said it’s on track to meet 2020 goals for production, cost of sales per ounce sold, all-in sustaining cost per ounce sold and capital expenditures announced in February.