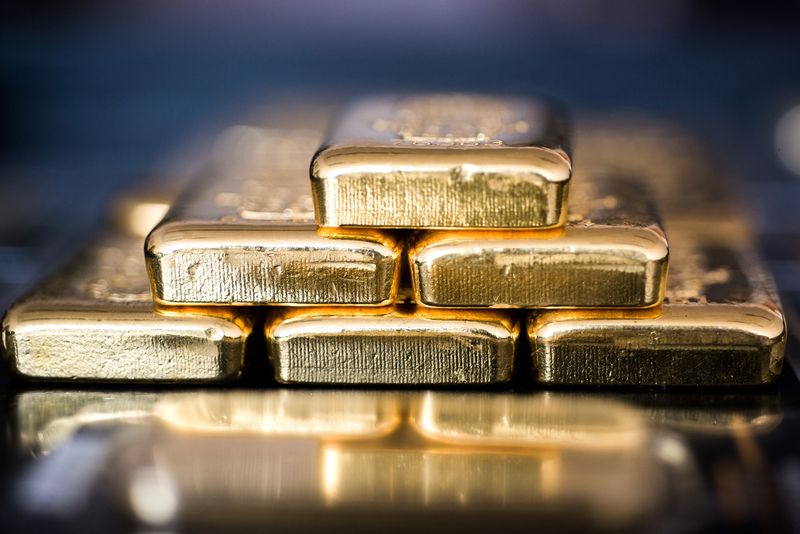 The ownership of nearly $200,000 worth of gold bars left on a Swiss commuter train last year remains a mystery, leaving an even bigger question: who commutes with a bag of gold in the first place?

The bars, valued at 182,000 Swiss francs ($191,000), were found last October inside a parcel on a train bound for the lakeside city of Lucerne, according to a June 2 notice in the local gazette. While the weight wasn’t given, calculations at current prices mean the bars weighed about 3.45 kilograms (7.6 pounds), or more or less two copies of ‘War and Peace.’

The owner of the gold couldn’t be tracked down despite “extensive investigations,” according to the announcement.

Switzerland, where locals sometimes buy groceries with a 1,000 franc note, has long attracted those who like their spending to leave no trace. Amid a decade-long crackdown on Swiss banking secrecy, the country is now luring people with a penchant for gold.