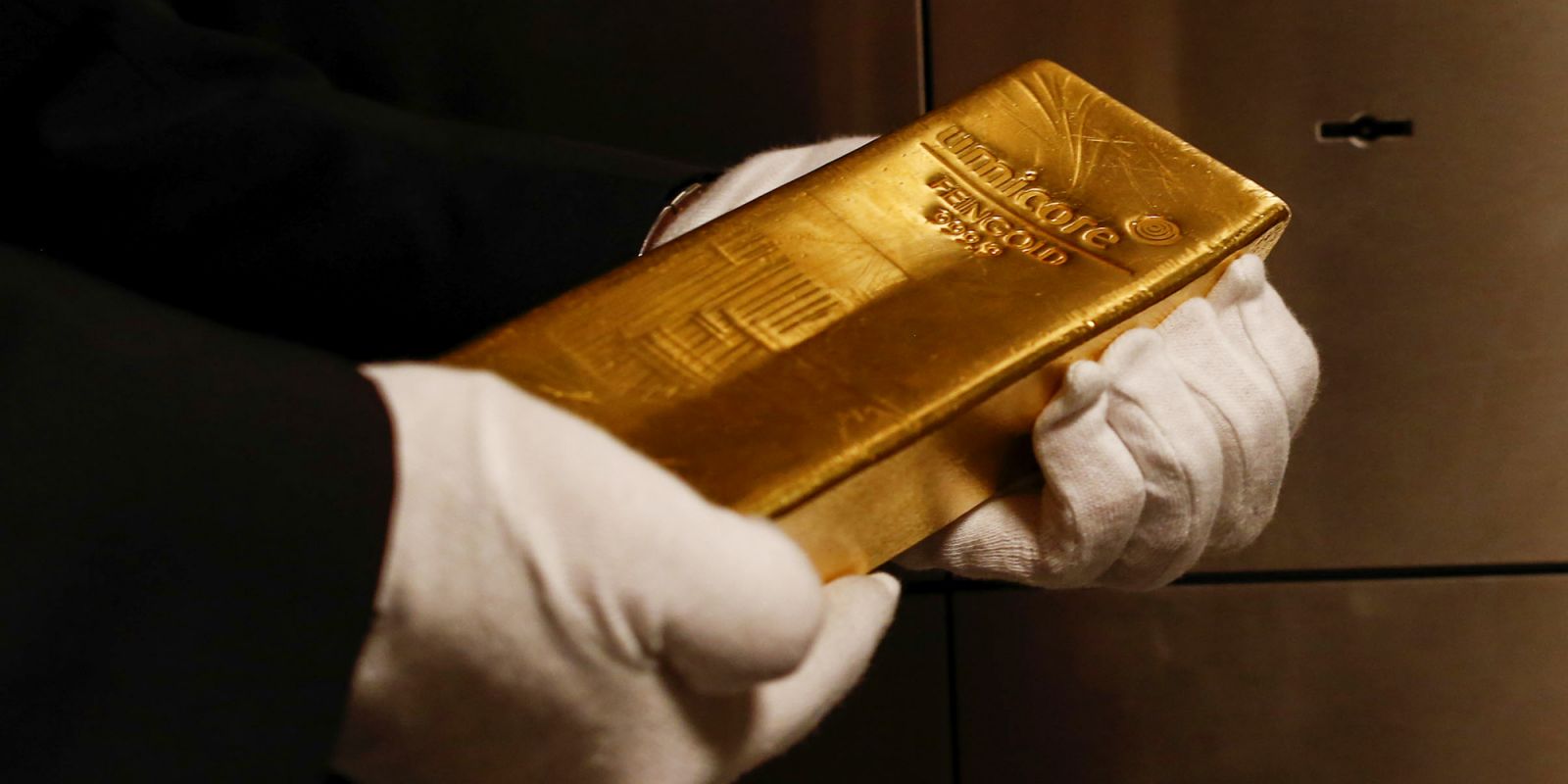 Goldman Sachs raised its gold price forecast on Friday as it expects a rally in bullion to continue due to currency debasement fears and economic uncertainty caused by the coronavirus crisis.

“Policy uncertainty aside, we believe that debasement fears remain the key driver of gold prices in a post-crisis environment such as this,” analysts at Goldman Sachs wrote in a note.

A weaker dollar will boost the purchasing power of major gold consumers across emerging markets along with easing of lockdowns, the bank added.

Faced with both an unprecedented shock and policy response, it remains unclear how inflationary the economic recovery will be, Goldman said.

“For gold prices to go materially above $2,000, we believe inflation will need to move above the Federal Reserve’s 2% target and this move to be met with a muted policy response.” 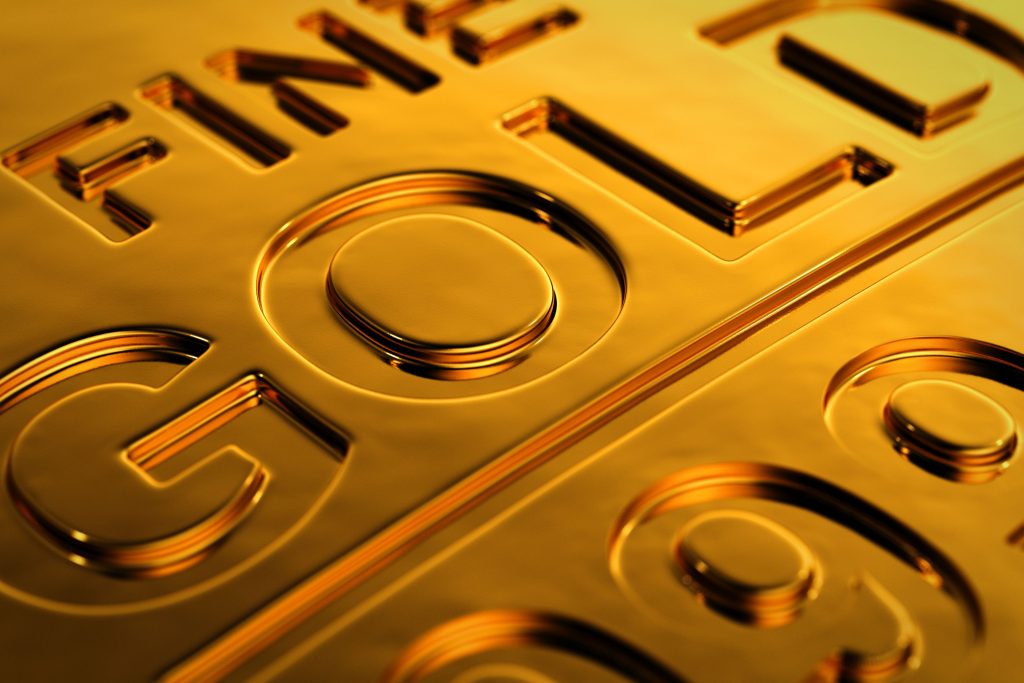 The U.S. bank warned that prices are likely to correct in a similar manner to 2013 if inflation doesn’t return as the global economy recovers.

It added the correction could come when investors start to believe that the Fed will withdraw its monetary policy support.

Lower interest rates and widespread stimulus measures tend to boost demand for bullion, which is often seen as a hedge against inflation and currency debasement.

Spot gold prices, which were trading around $1,730 an ounce on Friday, have surged nearly 14% this year boosted by unprecedented central bank stimulus measures as the coronavirus outbreak wrecked economies.