On our earth, entire human race,
Honoring one sacred idol,
He reigns over the whole universe,
Golden Calf - is called that idol!

Gold was often mentioned in books, sung about in songs, mentioned in fairy tales and was painted in artwork. Let's talk about the most famous and unusual mentions of this precious metal. 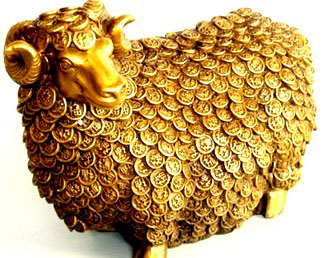 In ancient Greek mythology, the Golden Fleece is well known. The clouds goddess Nephela gave her children, Fricks and Gelle a magic lamb, which was to save them and move them to Colchis. During the flight, Gella tragically perished, but Fricks was able to reach his destination and brought the magical lamb to the victim. The ram's skin, called the Golden Fleece, which Argonauts were stolen later.

There is a legend that in the Caucasus gold had been mined with the help of sheepskin : sheep-fur had been dipped into a gold-bearing river, and when that was dragging out from the water ,the bits of gold have been continued to be in wool. But how much such of gold mining is real and warranted that's unknown and mostly funny. 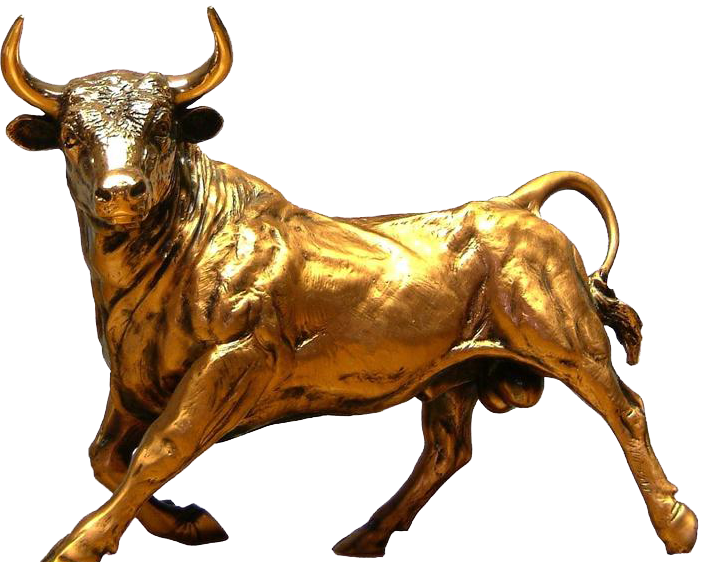 According to Torah, the Jews lent their first supply to the Egyptians before leaving in the desert. On the Old Testament pages you can find the mention of the Golden Calf. While Moses was present on Mount Sinai, where he communicated with God and received commandments, the people have got bored. The ruler Aaron ordered to collect from the population all the gold ornaments and make from them a god, with which people could daily communicate . The worship to the calf became a violation of the first commandment. In modern culture, the "golden calf" is a symbol of profit, power, money, wealth and greed.

Another King of Israel - Jeroboam - erected under his rule at once two golden calves. Residents worshiped them as to a gods, although formerly the sculptures symbolized the foot of Yahweh throne. 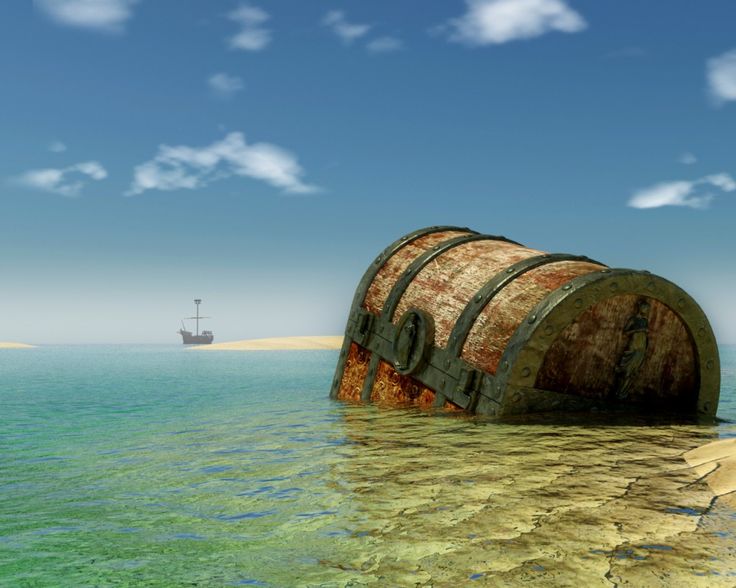 Scottish writer Robert Stephenson wrote an adventure novel "Treasure Island". According to the book plot , Capt. Flint hid treasures on a desert island. The events develope at 18th century. Marine romanticism and dreams of gold are closely intertwined in the book. That story , for many years, touches a souls of young readers and pirate adventures fans . 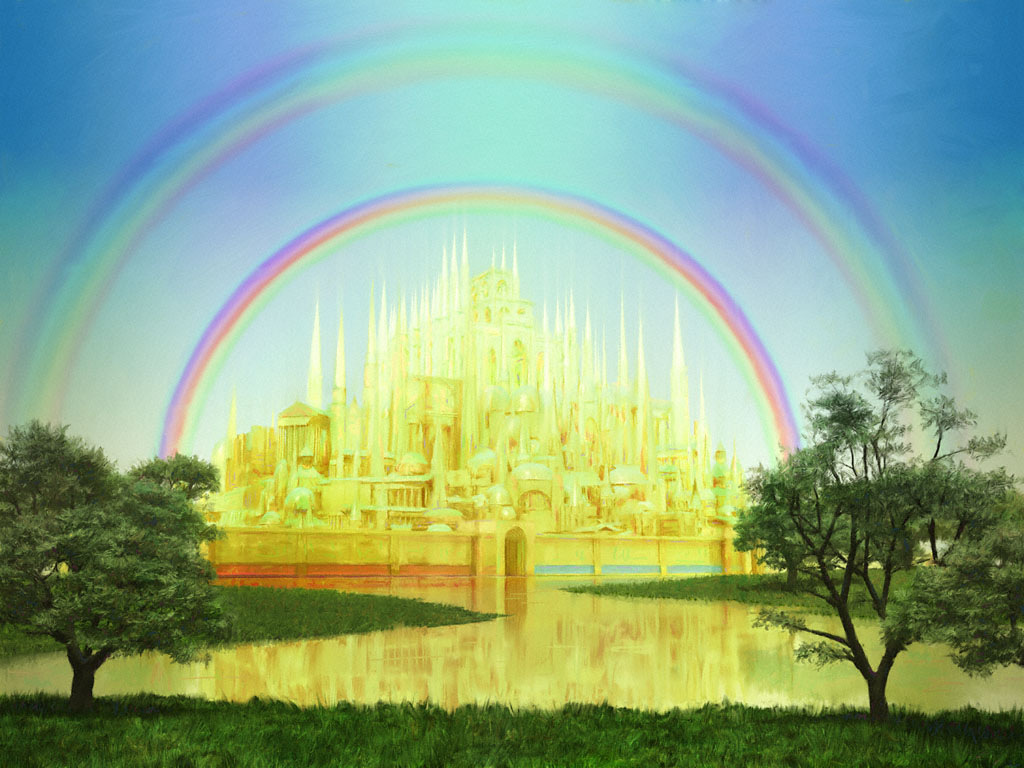 Song "The Gold City" was first performedin in soviet movie "Assa" by the famous russian pop-rock group"Aquarium". Because of that, it's often attributed to Boris Grebenshchikov authorship. However, the music author is the guitarist and lyutnist Vladimir Vavilov, and the text was written by emigre poet Henri Volokhonsky. The famous song tells about a magical city with gold gates, where fairy animals live. It's believed that author had in mind a paradise, and the animals symbolize the four Evangelists: Matthew, Mark, Luke and John. 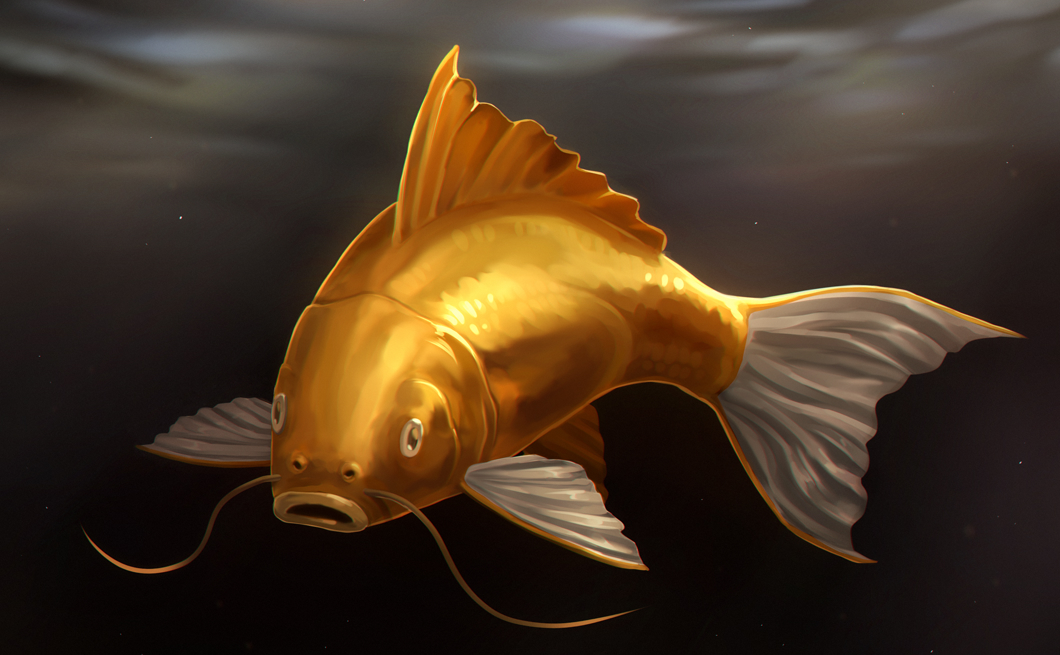 In fairy tales, images of gold animals that bring good luck, fulfill desires and solve all problems are usually. Will no doubt, the image is appropriate: gold can bring to the owner wealth and happiness . You can remember the "Golden Cockerel" tale or the " Goldfish" tale. The Indian folk tale the "Gold Antelope" tells about an animal, producing a gold by stroke of its own hoofprints . 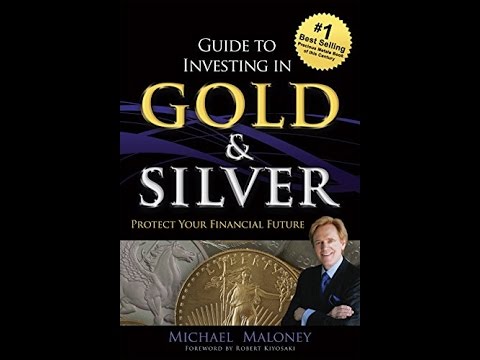 Michael Maloney wrote the "Guide for investing in gold and silver." It's important to know that Michael is a team member of Robert Kiyosaki, a famous American businessman, coach and author of the self-develping book. The "Guide" was included in the cycle "Wealthy Daddy Recommends That" . Maloney says, that gold and silver are the best options for an investor. Precious metals can be used as an accumulation of resources or as a passive income source .

You could romanticize a gold and sing a songs to a glory of gold. However, we don't live in a fake world, but in real life, where you have to take a dealing into your hands and start to make an earnings today.

The Club Solomon Mines recomends You - Right now, take advice of Michael Maloney and start earning with gold, providing yourself the worthy of life and a quietly old age.