Historically, gold attracted people by its beauty and plasticity. It has been mined for 6 thousand years, but until 1492 the total production was only 12.7 thousand tons. Today, the world's gold reserves consist of over than 200,000 tons. If you all the gold of the world would be collected in one place it would look like a giant cube with a side equal to almost 66 feet. In this article, you will find out about the history of producing of this rare metal and how a gold fever of the 19th century changed the world. 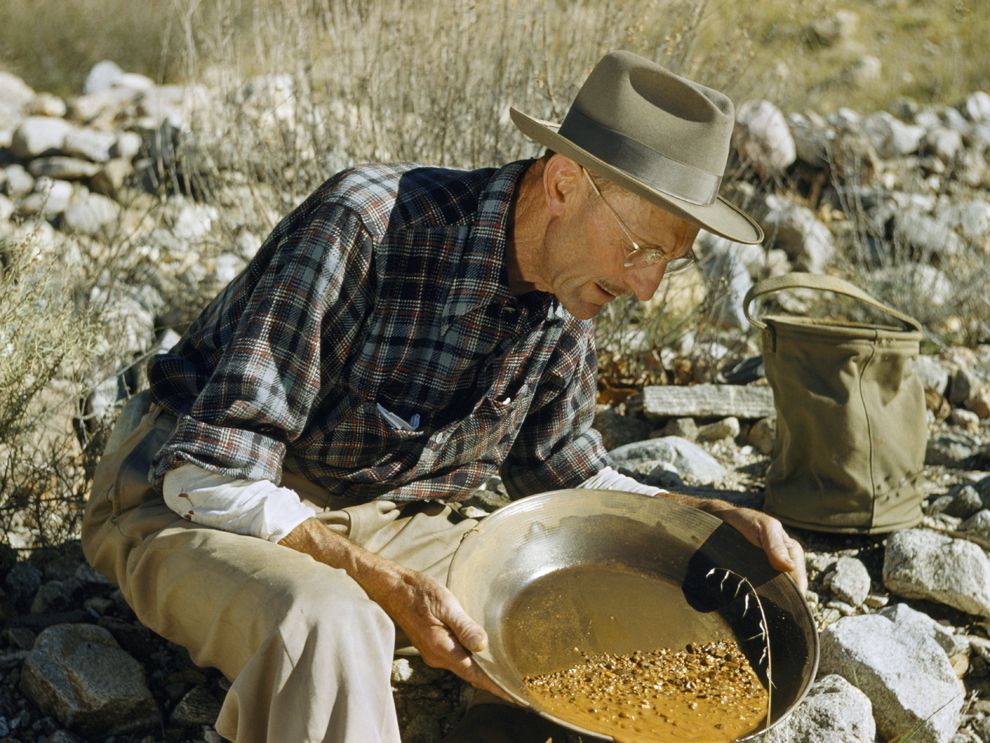 The first known gold rush started in Brazil in 1690. At the same time, it was the most longest-termed and the most massed: during 133 years more than 400,000 prospectors from Portugal and half a million slaves from Africa took a part in it. That fever had such a huge impact on the country that the government had to move the capital from Salvador to Rio de Janeiro. 1,000 tons of gold and 3 million carats of diamonds had been mined here. 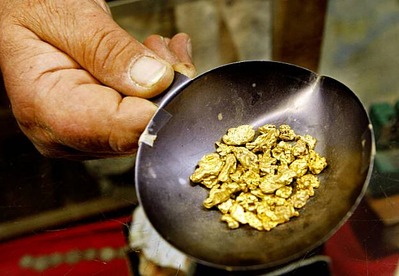 The first gold in the US was found in 1799. It all started when a teenager named Conrad Reed found a funny stone while walking alongside a river. The boy took it home and used it as a door stopper. A few years later, the house owner drew attention to that stone. That thing that had been lying under the feet turned out to be a nugget almost of 8 kilos! A few weeks later the news spread around the country and the miners were trying to reach Carolina from all the corners of the USA. 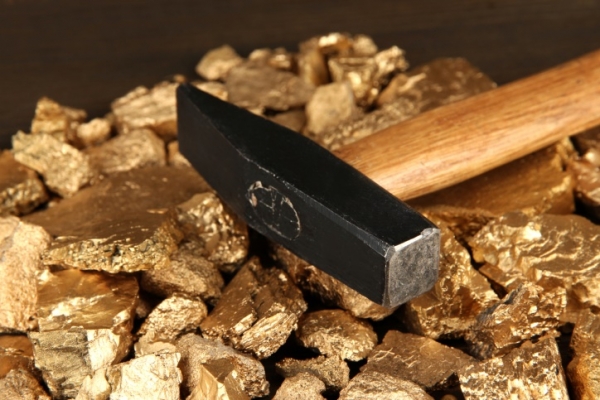 Another golden boom started in Georgia. The mining of gold was prevented by the Indians who lived around those territories. At least 100,000 Indians were evicted in the on-reserve area. Empty lands were sold to the gold miners. The government held 8 land lotteries, and the players received the land enriched with gold. The capital of the mines was the city of Dahloneugu (the name is translated from the Cherokee language as "yellow"). The US Mint even opened its branch office here for embossing mint's coins from the local gold. 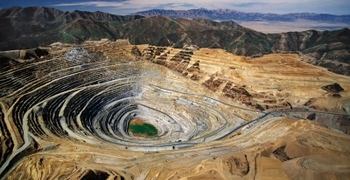 In 1812, the Senate of the Russian Empire gave the country citizens the right to mine gold for further sale to the Treasury. Precious metals could be obtained only by the high social classes. Gold reserves were found in the area of Kuzbass in 1828. The mining started with dozens of poods and caused a real agiotage. The phrase "grab money with a shovel" was born in this area meaning that the land could be easily dug for gold nuggets. Comparing to the United States, the tsarist empire did not accept a concept of free mining. The miners had to give back all the gold to the merchants who owned the land. Often, people were forced to become miners, and the peasants provided a cheap labor force. Poor and hungry, they became a convenient tool in a hands of the owners of the mines. Private gold mining stopped in Siberia in 1921. 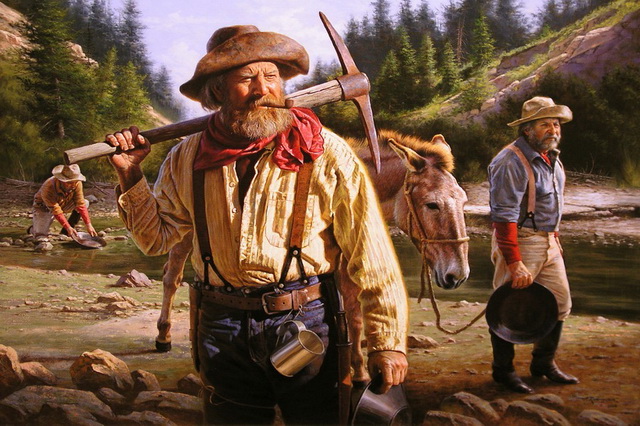 Before the fever began, San Francisco was a tiny settlement. When the mines were discovered, the city was filled by migrants and small traders. In two years the population increased 25 times. People had to live in tents but each tent block always had its own casino and tavern. The city plunged into chaos: robberies, murders, epidemics of typhus and cholera. Despite all the turmoil, over the years of mining, it was possible to find a gold for several billion dollars in today's equivalent. Although some miners returned home empty-handed but at least they survived. 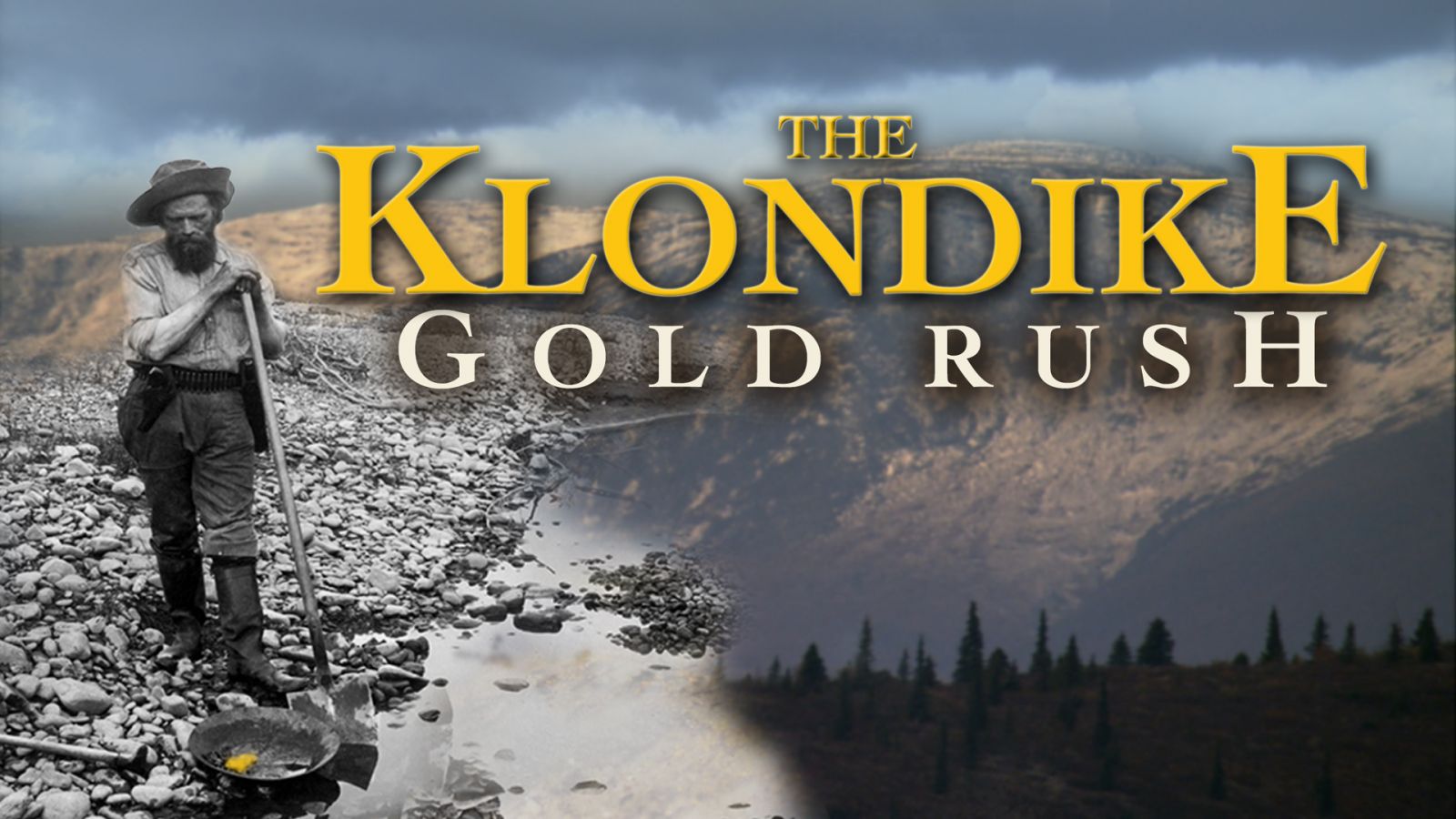 At the end of the 19th century, gold was found in Alaska, near a stream that flows into the Klondike River. It was an incredible success as the region had recently been acquired by the United States and its development had required huge costs. Gold mining led to the opening of navigation in Alaska and the development of cargo ports: gold could be shipped in tons. It was in this region where the phrase "the golden bottom" was born. The phrase is attributed to Robert Henderson who filled up Winchester holster with gold, scouting new places. The brook, where the miner found nuggets, was later named Eldorado. 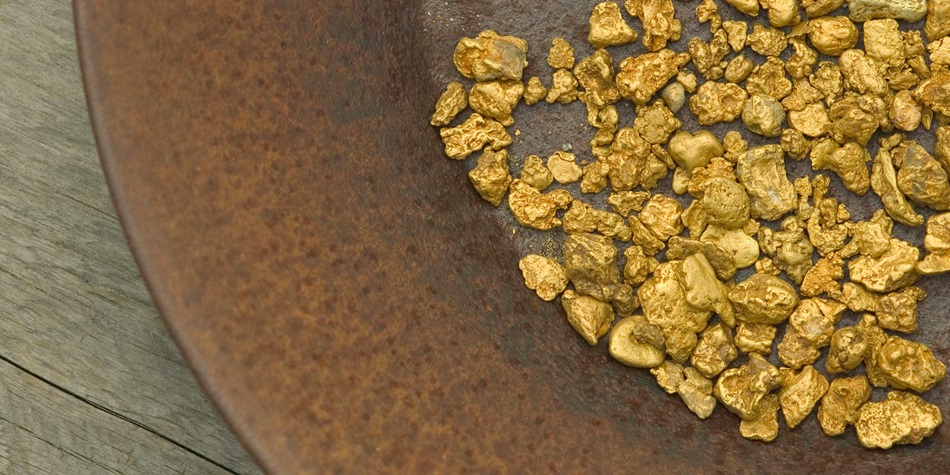 The first fever in Australia had started in 1851. Returning from the golden diggings in California, a miner discovered the gold reserves. As a result, thousands of people were drawn here. After the first gold discovery, the population of Australia increased threefold. The government of Victoria tried to stop the outflow of residents to New South Wales and promised to give cash to anyone who would find gold. And the gold was found in six months. Yes, in a couple of years the staff became the world leader in gold mining. Up to two tons of precious metal was sent weekly from here to Melbourne. Soon, the Chinese started to arrive in Australia. The local population was not very happy with the new visitors, and it had led to riots and insurrections. The government imposed taxes on entry into the country, and the whole situation as a whole led to the formation of the new Australian policy.

There are many more golden rushes around the world. These are the most famous of them. As you can see, gold has been a reward to people for hundreds of years through a bloody time. Today it's much easier to own the gold. It's enough to become a member of Solomon Mines and accumulate gold bars in any amount that is convenient for you. And to do so, you don't have to ever leave your house.

At Solomon Mines, you believe in gold investment opportunities, belong to the global community of savers, and become successful financially.