The price of gold has hit a record high, reaching $1,943 an ounce, as worries over issues such as the coronavirus pandemic as well as U.S.-China tensions weighed on investor sentiment. 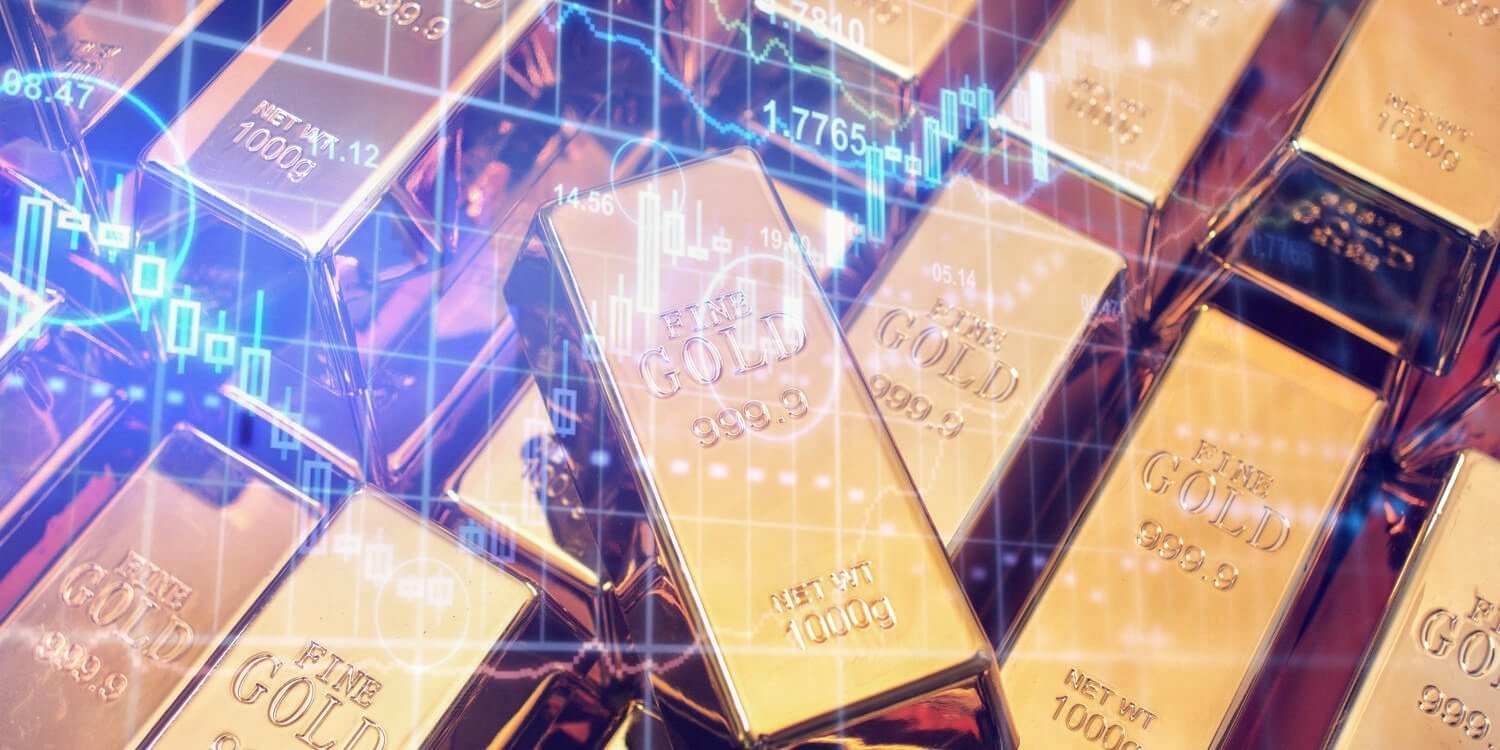 “While we think gold will continue to be supported by rising geopolitical tensions, in our view the primary drivers of the gold price are its negative correlation to real interest rates and the dollar,” UBS chief investment officer Mark Haefele told clients Monday.

The moves in prices of the precious metal came as tensions have been heating up between Washington and Beijing. China announced on Friday that it ordered the United States to shut its consulate in Chengdu, following the U.S. demanding the closure of the Chinese consulate in Houston.

Preceding that, Secretary of State Mike Pompeo also slammed China in a speech on Thursday. He said Washington will no longer tolerate Beijing’s attempts to usurp global order.

The most important driver for gold 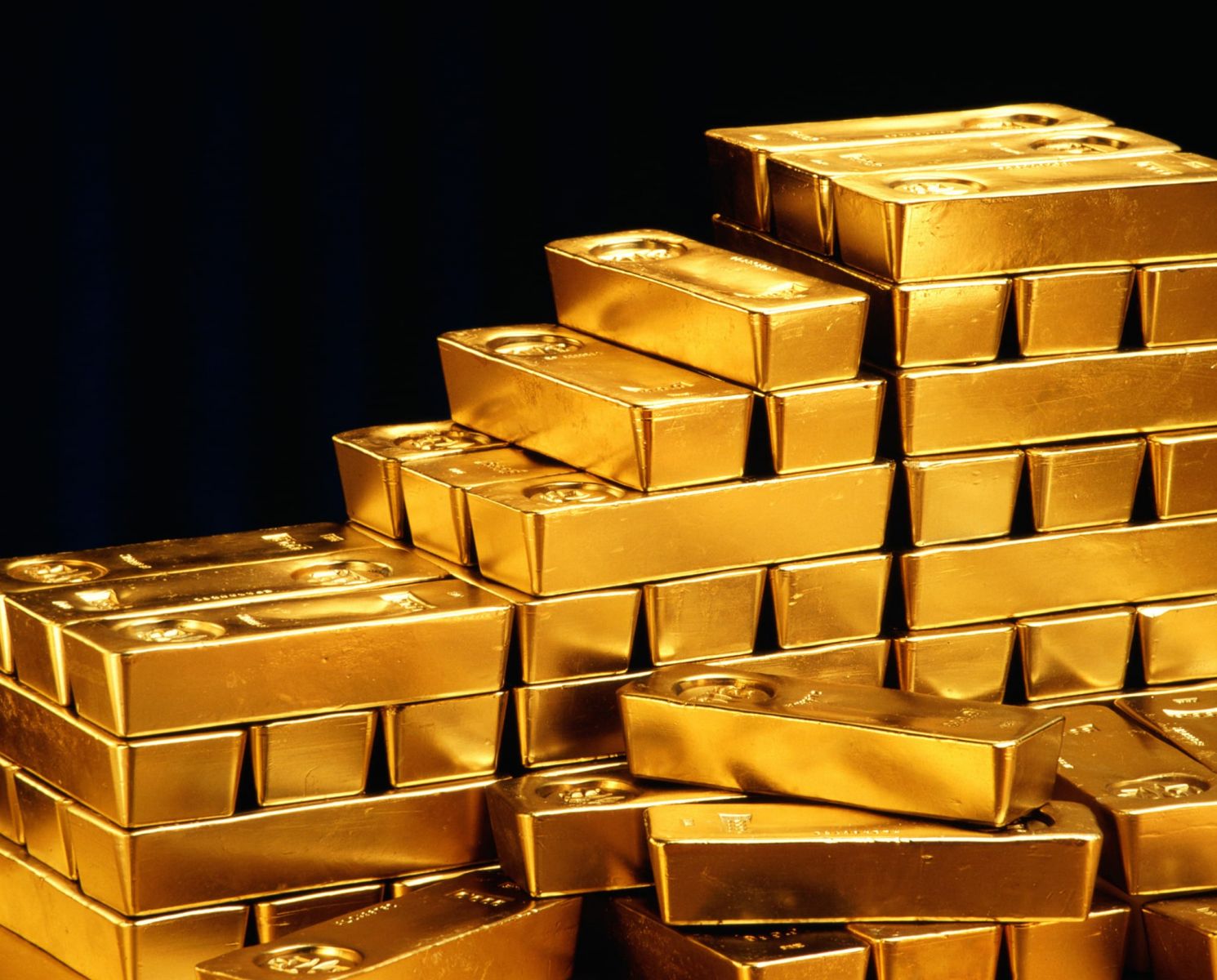 In a note circulated before the new highs, Commonwealth Bank of Australia’s Vivek Dhar said the fall in U.S. 10-year Treasury yields has been the “most important driver," for gold.

“When long-term U.S. real yields increase, gold is less attractive, relative to interest-bearing securities, since gold has no income earning ability,” said Dhar, who is a mining and energy commodities analyst at the firm. “The fall in U.S. 10-year real yields is primarily being driven by an increase in U.S. 10-year inflation expectations.”

Johan Jooste of The Global CIO Office told CNBC’s “Street Signs Asia” on Monday that the “opportunity cost of holding gold is virtually zero” with Treasury yields at their current low levels.