Gold at $3,000 an ounce sounds like an optimistic tip but there are two reasons to take that price seriously with the most important being that gold actually needs to get close to $3,000/oz before it reaches a genuine all-time high. 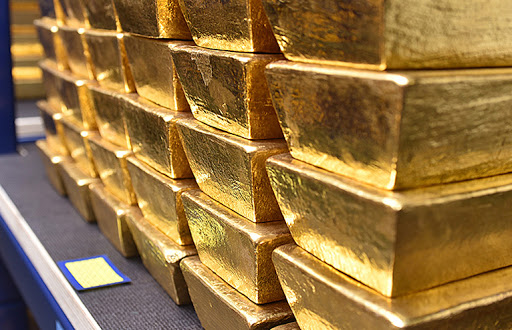 The other reason is that the bank forecasting $3,000/oz knows more about gold than most of its rivals thanks to its deep exposure to the gold-rich Canadian mining industry.

RBC Capital Markets, an arm of the Royal Bank of Canada, earlier today lifted its high-case forecast for gold to $3,060/oz by the first quarter of next year thanks to soaring demand for the metal which doubles as a reserve currency.

A key to the forecast is a significant change in the attitude of investors towards gold thanks to the Covid-19 public health crisis, economic turbulence and extremely easy monetary policy actions.

“Gold continues to step into its role as a perceived safe haven quite well,” RBC said.

“On top of that, with gold prices rocketing to all-time highs, gold’s outright price gains have made it a star assets of 2020, arguably appearing more popular than ever.”

Record Price; Not Quite 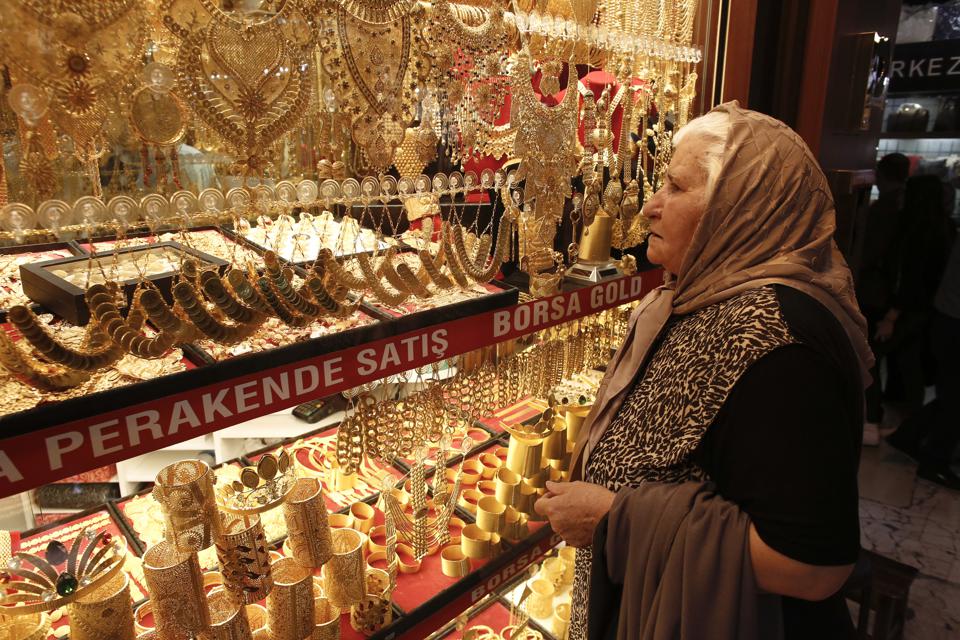 Those comments from RBC will be music to the ears of gold enthusiasts, but the ultimate arbiter of gold matters might not agree because of the important role played by inflation in monetary assets.

The World Gold Council, a research organization controlled by the gold mining and processing industry, reckons that gold in today’s dollars needs to reach approximately $2800/oz to set a new record.

After adjusted for inflation the gold price today is approximately $200/oz below its 2011 official peak set on the London Bullion Market of $1,895/oz, and well below its January 21, 1980 record high of $843/oz which is approximately $2800 in today’s money, the WGC said in an investment update late last week.

It’s the WGC calculation that gold needs to continue rising to reach a new high in real terms (after inflation) which adds a touch of credibility to RBC’s forecast. 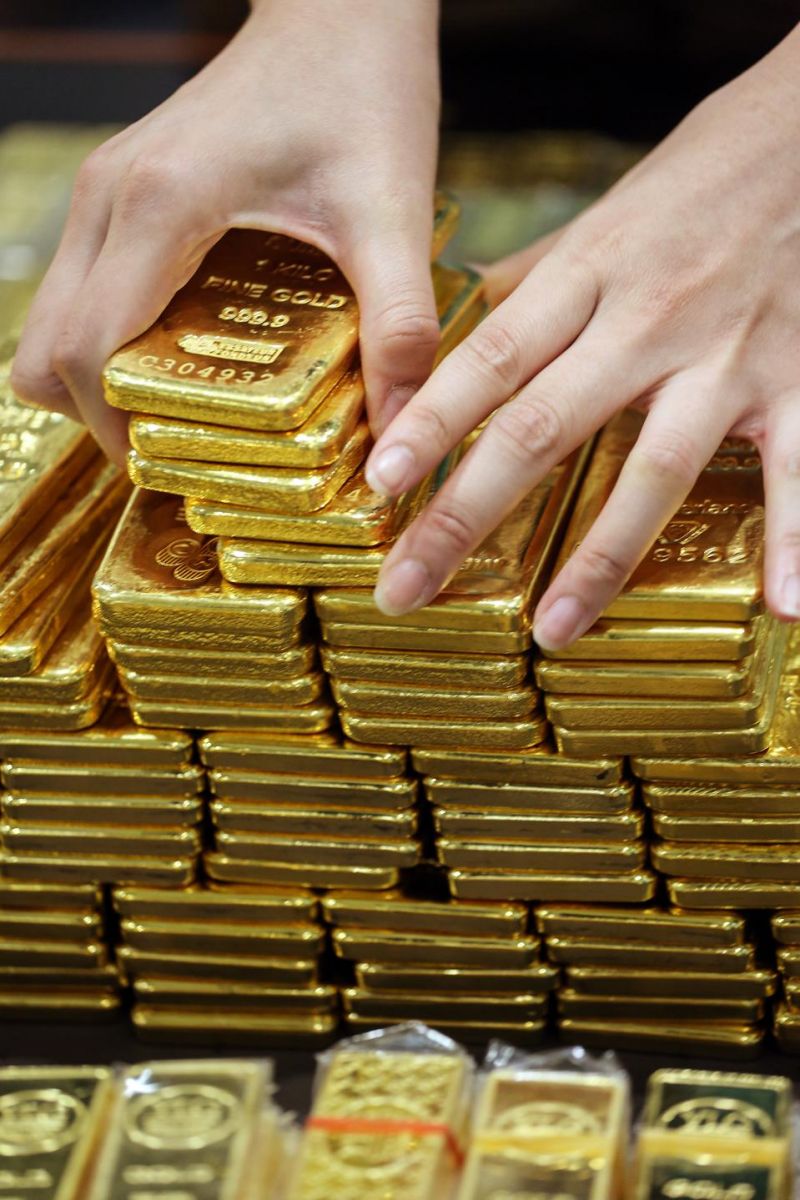 The break down of RBC’s gold tips start with a low price scenario of $1,739/oz early next year, but that outcome has been assigned just a 10% probability of occurring.

The high-price scenario, to which RBC has assigned 40% probability is that gold will cross the $3,000/oz level as economic turbulence: “proliferates into an even deeper crisis”, arguably to unforeseen levels.

RBC described gold as being a “freight train” on a winning streak not seen in years which had moved the goal posts as far as its previous gold price forecasts.

But there is a warning for investors just arriving at the gold boom because physical demand for the metal has collapsed, meaning that almost all of what’s happening is a financial market event which could fade as quickly as it arrived.

“According to the WGC gold demand fell by 11% in the June quarter and 6% in the first half of the year,” RBC said.

“The investor certainly carried the day with record inflows into exchange traded funds for example, but fewer central banks added gold and there’s no way around it, consumer demand is extremely weak.”