Gold's bull rally is still very new and prices have a chance to rise another 50% under the next U.S. president, said Bloomberg Intelligence

Under the U.S. President Donald Trump, gold saw a 50% gain in just four years, and there is no reason why the precious metal can't rise by at least as much under the next president, Bloomberg Intelligence senior commodity strategist Mike McGlone told Kitco News on Tuesday. "During the next presidential administration, I don't see why it should not increase another 50% or maybe more," McGlone said.

Following the 2020 election, McGlone sees gold's $2,000 an ounce level transition from resistance to support. "I view gold similarly to 2001 when the gold bull market got started. The metal is currently resuming the bull market that started 20 years ago," he said. 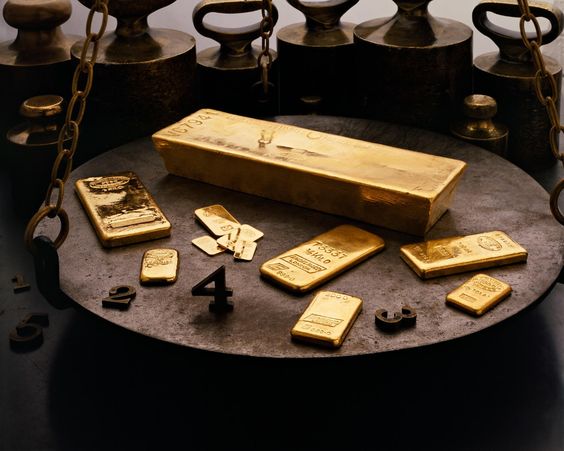 "I think it will be a Democratic sweep, and that should be good for gold. We should get a decent fiscal stimulus, and there is a good chance that the Federal Reserve will buy most of that fiscal stimulus, which means additional QE. And both of those are very good for gold and potentially bad for the dollar," he said.

A blue wave at the polls is yet to be fully priced in and may still shock the market, which remains very cautious ahead of the election as the 2016's surprising results are still fresh in everyone's minds.

"The market was really shocked by the last election as the polls didn't expect Trump to win," said McGlone. "Now, the market is waiting for the facts."

However, this time around, things are very different because the Democratic candidate Joe Biden is "the middle-of-the-road candidate" versus the 2016's controversial candidate Hillary Clinton, who could have been "the first potential female president in U.S. history and an ex-first lady."

"Historically, in the U.S., we go from one extreme to the next. That's how the pendulum swings," McGlone said.

For gold, however, the election will be a win-win either way as all the key drivers remain very supportive following three months of price consolidation, McGlone said. Also, gold's technical position is looking a lot better after getting a little bit overbought in August 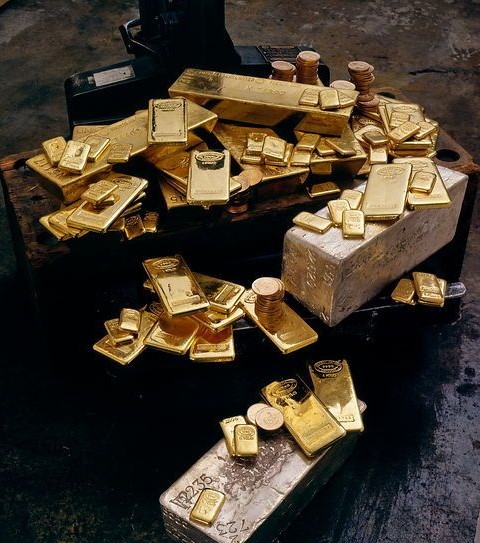 "Gold is technically and fundamentally still very bullish. Top fundamentals are rising debt-to-GDP on a global basis, rising QE on a global basis, the potential peak in the U.S. dollar, and bottoming of stock market volatility," he said. "I don't see what could keep gold down for a sustained amount of time."

The critical factor that will help gold move to new record highs is a peak in the U.S. dollar, which could materialize after the election.

"Election could be a catalyst for a weaker dollar because the more Democratic we get, the more likely we are going to see capital gains taxes, increased regulation, and things that are reversing what supported the stock market recently," McGlone explained.

Once the U.S. dollar starts to weaken, gold will climb, and the U.S. stock market will enter a period of underperformance

"The strength of the U.S. dollar has been a key driver behind the rise in the U.S. stock market," McGlone added. "We have a lot of indications that there will be problems with the stock market. Typically when you raise taxes in a recession, that is not a good combination for the economy and the stock market … Gold is in a more enduring bull market than stocks at the moment."