Investors are flocking into gold 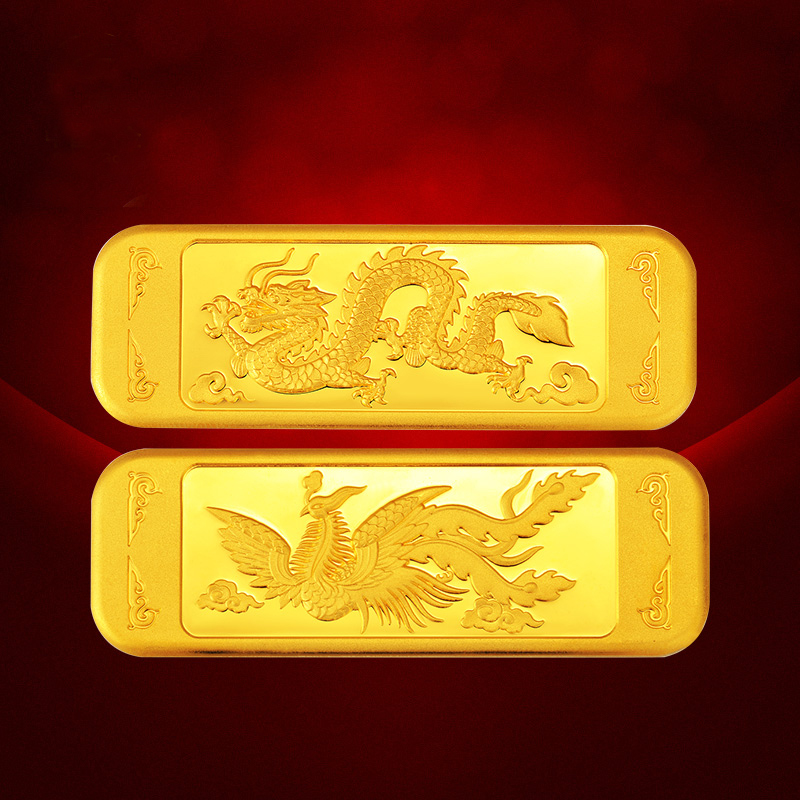 Investors are flocking into gold to avoid missing out on its biggest rally of all time. But in the meantime, wealthy investors in Hong Kong are moving their gold out of the country, because of their concerns over China's draconian law.

The Financial Times, citing a number of gold experts, reported Friday that many of the city's rich are looking to move gold to countries with safer geopolitical environments, such as Singapore or Switzerland.

Hong Kong's rich are moving gold to Singapore and Switzerland
Joshua Rotbart, head of J Rotbart, a Hong-Kong based gold dealer and provider, told the FT the trend accelerated when mass protests took place last year over an extradition bill between Hong Kong and China. 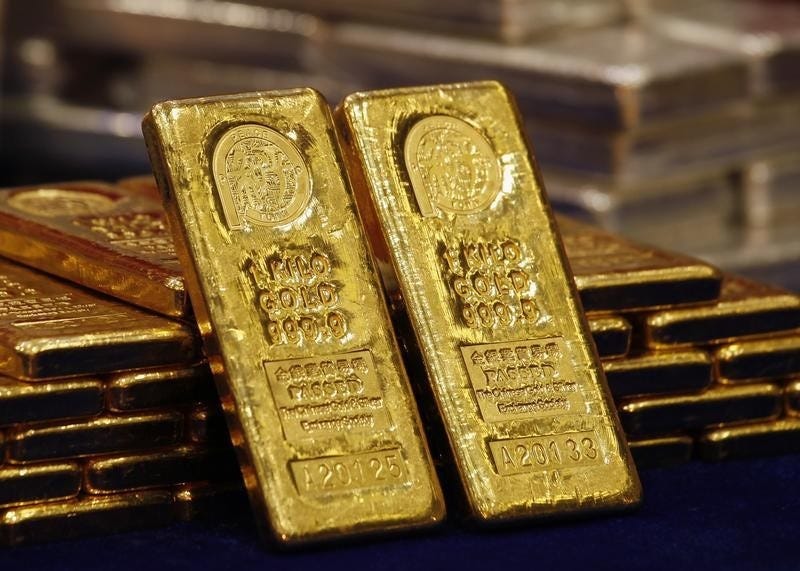 "Many clients now perceive Hong Kong as riskier than other jurisdictions," he said.

Ronan Manly, precious metals analyst at Singapore-based BullionStar, said: "Investors are moving gold from Hong Kong to Singapore because they don't like risk and uncertainty."

China said the law was necessary for security reasons, but critics say it imposes an authoritative grip over the island and violates Hong Kong's "One Country, Two Systems" policy that has been in place since 1997.
Manly said that "stability and rule of law" are concerns prompting investors to move gold out of Hong Kong.

Manly, said: "This could, in the minds of gold holders, snowball into concerns about safety of bullion and even certainty of property rights." 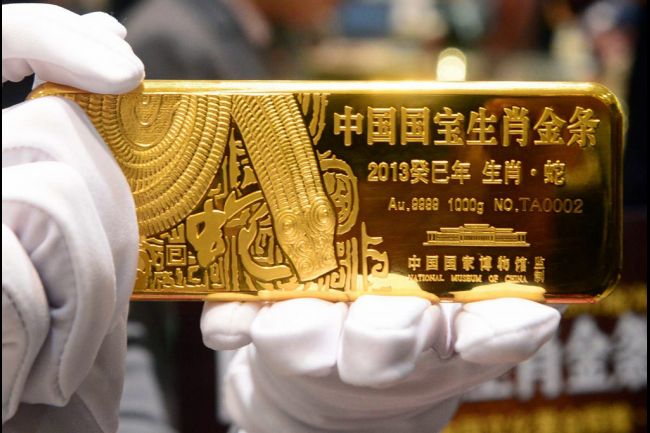 Gold closed above $2,000 for the first time this month, driven by expectations of greater monetary stimulus measures, and no signs of geopolitical tensions abating between China and Hong Kong.

The rally in the gold price accelerated towards the end of July, after a diplomatic row between US and China worsened and investors flocked to safe haven assets. 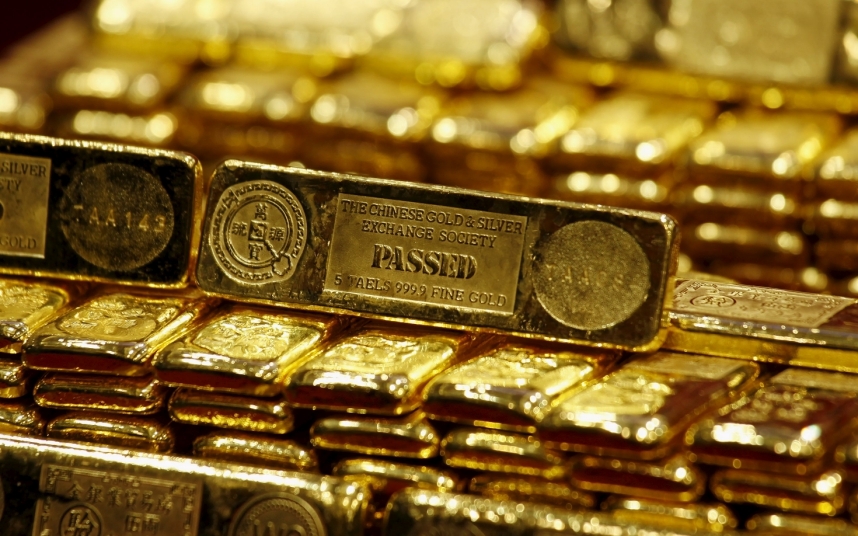 Relations between US and China had already soured in the last few months, after China enacted security legislation in Hong Kong and the two countries engaged in a blame-war over who is responsible for the coronavirus pandemic that has killed over 700,000 people and infected nearly 20 million around the globe.

Analysts have previously told Business Insider the law could pave the way for firms to delist and move operations to neighbouring Singapore, and undermine the position of the world's sixth largest financial center.

While Rotbart doesn't think the law has greatly increased the geopolitical risk facing the island, he acknowledged that some clients are worried that this legislation could lead to a rise in crime in the city.

According to BullionByPost, China is the world's largest consumer of gold, but restrictions on exporting and importing it to and from China means Hong Kong has been the preferred location for international investors wishing to store their bullion.