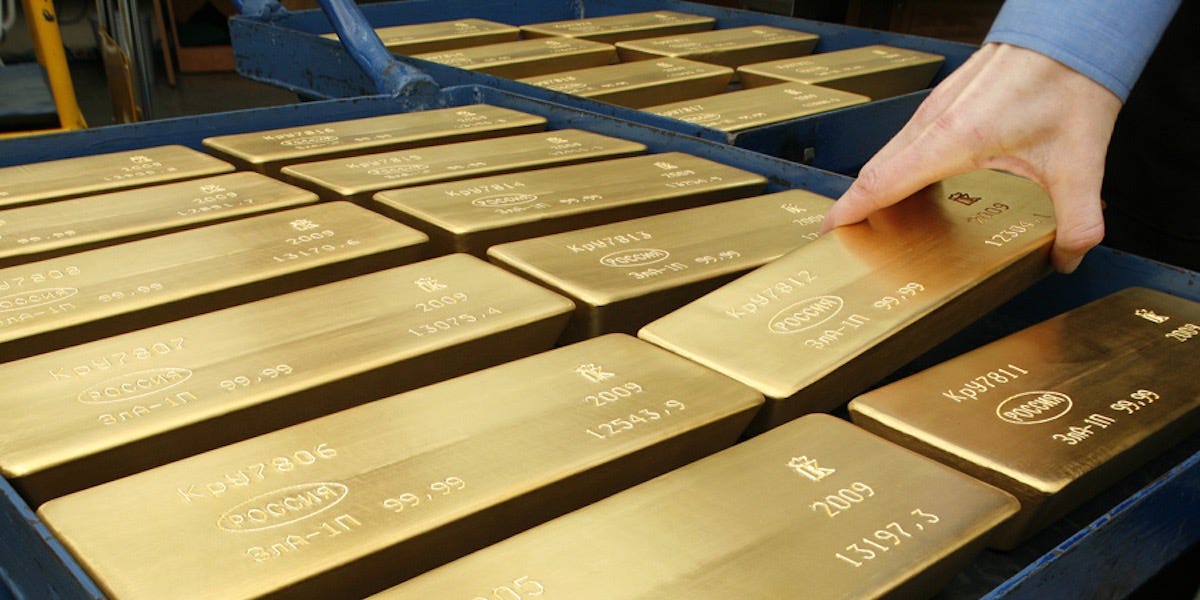 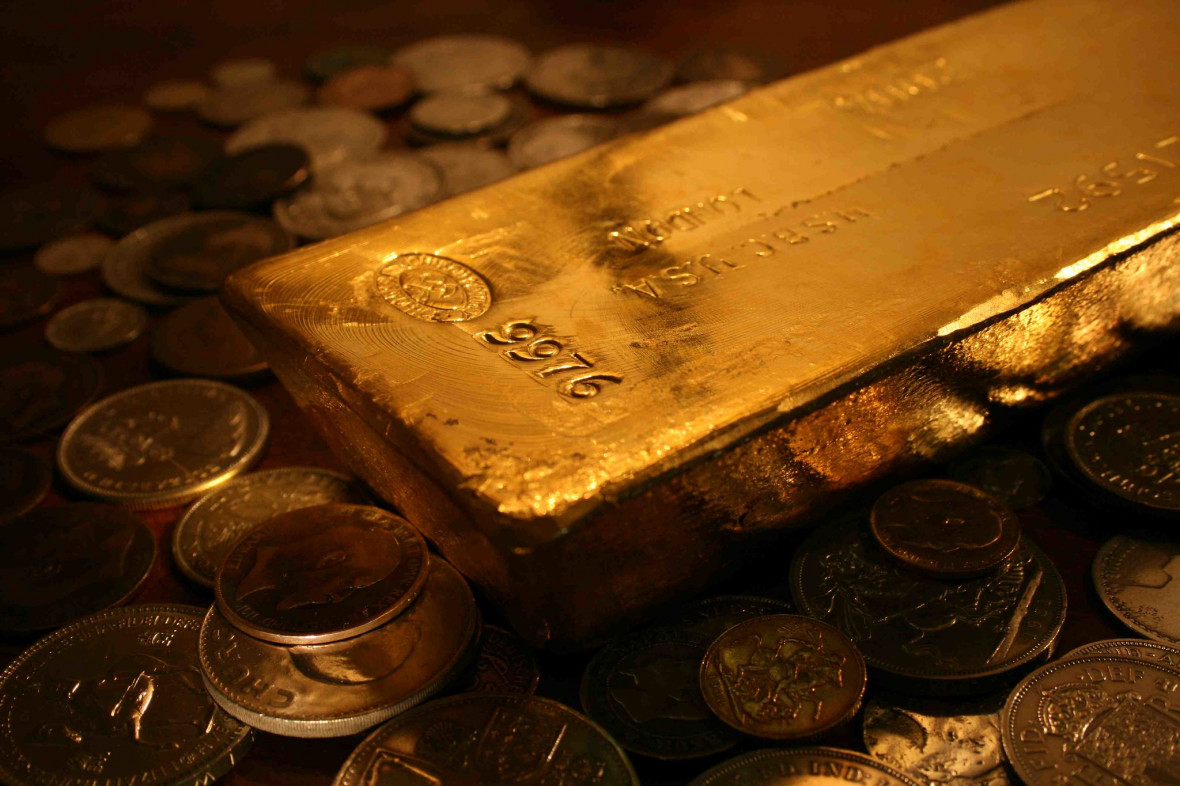 Safe havens are enjoying their time in the sun as the stock market's run-up slows. Spiking coronavirus case counts have fueled new concerns of a second plunge for risk asset prices. Federal Reserve officials warn the virus' resurgence could freeze an economic recovery, and the Organization for Economic Co-operation and Development recently referred to the pandemic's labor market damage as "far worse" than during the financial crisis.
The wave of gloomy news has pushed investors back to gold at a blinding pace. Year-to-date inflows for exchange-traded funds tracking the metal reached 655.6 tons on Wednesday, Bloomberg reported, surpassing the full-year increase seen in 2009. Gold ETF holdings currently sit at 3,234.6 tons.

Some analysts think gold has plenty of room to run. Goldman Sachs raised its 12-month price target for the popular hedge on June 19 to $2,000 per ounce, expecting gold to reach a record high amid lasting virus damage. With interest rates set to remain close to zero for years to come and the US dollar facing significant pressure, the metal's rally shows no signs of stopping, the bank's analysts said.

"As we have argued in the past, gold investment demand tends to grow into the early stage of the economic recovery, driven by continued debasement concerns and lower real rates," Goldman said. "Simultaneously we see a material comeback from [emerging-market] consumer demand boosted by easing of lockdowns and a weaker dollar."