Gold miners in Australia — set to leapfrog China next year to become the top producer — are resuming a pandemic-disrupted exploration spree as prices surge amid a dearth of major discoveries.

“Gold does really well in volatile times, so my sense of this is we’re on the cusp of a fairly major boom,” said Rob Bills, chief executive officer of Emmerson Resources Ltd., which plans to restart exploration drilling this week as the nation continues to ease Covid-19-related curbs. “Those companies that have got cash will turn the tap on fairly quickly.”

Spending on gold exploration in Australia rose to a new record in the final quarter of 2019, while the annual total of more than A$1 billion ($656 million) was about 20% higher than the previous year, according to government estimates. It’s much needed as there have been no major global gold discoveries in the past three years and only 25 in the last decade, S&P Global Market Intelligence said in a report this month. 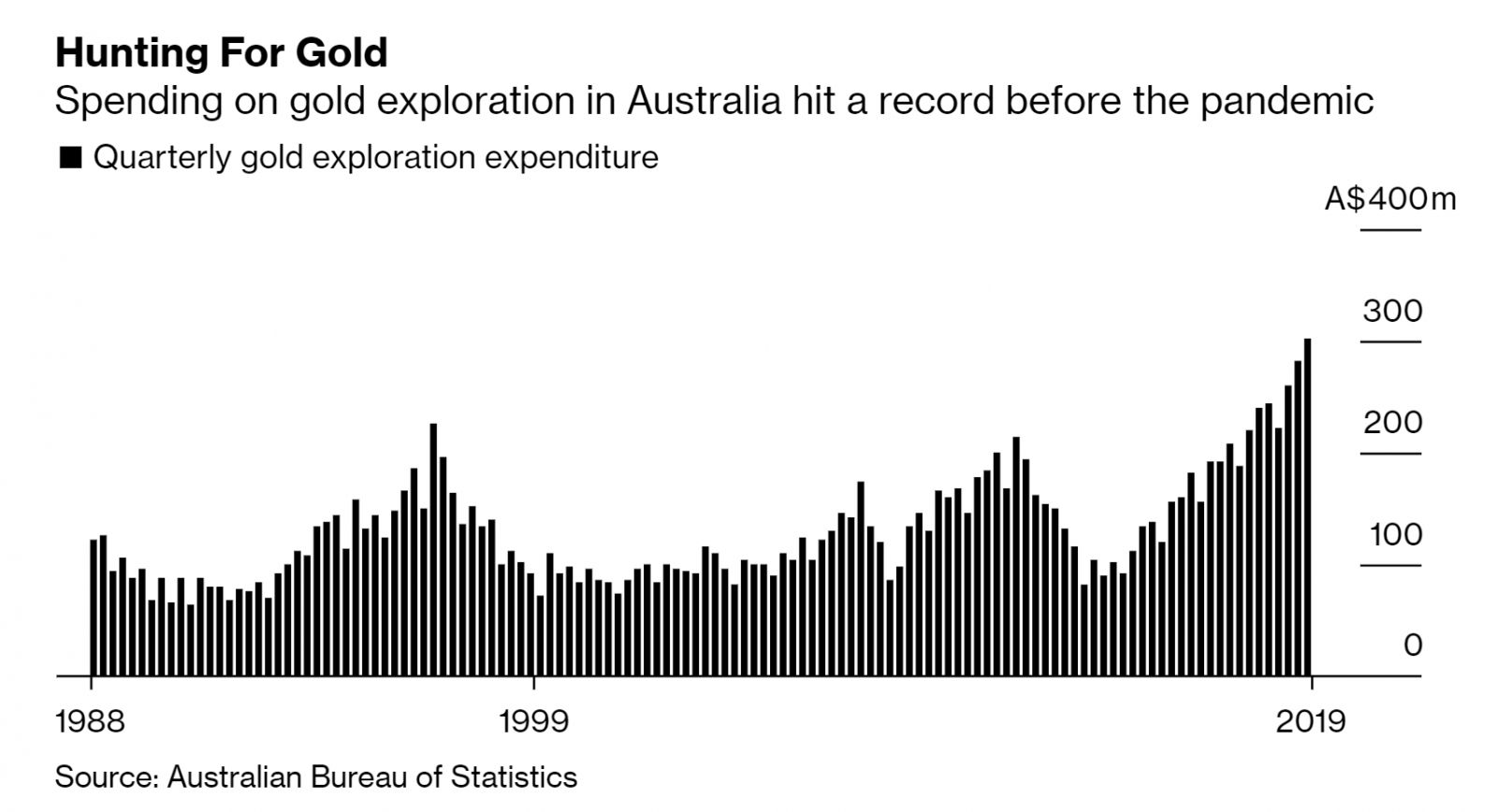 Gold explorers are eager to restore activity amid forecasts the metal will trade higher for the next several years, even while other industries, and some large metals producers, have announced plans to trim capital expenditure amid caution over the pace of a post-virus recovery.

Restrictions on travel between — and within — Australia’s states, led the mining sector to largely halt on-the-ground exploration work as measures to curb the spread of the virus were introduced from March.

This left Perth-based Emmerson’s main field geologist stranded on the island state of Tasmania, while progress on remote projects in the Northern Territory has been impacted by actions aimed at protecting indigenous communities. 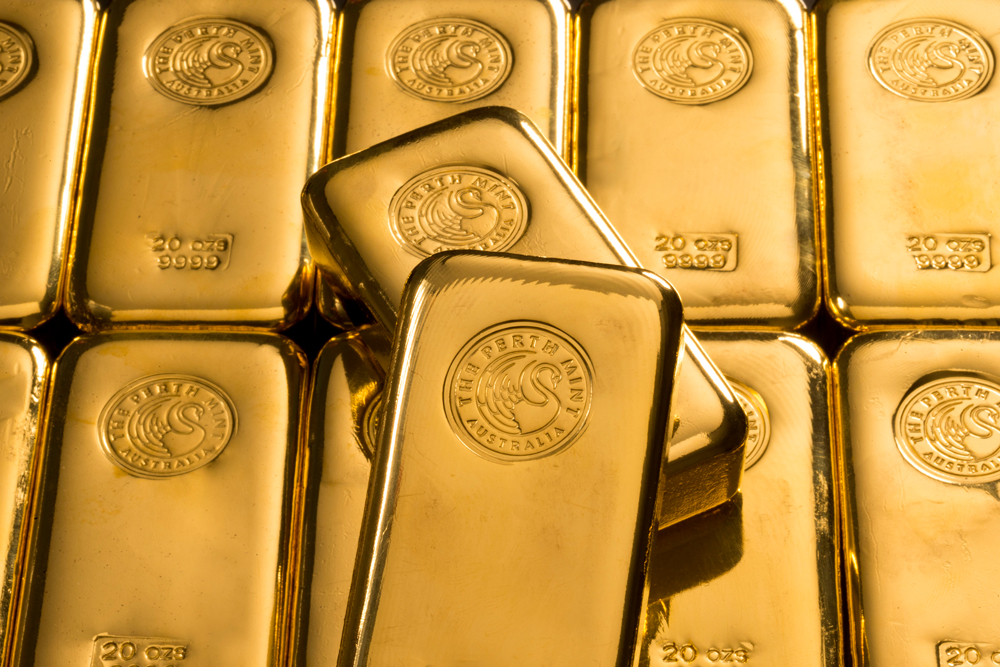 , the country’s top gold producer, is developing plans to restart exploration programs stalled in countries including Chile and Ecuador, according to an emailed statement. Some activities at isolated sites in Western Australia and Canada have continued during the shutdowns.

A lack of major new discoveries also may be a driver in a spree of deal-making that’s hit the gold sector in the past two years. The boom may be an indication that “large, new, economically discoverable gold mining deposits simply no longer exist,” according to Adrian Courtenay, a fund manager at Odey Asset Management LLP.

Gold could hit $2,000 an ounce and will remain elevated over the next five years as governments launch stimulus programs, according to Newmont Corp., the world’s largest producer. Investors including VanEck also forecast gold prices to advance.

“It is an ideal environment for gold companies,” Emmerson’s Bills said. “The cost of drilling hasn’t gone up, and there’s plenty of drill rigs out there — the market is quite responsive to discoveries, we’re quite positive.”


“After several years of declining capex, mining investment remains poised to lift over 2H 2020 and beyond. Despite the pandemic, precursors of high prices, followed by record levels of exploration expenditure, remain, and could see investment lift beyond replacement levels over coming years.”      —     James McIntyre, Bloomberg Economics

Still, some small companies have struggled to raise money to fund new campaigns and will need more support from capital markets, or to partner with larger producers with stronger balance sheets, Bills said.