The price of gold is headed for a new high, and when it does, money will flow to companies, predicts mining mogul and philanthropist Frank Giustra, chairman of Leagold Mining Corp. 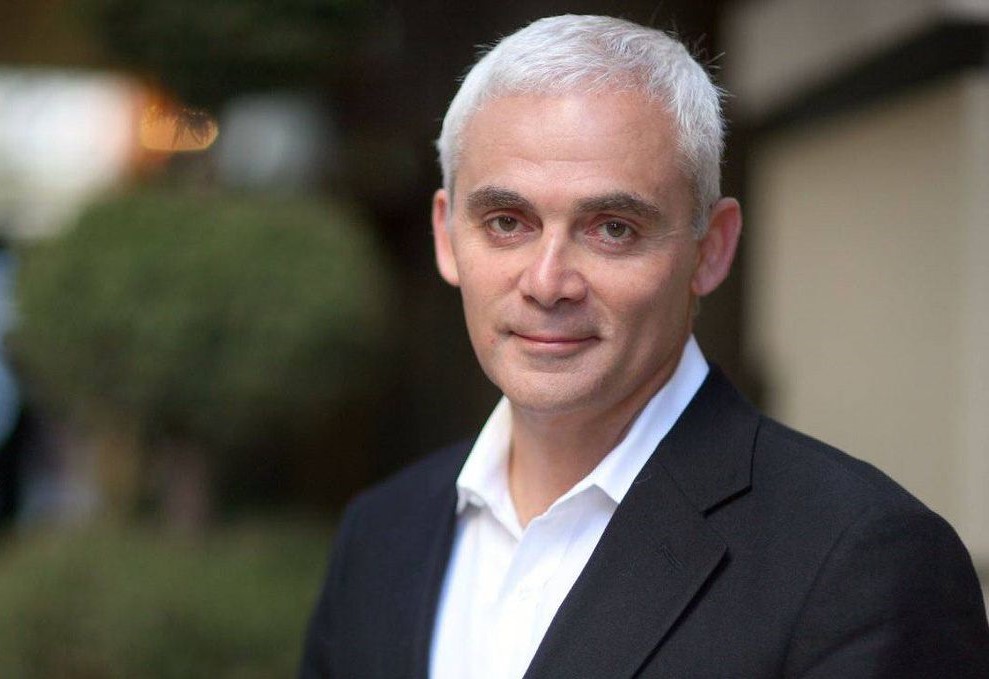 “This is going to be an explosive gold market,” he told Kitco News in an interview earlier this month.

“The world is in uncharted waters right now. We’re living in a world with a global debt bubble, and any time you get debt bubbles of this magnitude that are global, that are fuelled by speculation, something’s going to happen.”

That something, he forecasts, is the price of gold hitting $1,900 per ounce – an approximate 27% increase above the spot price for gold midday on September 11.

The prediction comes with a caveat: the potential for gold prices to boom comes in the context of a forecasted global economic bust 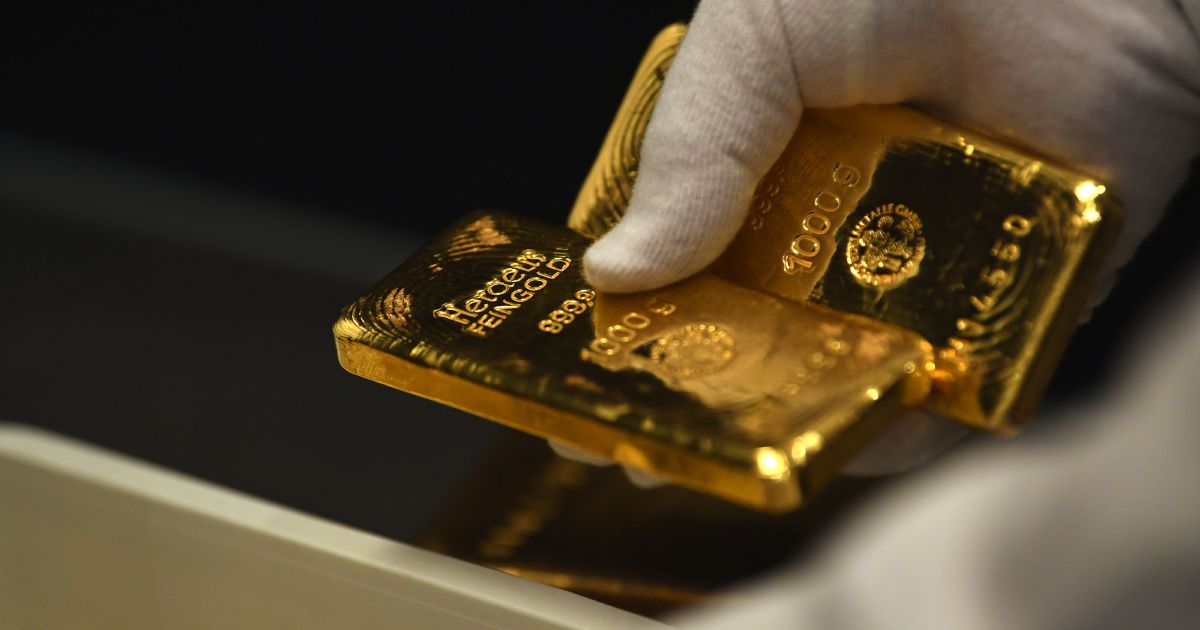 Over the last six months – which have seen worsening U.S.-China trade tensions, Brexit complications and an inverted yield curve in markets around the world – the price of gold has risen around 15%, according to data on gold spot prices from goldprice.org on September 11. It’s also up nearly 24% year-over-year.

“What we’re seeing is an emergence of fear – fear and a risk-off sentiment – and generally that’s positive for gold relative to, say, equities or bonds,” explained Coakley, calling the shift toward gold-denominated assets and bullion a tactical move on the part of investors.

Gold, he said, is an exceptionally cyclical asset. Its highest peak to date, according to goldprice.org data, was nearly $1,890 an ounce in 2011. It could top that, but there is no guarantee for how long an “explosive” market for gold could last. It could last six to 24 months, which could be a boon to investors and gold streaming companies, though it may not bring many sustainable business benefits to gold producers, said Coakley.

The single most important determinant in the price of gold is global faith – or lack thereof – in the purchasing power of the U.S. dollar, said Rick Rule, president and CEO of Sprott U.S. Holdings

Gold does well, he said, when investors are concerned about the purchasing power of denominated investments, especially the 10-year treasury note.

“A lot of global investors – even generalists, not gold bugs – look at the 1.5% return on US treasuries and understand that they’re getting a negative real, if not nominal, yield,” Rule said.

It’s not hard to find those bullish on gold predicting big gains for gold prices in the years ahead, particularly as signs that the global economy is slowing down continue to pile up.

Rule noted that US bonds have been in a 38-year bull market, with bond yields declining since their peak in 1981.

“My own belief is that, given the depreciation in yield, [the bond] bull market is either over or close to over.”

Rule added that if that’s the case, and you believe that gold trades contrary to expectations of the U.S. dollar, as expressed by U.S. treasury securities, “that would suggest that the gold bull market is either begun or about to begin.”