We all know from history class, as well as TV shows, movies, and books, that all of America’s gold is kept in a vault at Fort Knox. This bullion bunker in the heart of Kentucky, of all places, is a mysterious, secret, well-guarded place that few people have seen. Fort Knox is, after all, the most secure place in the United States. Aside from the piles of gold bars, what else do we know about this fortress of golden steel? Let’s look at some of the little-known facts about Fort Knox.

Fort Knox is an octogenarian 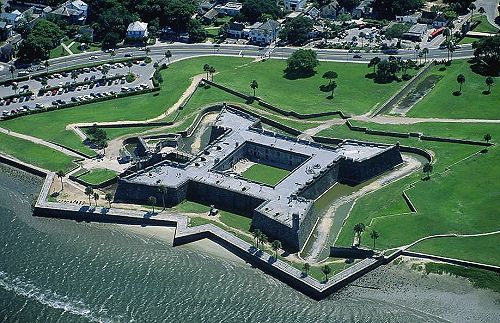 Fort Knox was constructed in 1937, meaning it is more than 80 years old now. The original construction cost of the gold bullion depository was $560,000, which would be around $10 million in today’s money. It was built with more than 4,200 cubic yards of concrete and 16,000 cubic feet of granite, with 750 tons of reinforced steel and 670 tons of structural steel. Despite its age, the structure is solid and impenetrable. The roof is so strongly built that it is bomb-proof. The main vault door cannot be breached by explosives, blow torches, or drills—it is 21 inches thick and weighs more than 20 tons.

No one knows the "combination" 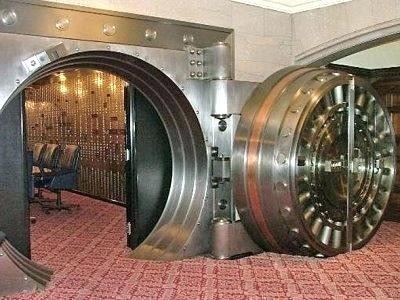 Strict security measures are in place to keep Fort Knox secure. That means no one person knows the entire entry combination to access the gold vault. Instead, the information is divided up among several people. Even information about who knows a piece of the combination is classified.

Yes, it does hold gold 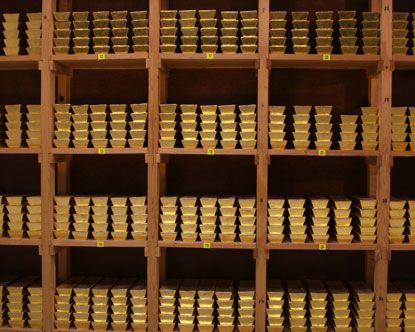 Conspiracy theorists often claim that the gold vaults at Fort Knox are empty, but the United States government contends that Fort Knox houses a ton of gold. Actually, more. There is said to be more than 147.3 million ounces of gold. Nearly all of the gold has been converted into gold bars, each weighing about 27 pounds. That much gold, at the current market of gold, means that Fort Knox is storing about $190 billion worth of gold. Back to those conspiracy theorists. They believe that the gold has all been removed and sold off and that the government, to keep up the ruse, has painted a whole bunch on tungsten bricks to look like gold bars, just in case someone does get a chance to peer inside the vault. 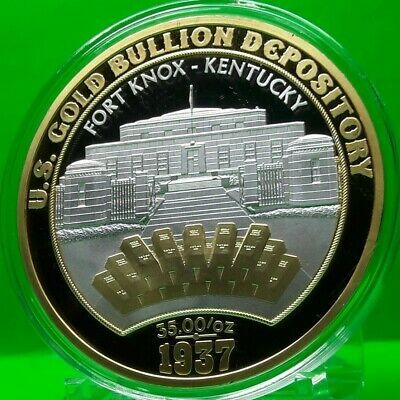 Although the depository at Fort Knox is visible from the highway, it is not a tourist attraction. In fact, visitors are not welcome there. It is so rare that outsiders are given the chance to see the gold vault that when it does happen, it’s newsworthy. That’s what happened in 2017 when the US. Treasury Secretary Steven Mnuchin and Senate Majority Leader Mitch McConnell were granted rare access to the inner workings of Fort Knox—the first time visitors were allowed in in more than 40 years. Mnuchin even tweeted a pic of he and McConnell holding up gold bars, just to prove the conspiracy theorists wrong.

Even presidents don’t have a key to Fort Knox 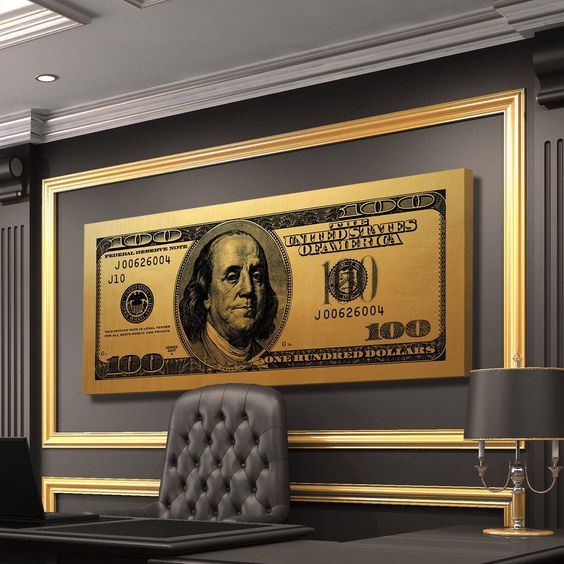 Even the President of the United States, the highest office in the country, is denied access to Fort Knox. Only one president has even been allowed inside the vault—Franklin Roosevelt. In 1943, Roosevelt was concerned that the vault was not secure enough to protect the gold reserves from an enemy invasion. He traveled to Kentucky to inspect the vault himself and reportedly was very satisfied with what he saw.

Fort Knox has its own police force 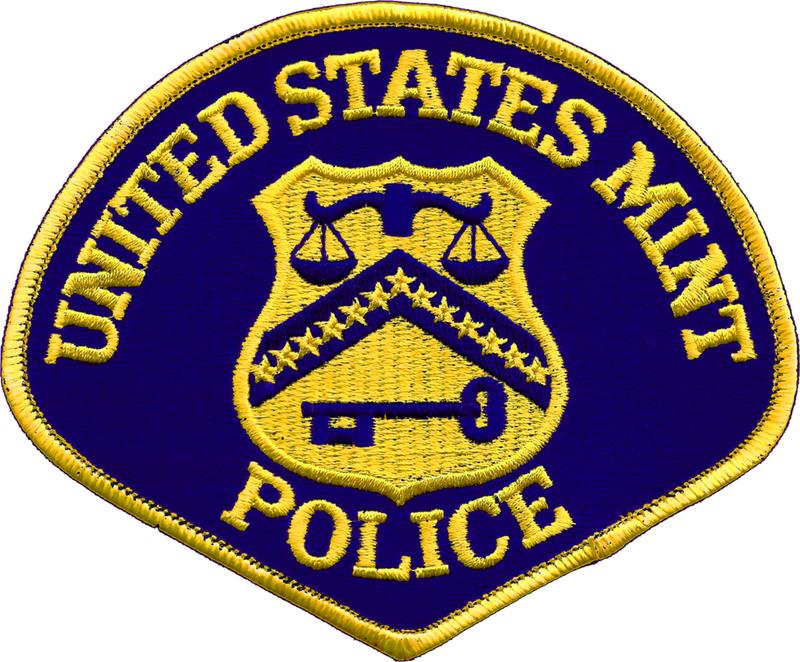 Guarding Fort Knox and its gold reserves are members of the United States Mint Police. Established in 1792, the Mint Police organization is one of the country’s oldest federal law enforcement agencies. Before being tasked with guarding the gold, each member of the Mint Police must go through a three-month training regiment, followed by a five-week specialized training in the field. 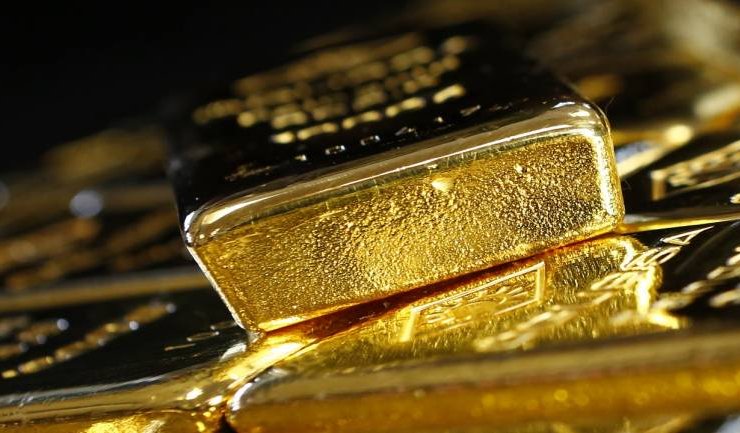 Fort Knox is so secure that it has been used for special deposits from time to time. During World War II, the United States government feared that Washington DC may be bombed, therefore, the original copies of the Constitution, Bill of Rights, and Declaration of Independence were secretly moved to the gold vault at Fort Knox for safekeeping. In 1944, these historical documents were returned to Washington. 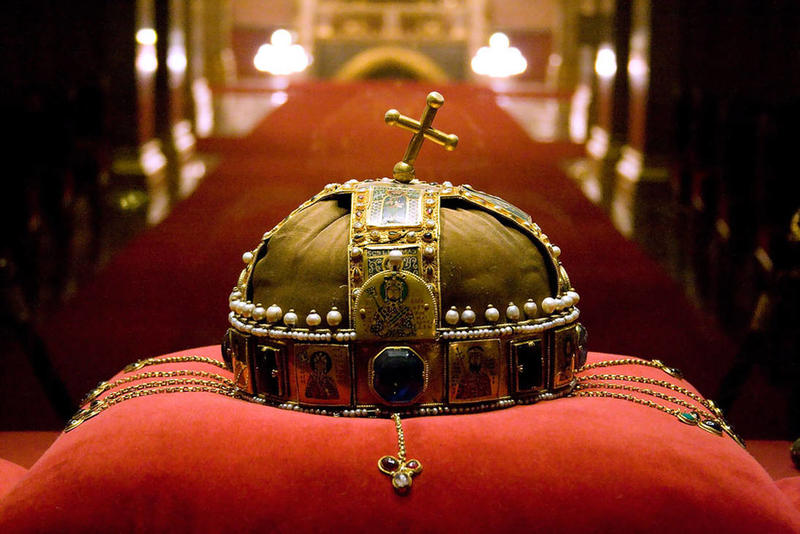 Fort Knox has also housed two other historically important items, but these were both deposits from other countries. In 1939, at the onset of World War II, the original Magna Carta, England version of the Bill of Rights that was written in 1215, was taken to Fort Knox to protect it from the Blitzkrieg. It was returned to England in 1947. Also, during World War II, the Holy Crown of Hungary was secretly hidden at Fort Knox because the leaders of Hungary were afraid it would fall into Nazi hands. The crown remained in Kentucky long after the war ended. U.S. Secretary of State, Cyrus Vance, presented it to a Hungarian delegation in 1978.

How to start your own Digital Business