The People’s Bank of China and the U.S. Federal Reserve are both making rapid efforts to develop their own sovereign digital currency. Who will win the race to start and the race to the end? 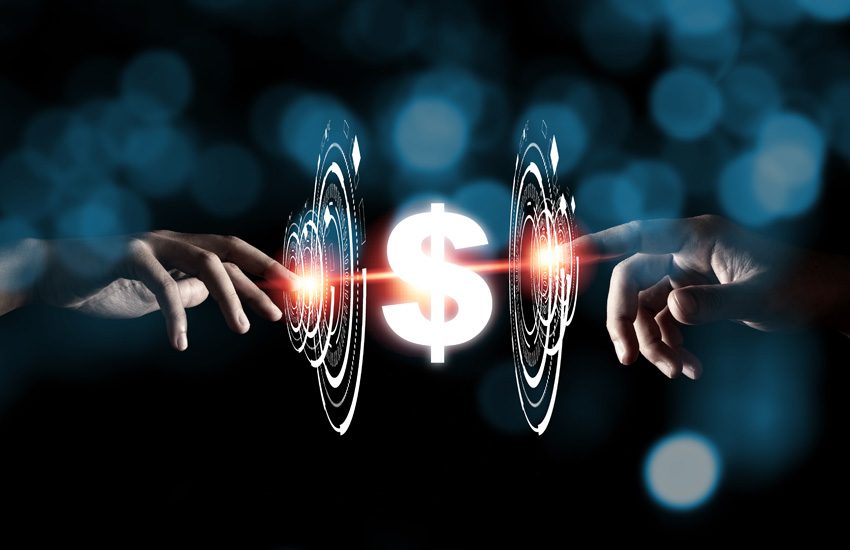 Last week, the Federal Reserve Bank of Boston revealed that it had partnered with Massachusetts Institute of Technology to «build and test a hypothetical central bank digital currency» over a two to three-year period, in a published speech by Fed governor Lael Brainard that explicitly acknowledged China’s rapid development in the area.

In addition, the Federal Reserve’s board, via its tech lab, has been conducting in-house experiments for the last few years alongside application developers from the Federal Reserve Bank of Cleveland, Dallas, and New York to understand the implications of digital currencies.

Meanwhile, China is indeed rapidly progressing in its development of a national digital currency with various testing and trials already underway. Which will of the rival currencies – the digital dollar or the digital yuan – will win the race to start and the race to the end? 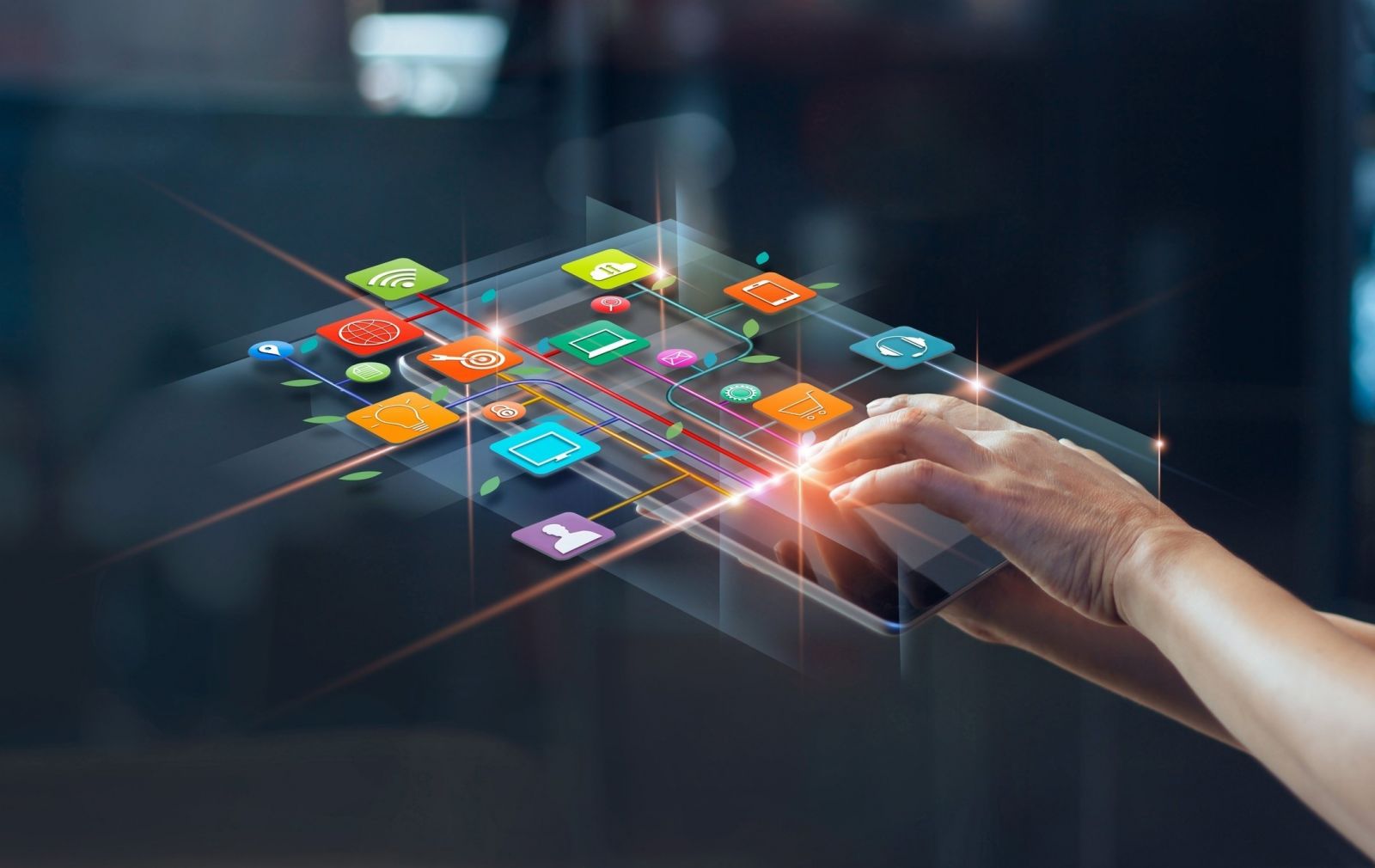 One of the great benefits of centralized planning is the speed and momentum in which industry and economy can be galvanized towards the unified objective of growth in a specific area.

China's rapid and broad-based adoption of digital payments is one of the greatest financial sector examples with many often citing a lack of physical acceptance in certain areas and mobile dealings that have been embedded in the lives of cab drivers, wet market vendors and even homeless individuals seeking spare change.

And should a boom lead to bubble risk, Beijing authorities also have experience with unwinding if necessary. A prominent example was its peer-to-peer industry which saw a boom that peaked at over 6,000 players from 2012 to 2015 and as of 2018 still had over $200 billion in outstanding loans. Following widespread Ponzi schemes and scams, it quickly unwounded the industry to a recent claim of just 29 remaining P2P lenders – a more than 99 percent plunge in around five years. 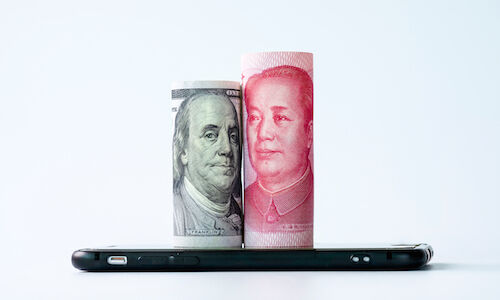 Evidently, China has taken a material lead in preparedness for a launch. Within the mainland, it has already reportedly kicked off various forms of testing with the «big four» state-owned banks, ride-hailing giant Didi and at least 20 other entities including telecom, food delivery and technology companies. Testing and considerations are being made for usage during Beijing’s 2022 Winter Olympics.

And there are even plans for expanded trials that cover top-tier cities including Hong Kong which has its own separately issued currency managed with a vastly different approach.

«China seems likely to have a clear first-mover advantage in its adoption of [central bank digital currency], both in terms of timing and usage,» according to Bank of America analysts in a note published in late June. «The present-day experience is more of discord and less in favor of multilateralism. We are seeing more rivalry in areas such as trade and technological dominance.» 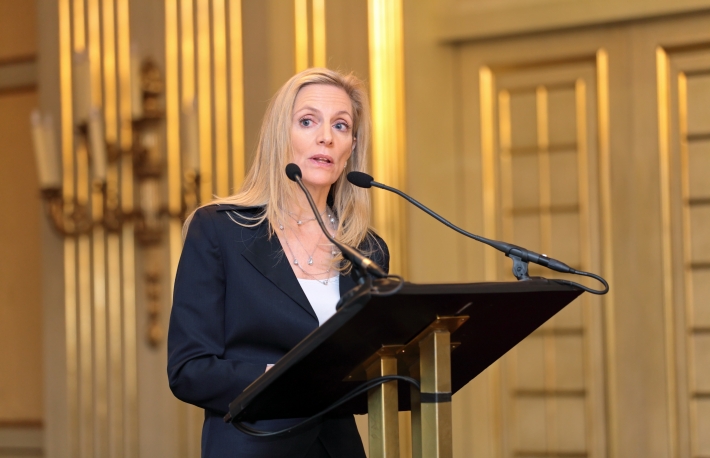 «Given the dollar's important role, it is essential that the Federal Reserve remain on the frontier of research and policy development regarding CBDCs,» said Fed governor Brainard in the recent speech detailing its digital currency developments in recent years.

These comments contrast starkly with those made by Fed chair Jerome Powell just nine months ago in November 2019 in a letter to Congress when he said that the U.S. central bank was not actively developing a digital currency and that it had «not identified potential material benefits» relative to existing monetary tools. Even in June, the Fed had already begun adopting a tone of greater openness with regards to digital currencies.

«It’s our obligation to understand it well and not wake up one day and realize that the dollar is no longer the world reserve currency because we just missed a technological change,» said Powell in a virtual hearing with the House Financial Services Committee in June. «So we’re not going to let that happen but at the same time there’s some very serious questions that have to be answered before we would want to implement a central bank digital currency.»

Race to the End: Global Conversion 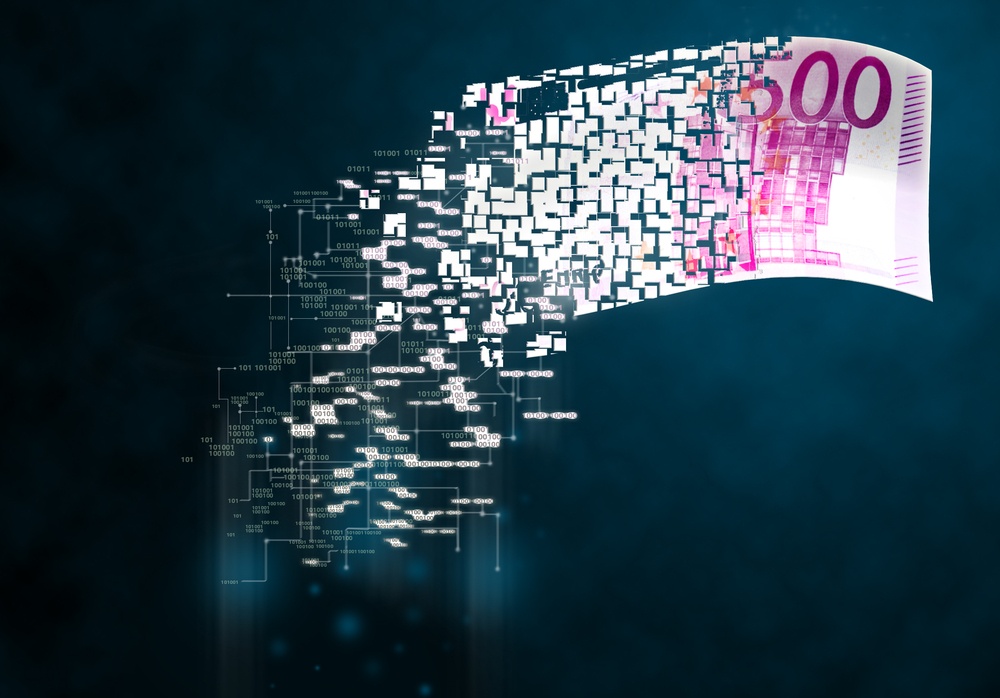 Some watchers believe that the focus on yuan or dollar digitalization should be placed on the potential for an increase in international adoption of the broader currency. But the figures illustrate a different reality.

Although cross-border yuan settlements reached a record-high of 19.67 trillion yuan ($2.83 trillion), the Chinese currency still represented just 2 percent of global foreign reserves – double of 2016 figures when it was first incorporated as a global reserve asset by the International Monetary Fund. At 63 percent, dollar-denominated cross-border claims at Chinese banks are at nearly the same levels as U.S. banks.

«The internationalization of the [yuan] is happening, but the growth rate has been uneven and not as rapid as some may think,» the aforementioned Bank of America report said, though it added that digitalization could boost some adoption «even if it doesn’t immediately disrupt the USD’s dominant role in global finance».

Race to the End: Domestic Conversion 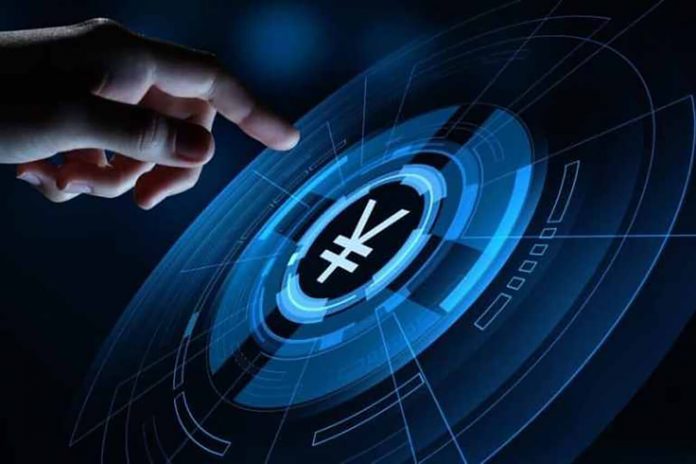 Others believe the more relevant competition is whether China can effectively convert more usage of the traditional yuan to the digital yuan rather than shifting dollar and other currency flows directly into yuan. There is a myriad of benefits especially for any controlled economy seeking to actively monitor and manage money flows.

In this regard, the U.S. – in a local battle against the likes of payment giants such as PayPal, Visa or MasterCard – is unlikely to outdo China if it decides to pursue the same path against counterparts like Alipay or WeChat Pay.

Still more believe that the digital yuan could ultimately act as a more efficient means to execute cross-border transactions between foreign entities and the mainland market.