Credit Suisse gold measured and cast bars, and their sizes

An Appearance of measured bars Credit Suisse (And else call them they stampe):

That almost all types of packaging. There is still a full tight polypropylene wrapping with a certificate for the gold bars "reverse". Now, have a look at table of sizes.

Credit Suisse and Its little history 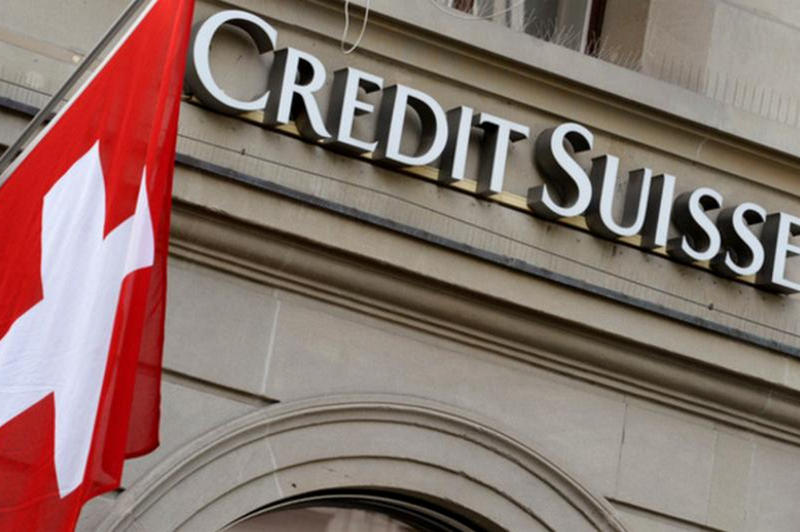 Credit Suisse was founded  on July 5, 1856, by Alfred Escher, managing director of the North-Eastern Railway Company. At that time, it was called Schweizerische Kreditanstalt, and was created for the financing the construction and a railways development. In the end, from a highly -  specialized bank, - Credit Suisse became a major player in the financial world. Credit Suisse - leading provider of the modern financial services on the world market.  But, it should be noted, that Credit Suisse was convicted, in helping of the money laundering and tax evasion for citizens US , What has involved the bank in  protracted justiciary process, which is, accordingly, significantly reduced the bank's business reputation. In May 2014, following the results of proceedings in the United States, Credit Suisse, recognized its responsibility for an assisting citizens of the country, for the decades, in evading taxes, - for which, bank will have to pay a fine,
of the amount of $2.6 billion. 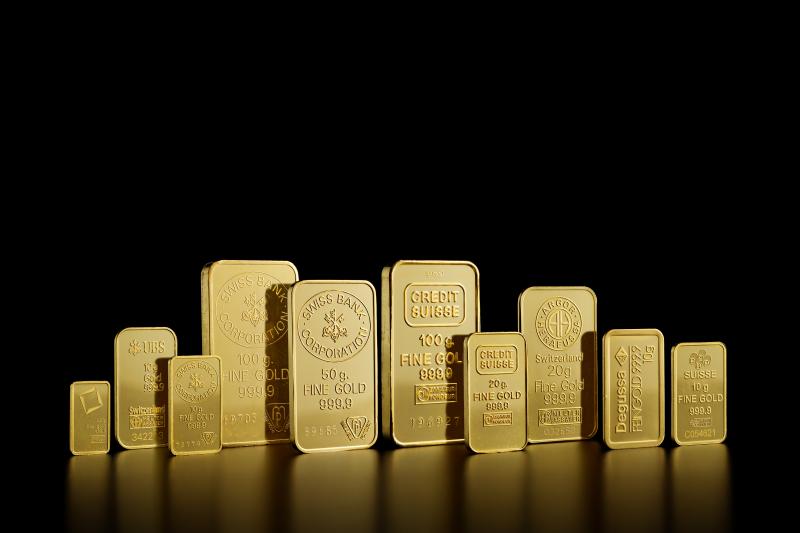 In fact, this financial monster, with assets of 1.03 trillion Swiss  francs (December 31, 2010), doesn't have its own production facilities for making a gold bars. The measured and cast gold bars of Credit Suisse - they are the gold bars, which are producing at the plants of the famous world gold bars manufacturer -  Valcambi SA - a Swiss company, with  headquartered in Balerna. In the next publication  we will  tell you about that. But for the justice sake,  it should be noted, that the name of Valcambi,- is due to Credit Suisse.   The thing is, that in 1967, Credit Suisse bought  80% shares of Valori & Cambi SA,  and renamed it  into  Valcambi SA, in 1980.  Credit Suisse became the 100% Valcambi owner, but,  in 2003, -  the owner had changed. Since then, Valcambi SA has been producing gold bars for Credit Suisse, on a partnership basis. Thus, Credit Suisse's stamp on gold bars, is simply trademark (brand). If you look at the certificate of the Credit Suisse gold bars, you will definitely find, that the bar was produced by Valcambi SA. However, this doesn't mean, that the bars of Credit Suisse are worse, than the others. As you know, Valcambi SA is the world's leading manufacturer, whose quality of gold bars meets the standards and accredited by the London Bullion Market Association (LBMA); CME Group - Market Contract: COMEX; Tokyo Commodity Exchange (TOCOM); Dubai Multi Commodities Center (DMCC).