State Laws Can Help Restore Gold and Silver as Money 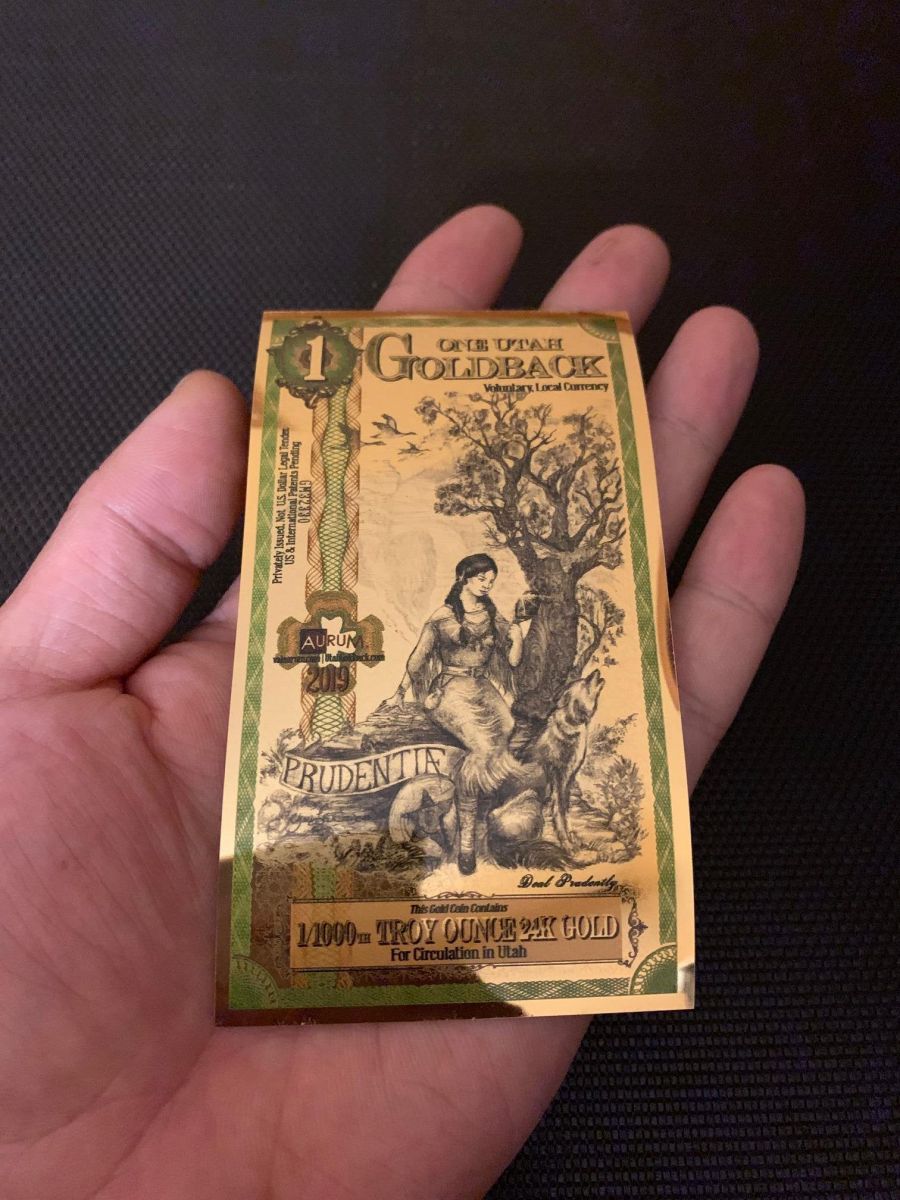 A growing number of Americans understand that the reckless creation of fiat currency by the Federal Reserve System is causing many of our economic problems. They want to abolish the Fed and return to the gold-backed currency that brought America and the world unprecedented prosperity throughout the 19th century.

But that will not happen overnight. Big banks and other special interests reap enormous profits from the present system, while many Americans are accustomed to paper money and do not grasp the deep connection between sound money and lasting prosperity.

That’s why sound money activists are launching exciting initiatives at the state level to challenge the monetary monopoly of the Fed. The Sound Money Defense League is taking a multi-pronged approach to removing the shackles that bound sound money. The strategy is based in making changes to state sales taxation on precious metals purchases and state capital gains taxation on precious metals holdings, while working to establish state gold depositories, reestablishing gold and silver as money, and encouraging states to hold reserves in precious metals.

This movement to advance the sound money cause at the state level is still in its early stages, but it is likely to grow dramatically in the years ahead. It taps into the frustration many Americans feel with the out-of-control money printing by the Fed and their corresponding desire for a return to sound, constitutional money. 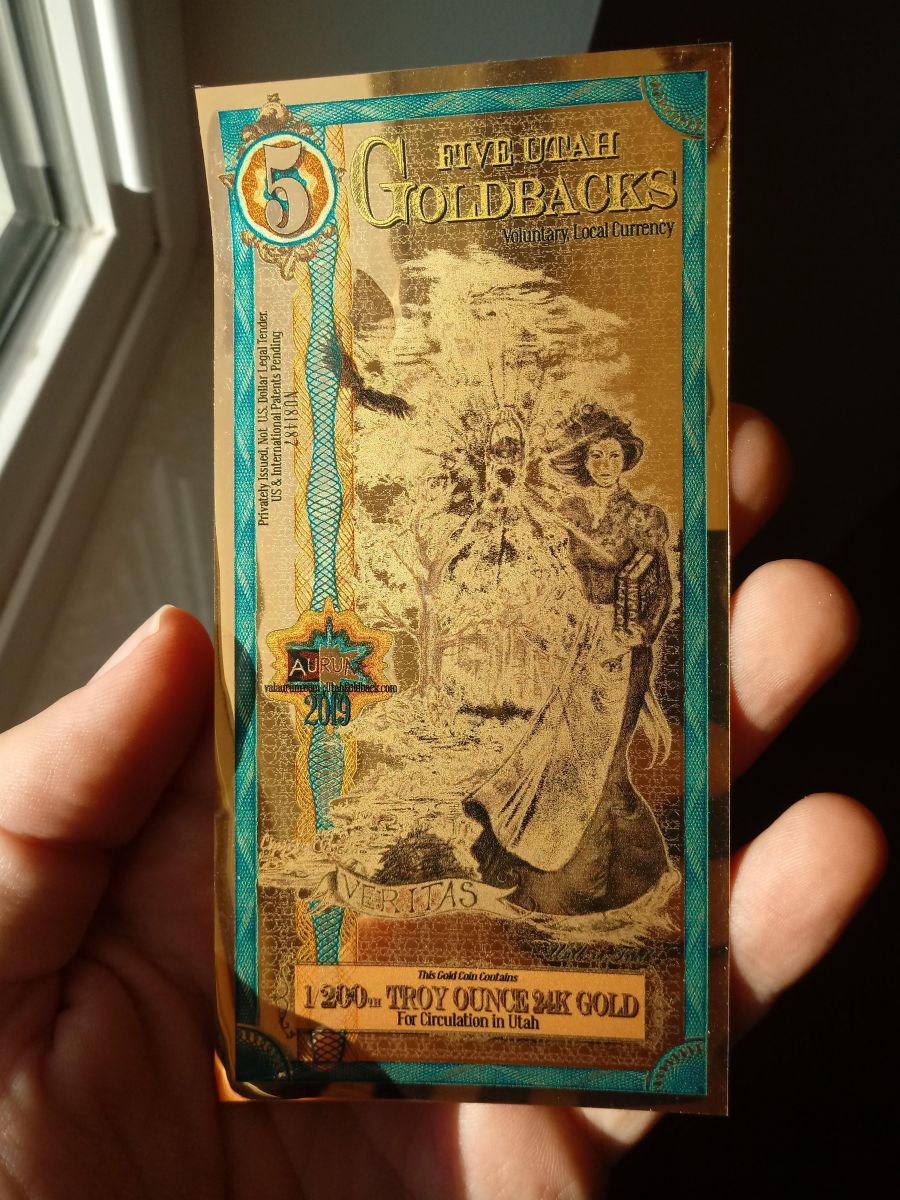 In 2011, Utah became the first state to do so by recognizing gold and silver coins that are issued by the United States as money.

Utah’s action is important for several reasons. First, it helps to educate Americans about the historic role gold and silver have played in America and elsewhere as the most widely accepted form of money.

Second, it clearly identifies gold and silver as “money” rather than simply an investment. Investments can be taxed, while “money” is traditionally not taxed. Money is a medium of exchange and a store of value, not an investment in the usual sense. 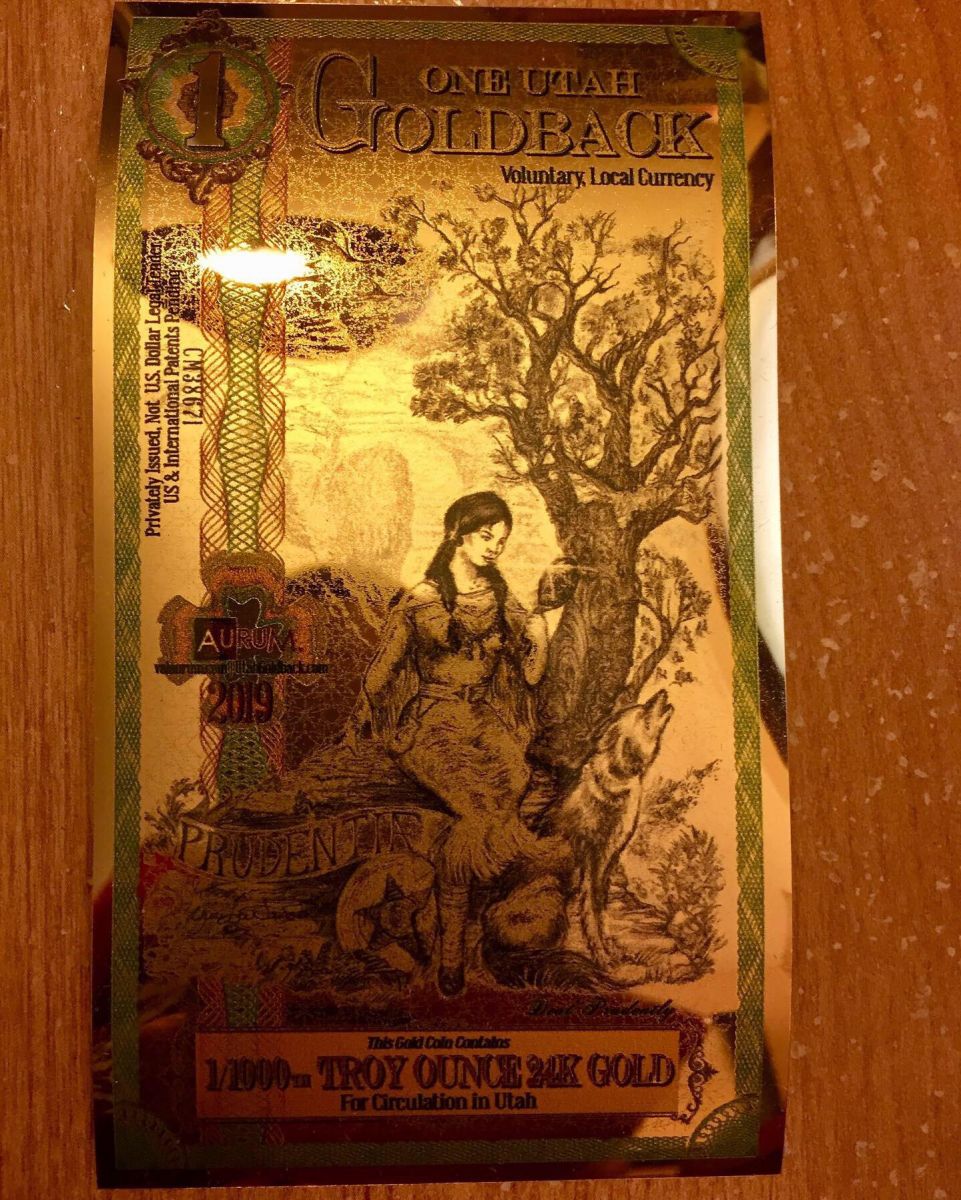 That’s why Utah’s groundbreaking law also eliminates all state taxes on gold and silver, such as sales taxes and state capital gain taxes. Of course, Utah has no power to eliminate federal taxes, but its action still sends a message to its citizens that gold and silver are money.

Likewise, if you are in Utah, you can exchange Federal Reserve Notes for gold and silver and, so far as Utah is concerned, you are again exchanging one form of money for another. 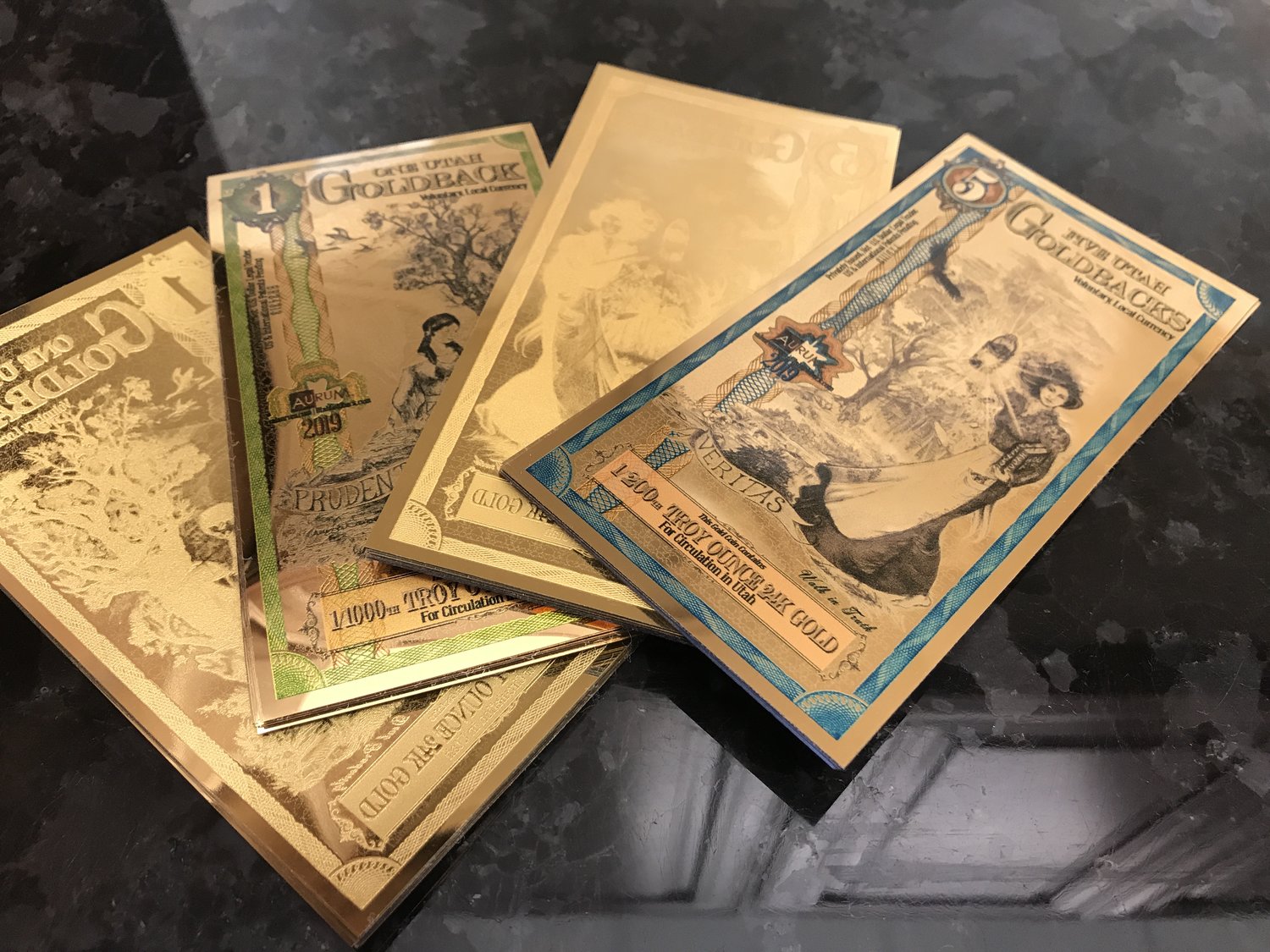 In 2013, both Texas and Louisiana enacted laws to completely eliminate the state sales tax on gold and silver bullion, though neither state took Utah’s bold step in declaring gold and silver coins money.

At present, almost a dozen other state legislatures are considering proposals like the laws passed in Utah, Texas, and Louisiana. Some would merely eliminate state sales taxes on gold and silver, while others follow Utah in declaring gold and silver as money.