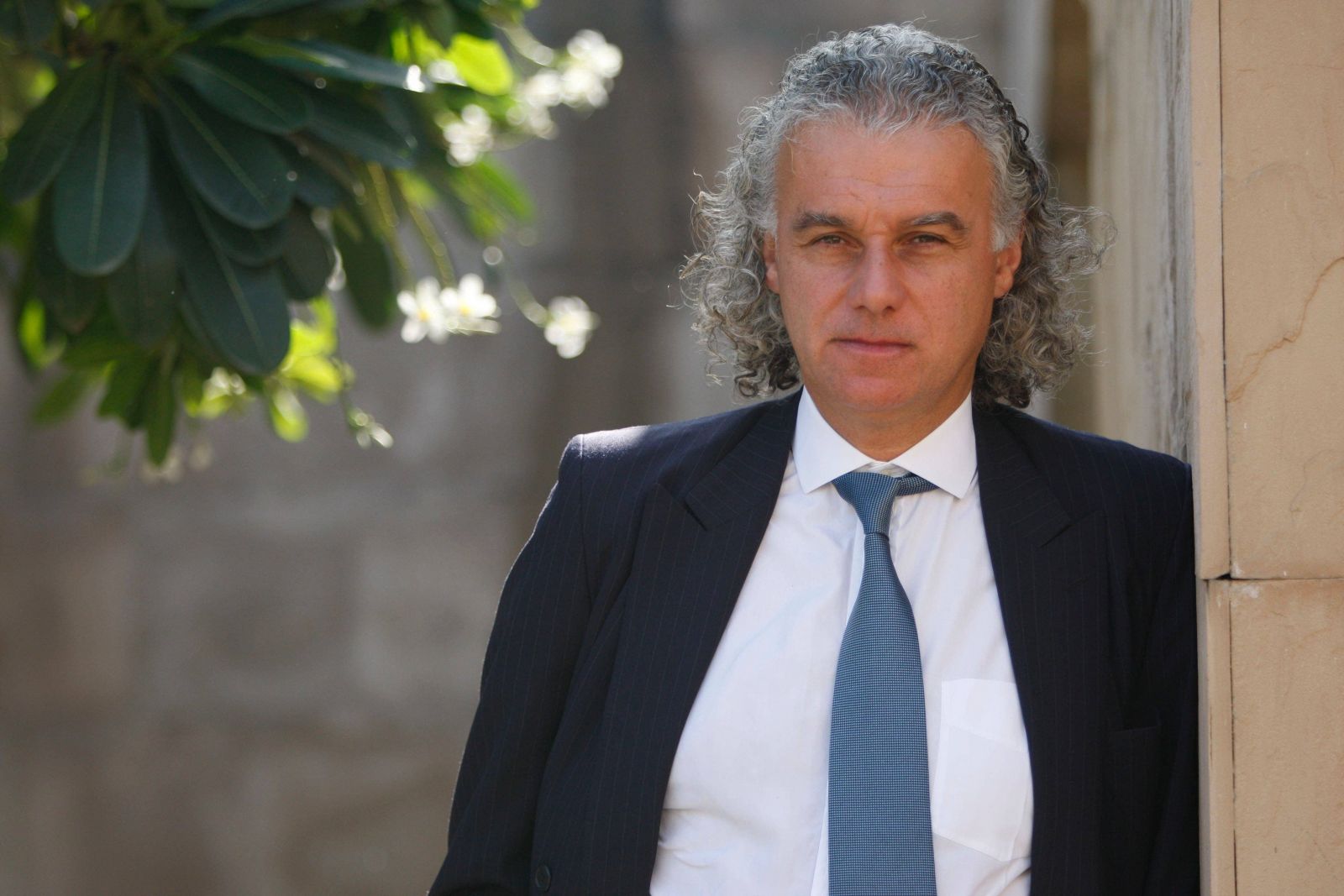 Christopher Wood, global head (equity strategy) at Jefferies has become even more bullish on gold and now expects the yellow metal to hit $5,500 per ounce (oz) going ahead – a rise of over 180 per cent from the current levels, and up 31 per cent from his forecast of $4,200/oz made earlier in 2020.

The earlier price forecast, Wood wrote in his weekly note to investors GREED & fear, was based on adjusting the gold price for US per capita disposable income that was invested in gold when the price of the yellow metal hit its peak of $850/oz during the last secular bull market in January 1980. 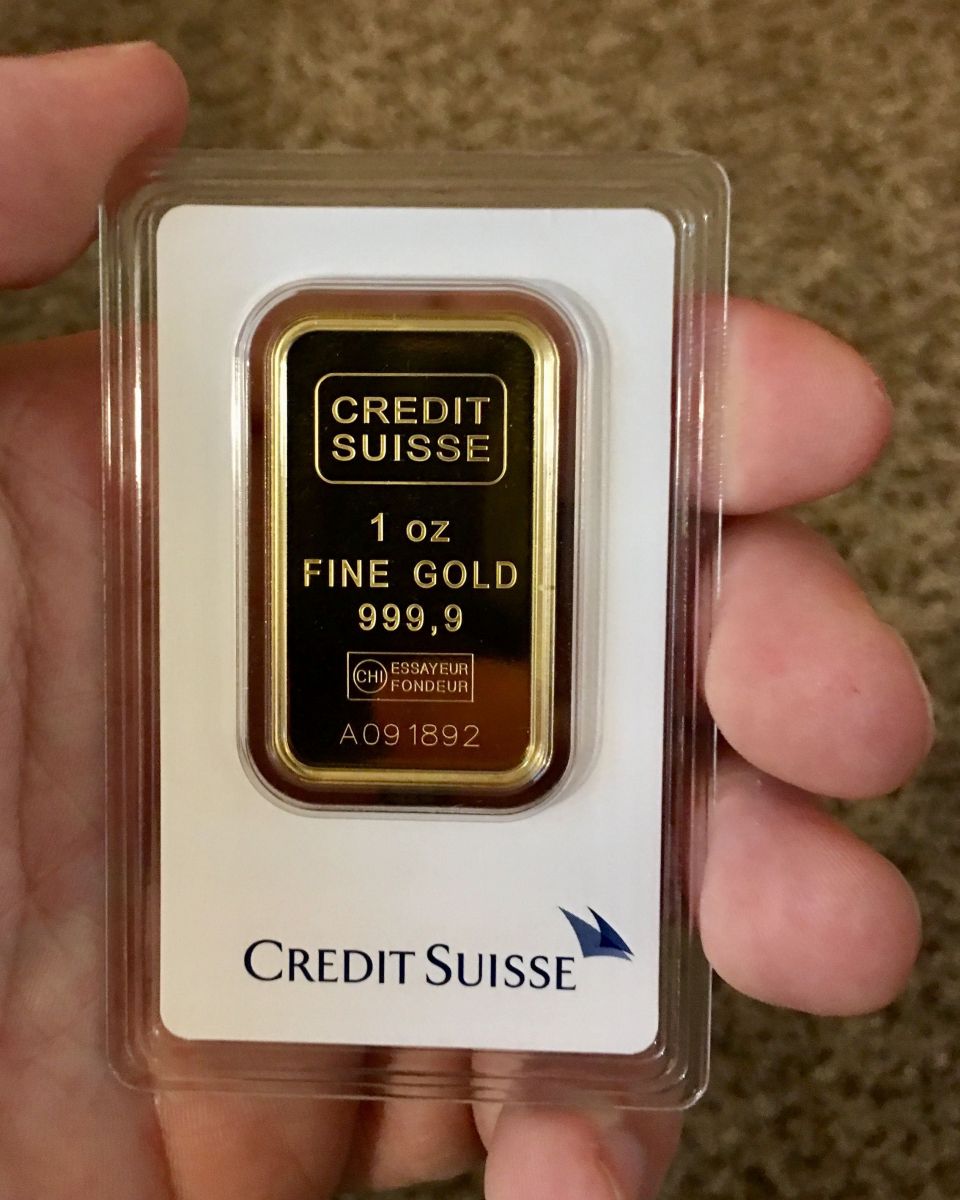 A recent BofA Securities Fund Manager Survey (FMS) for August, for instance, revealed going long on gold was the second-most crowded trade among global fund managers, with 23 per cent of those surveyed bullish on the precious metal. Those at Credit Suisse Wealth Management, too, believe gold is likely to trend up over the long run, who argue that a weaker US dollar and lower real yields are the main drivers for the ongoing strength in the gold.

“Covid-19-linked concerns are still present as the pandemic keeps accelerating in various parts of the world, which keeps the diversification demand high for gold. This is visible in strong ETF inflows, which have again reached a new record of 109 million ounces, showing no signs of abating. With the prospect of a weaker US dollar and a low-interest rate environment, our House View remains positive on gold as an asset class with a three-month and 12-month target of $2,000 and $2,150 per ounce, respectively,” wrote Jitendra Gohil, head of India equity research at Credit Suisse Wealth Management in a co-authored note with Premal Kamdar.

That said, the key risk to gold prices, according to Wood, is the further steepening of the yield curve, which should result in a near-term correction. “That is, of course, unless the market is convinced that the US Fed is going to remain dovish in terms of softening the inflation target at the next US Fed meeting and committing, sooner or later, to some version of yield curve control. For this raises the possibility that gold simply looks through such yield curve steepening,” he said.

From an all-time high level of $2070 hit in August 2020, gold prices have already tumbled nearly 6 per cent 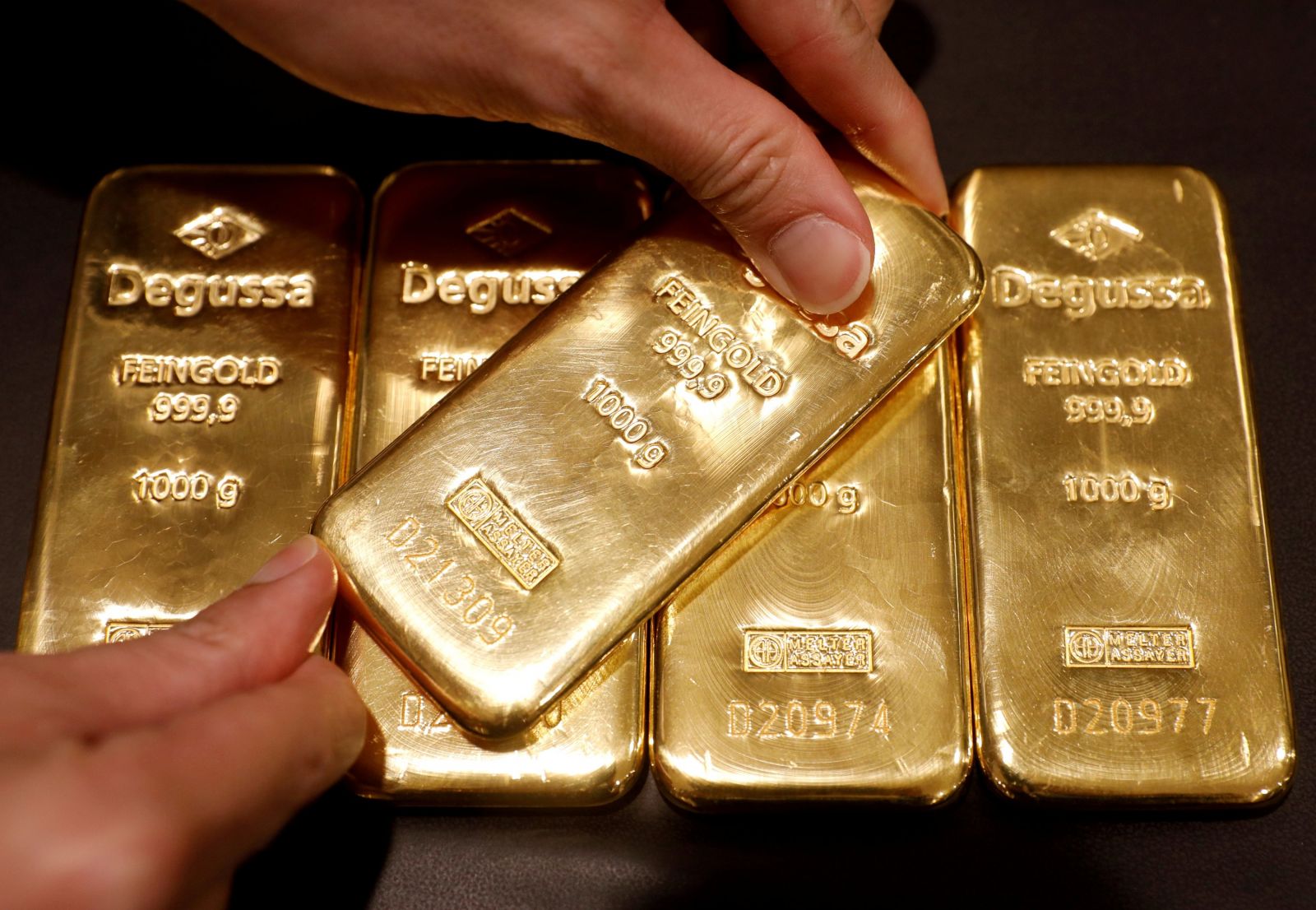 However, over the past year, gold is still ruling nearly 30 per cent higher at around $1948/oz. On a year-to-date (YTD) basis, the rise has been equally spectacular at around 27 per cent.