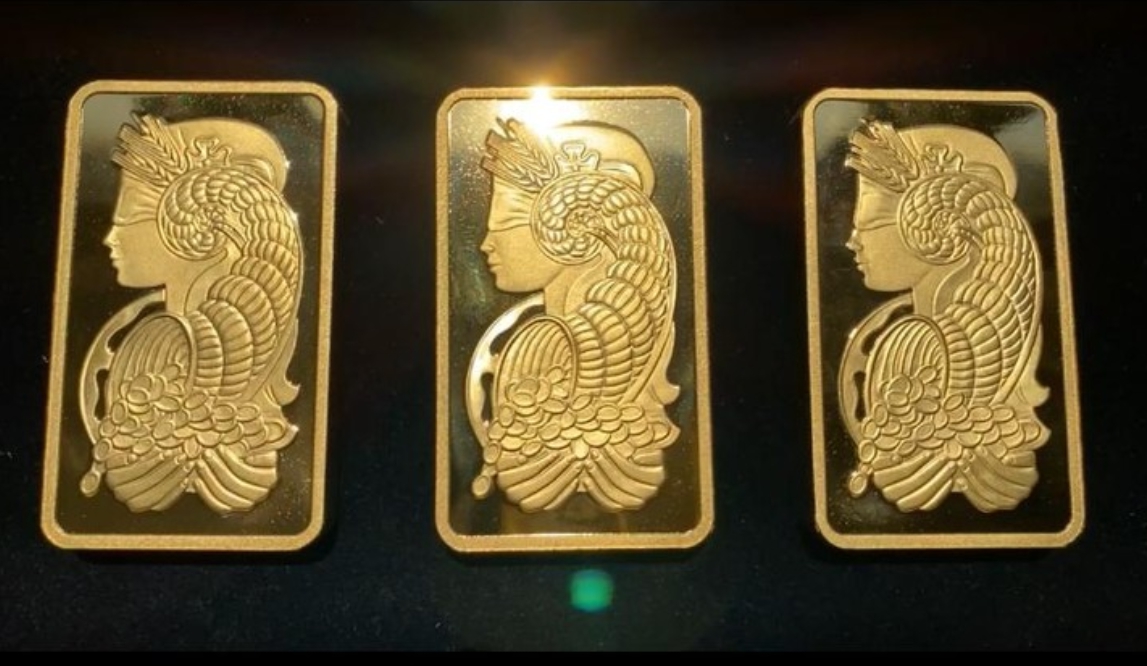 Global stocks continue to rally as hopes of an economic recovery overcome surging coronavirus cases, yet analysts remain bullish over investor appetite for gold in the coming months. 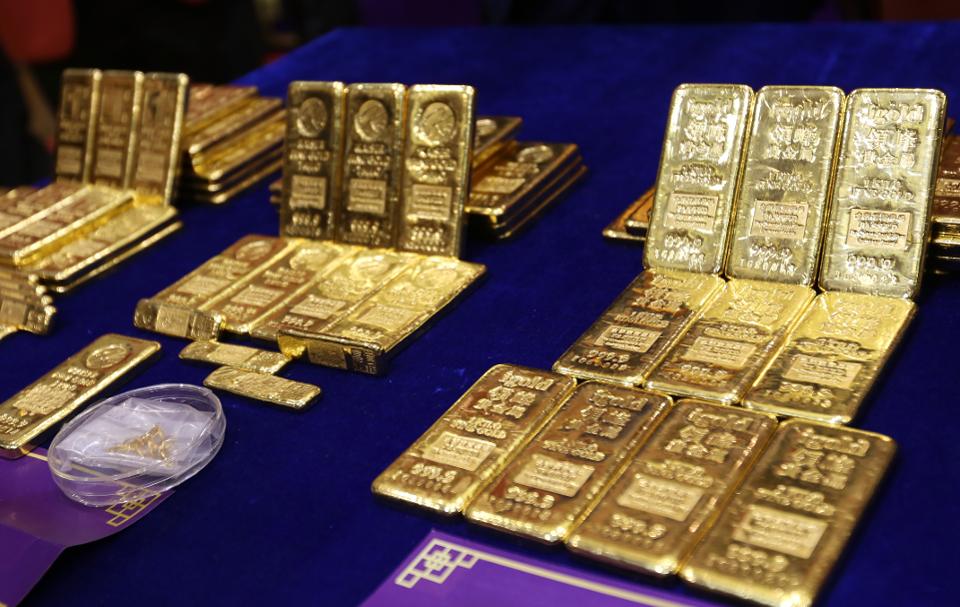 China’s stocks extended gains on Thursday, with the Shanghai Composite index leading Asia’s equity markets higher. It comes after Monday’s front-page editorial in the state-owned China Securities Journal, which many investors interpreted as an official encouragement to buy stocks.

It comes as market participants appear to be hoping that massive emergency stimulus measures could soon find its way through to corporate earnings.

At the same time, investors still sought safety amid pandemic worries and gold prices on Wednesday soared above the technical level of $1,800 per ounce for the first time since 2011.

Spot gold futures traded at $1,813 per troy ounce on Thursday morning, up around 0.2% for the session.

Market focus remains largely attuned to worries over the rising number of coronavirus cases, as global Covid-19 infections surpassed 12 million on Wednesday, with over half a million related deaths.

The global health crisis has prompted central banks around the world to unload massive emergency stimulus measures in an effort to stimulate an economic recovery.

Gold is traditionally used as a hedge against inflation and prices typically move higher as economic conditions deteriorate.

However, somewhat counterintuitively, global stocks and gold prices are both seen to be moving higher at present.

Analysts say stimulus from central banks — and the extra money supply that can create — leaves gold well placed to rally in both the short and long term.

Howell said the concurrence of the U.S. Federal Reserve and China’s central bank both pumping money into markets was “magic news” for the yellow metal, predicting gold prices could climb as much as 50% over the next 18 months to hit $2,500 per ounce.

To put that forecast into context, Bleakley Advisory Group’s Peter Boockvar said in a research note that he believes this would put gold within touching distance of an inflation-adjusted record high.