Russia made more money from its gold exports than from its gas exports for the first time in modern Russian history, according to the data released by the country’s Federal Customs Service and Russia’s central bank. 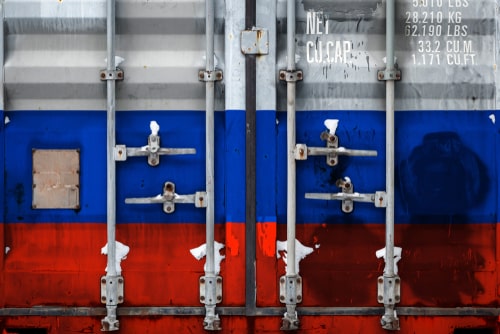 Russia sold a total of 65.4 tons of gold abroad worth $3.55 billion in April and May. In comparison, gas exports dropped to just $2.4 billion during the same period, marking the lowest level since 2002. Gazprom has a monopoly on pipeline gas sales in Russia.

This was the first time Russia’s gold exports beat the nation’s gas exports since 1994, local media quoted the head of the Sustainability Risk Assessment Group at ACRA, Maxim Khudalov, as saying.

These are very surprising statistics for Russia, which has traditionally seen gas exports as the leading export commodity on the income scale. 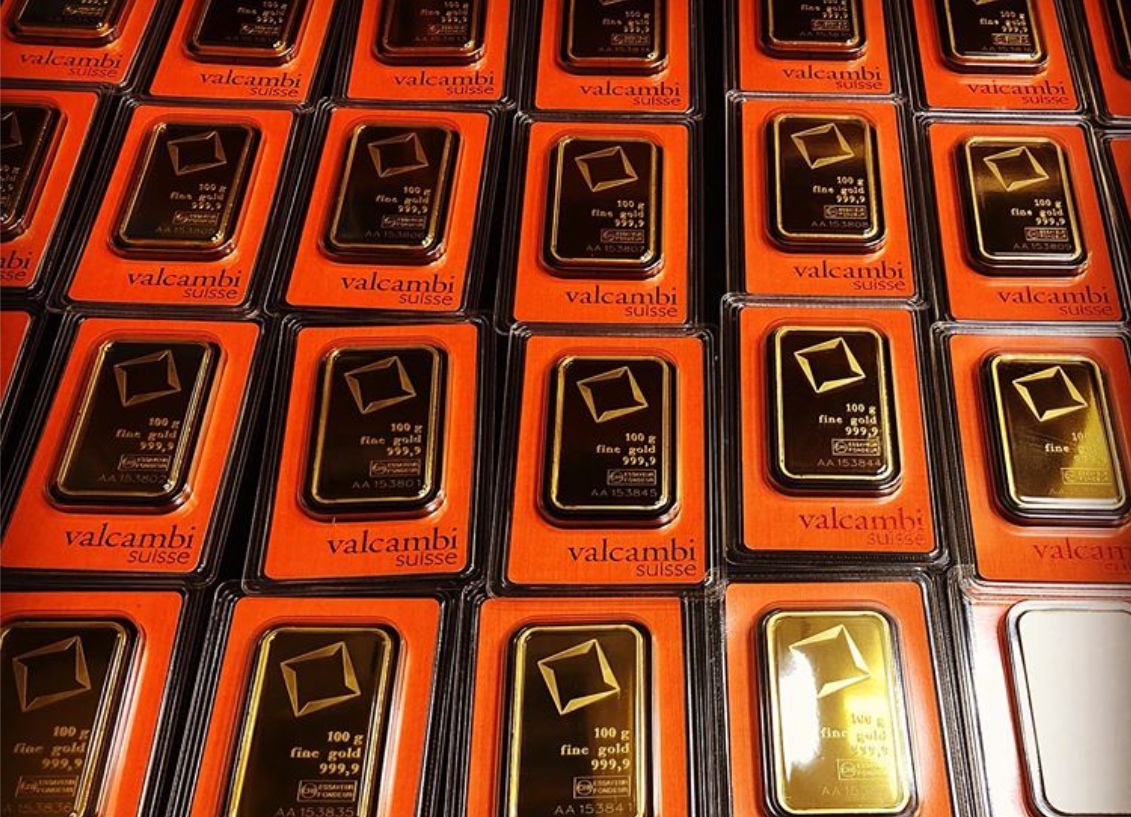 Part of the reason behind higher gold exports this year is said to be Russian central bank’s decision not to buy gold for now, Khudalov noted.

The beginning of a gold mining season was also cited as another reason for rising exports.

Gold prices have seen strong gains this year due to its safe-haven appeal amid all the economic uncertainty related to the coronavirus pandemic. Prices reached fresh nine-year highs this week, trading above $1,800 an ounce. At the time of writing, August Comex gold futures were trading at $1,811.90, down 0.12% on the day.