The gold market is consolidating above $1,800 an ounce and although bullish sentiment has fallen from record levels, market analysts and retail investors remain bullish on prices next week, according to the latest Kitco News weekly gold survey. 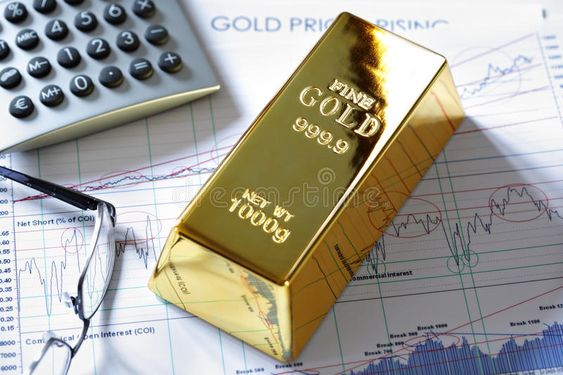 Although gold has struggled to push off support around $1,800 an ounce, analysts have said that the market still has a lot of technical momentum and strong fundamental support.

“Dips continue to be bought and that shows there is underlying strength in the marketplace,” said Bob Haberkorn, senior commodities broker with RJO Futures. “Right now gold is consolidating but we can see higher prices next week.”

This week, 16 Wall Street professionals who took part in this week’s poll, 11, or 69%, called for gold prices to rise. One analysts, or 6%, predicted lower prices. Meanwhile four votes or 25% expected prices to trade sideways. 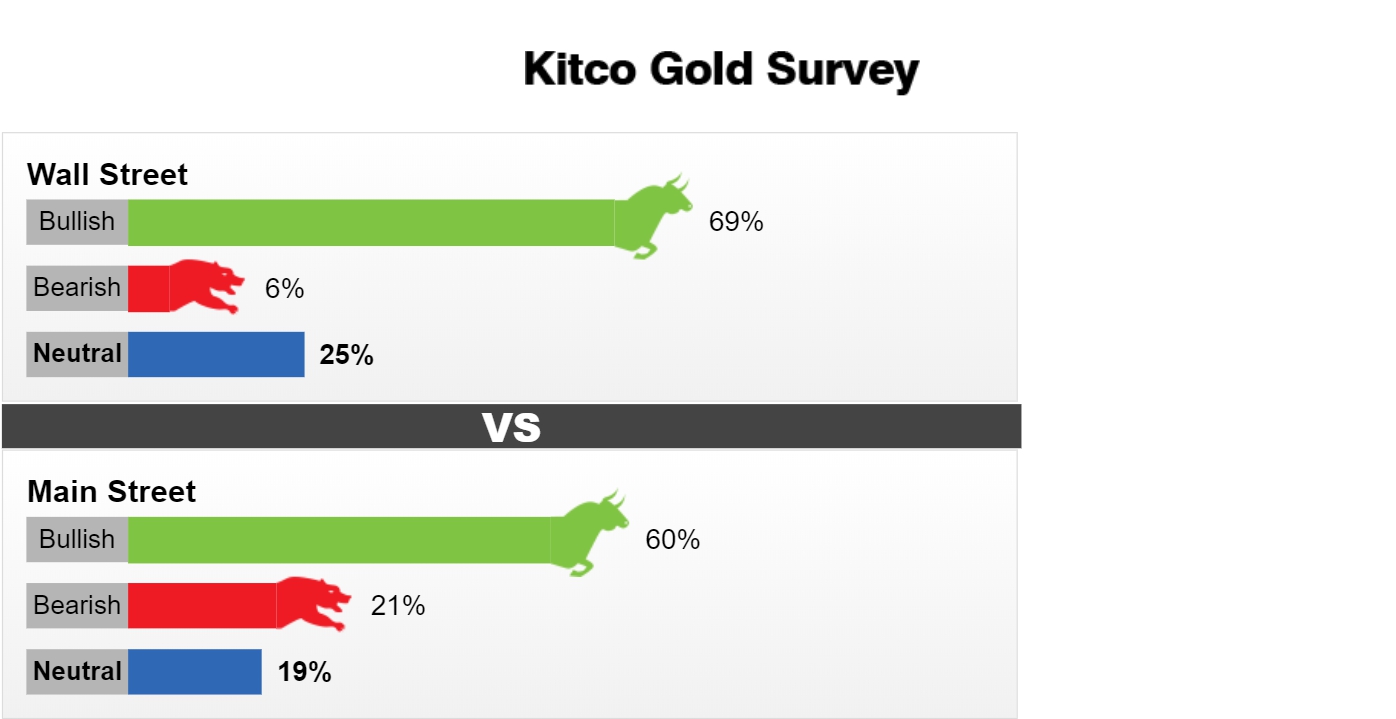 Although the majority of Wall Street analysts are bullish on gold next week, sentiment has dropped from last week’s record high of 88%. Both Wall Street and Main Street were expecting to see gold push higher for a sixth consecutive week. As of 1 p.m. EDT on Friday, Comex August gold futures last traded at $1,810 an ounce, up 0.4% compared to the previous week.

“Since people are buying gold as an insurance or hedge, the price become less important, so gold can move significantly higher,” he said. 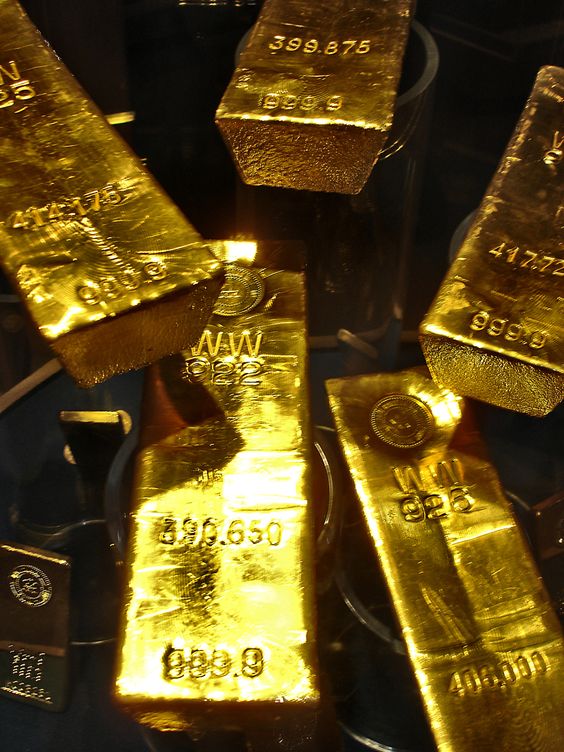 According to many analysts, the one factor that will continue to drive gold prices higher in the near term is further weakness in the U.S. dollar as the current embarks on a new downtrend.

Charlie Nedoss, senior market strategist with LaSalle Futures Group, said that growing expectations that the U.S. government will announce new stimulus measures to support the faltering economy, as the COVID-19 pandemic continues to run rampant through the country, will weigh on the U.S. dollar and support gold prices.

“I think you need to be bullish on gold as the market rallies off the cheap money being released into the economy,” he said.

Darin Newsom, president of Darin Newsom Analysis, said that not only is a weaker U.S. dollar supporting gold prices but so is the record rally in equity markets.

“Right now there is no reason to buy the dollar,” he said 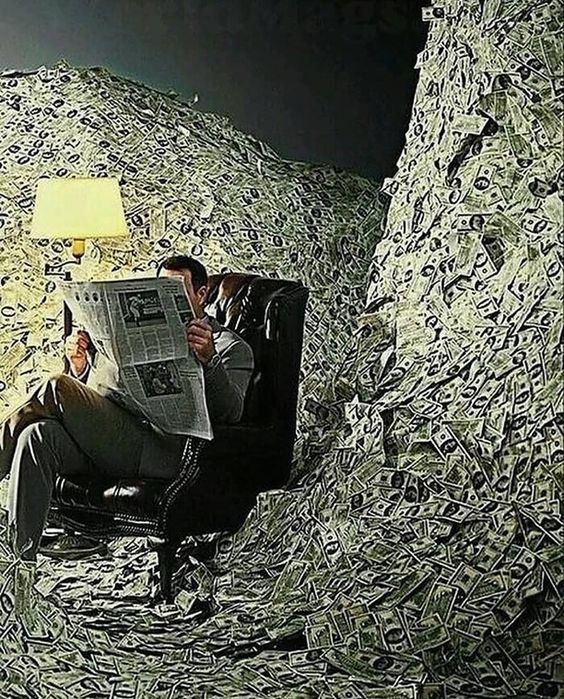 “So money continues to flow into gold as a safe play to protect against the push higher in equities. Right now you can’t find the trend, so I see gold prices moving higher.”

Chris Vecchio, senior currency strategist at IG Group, said that not only does gold have a strong technical outlook but it is benefiting from a strong fundamental backdrop.

Although there is strong sentiment in the marketplace, some analyst have noted that a correction would be healthy following break above long-term support.

“I see gold range bound, but increasingly in need of a correction to attract fresh interest. On that basis while I remain bullish I see it lower next week,” said Ole Hansen, head of commodity strategy at Saxo Bank.

Colin Cieszynski, chief market strategist at SIA Wealth Management, said that he is neutral on gold  as the market waits for a new catalyst.

“After three central banks (BOJ, ECB, BOC) maintained monetary policy at their latest meetings, there was no new stimulus to propel gold higher in the short term. At the same time, the underlying tailwind for gold from monetary stimulus remains intact,” he said.