Gold rose on Friday and was headed for its sixth consecutive weekly gain as surging coronavirus cases fuelled demand for safe havens. 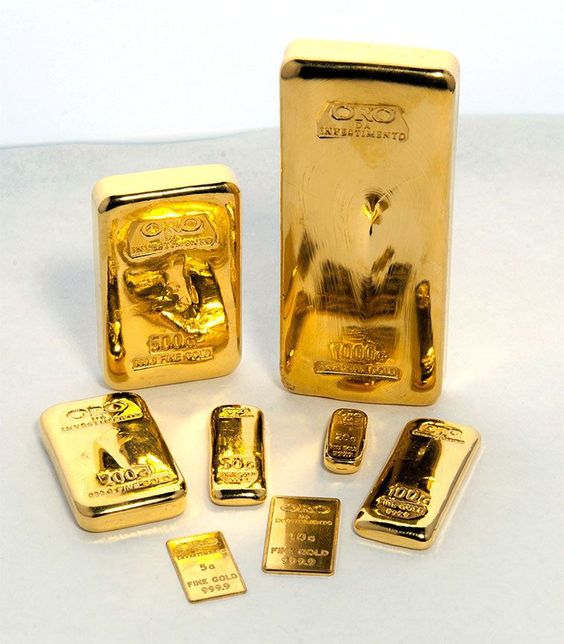 Adding to the recent rise in U.S.-Sino friction, President Donald Trump's administration was considering banning travel to the United States by all members of the Chinese Communist Party, a person familiar with the matter said on Thursday.

"As long we don't have a vaccine, we will continue to have these problems... We could see a push towards $2,000 before the end of this year," Nabavi said.

The United States reported over 77,000 new cases new COVID-19 cases on Thursday, according to a Reuters tally, while global cases crossed 13.84 million.

The surge prompted some U.S. states to partially shut again, raising fears the economy and labour market will continue to struggle.

New York Federal Reserve President John Williams said it could take a few years for the U.S. economy to recover, and it was not yet the time to think about raising interest rates.

Investors also eyed a meeting of EU leaders in Brussels about a proposed stimulus to kick-start their COVID-hit economies.

"The bulls' case for gold remains intact with real rates low and suppressed which would be able to sustain the high price of gold," Phillip Futures said in a note.